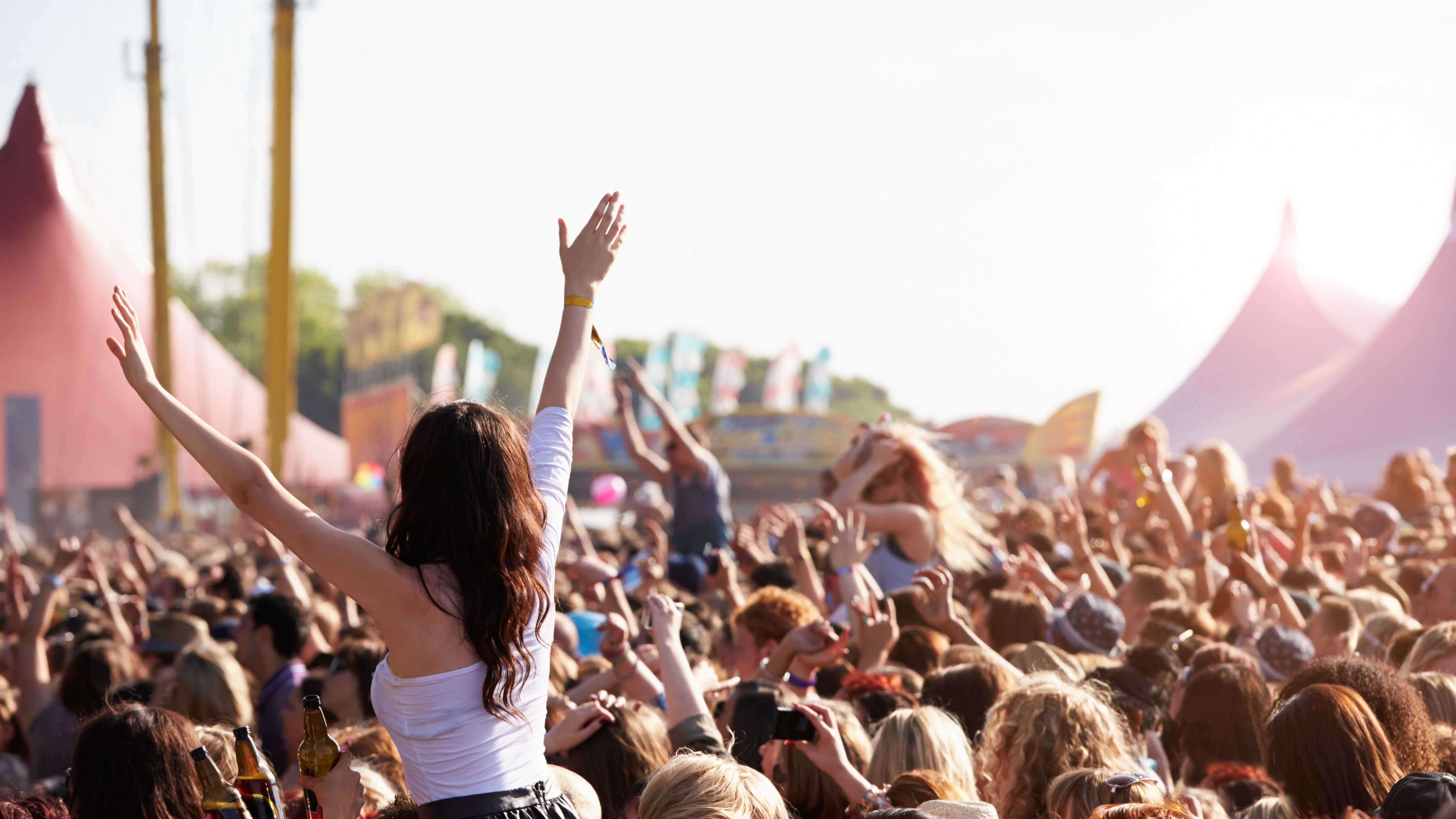 The four-day festival succeeded in drawing in big crowds, with youngsters traveling from as far as New Zealand and Australia but it was also full of controversies and scandals. 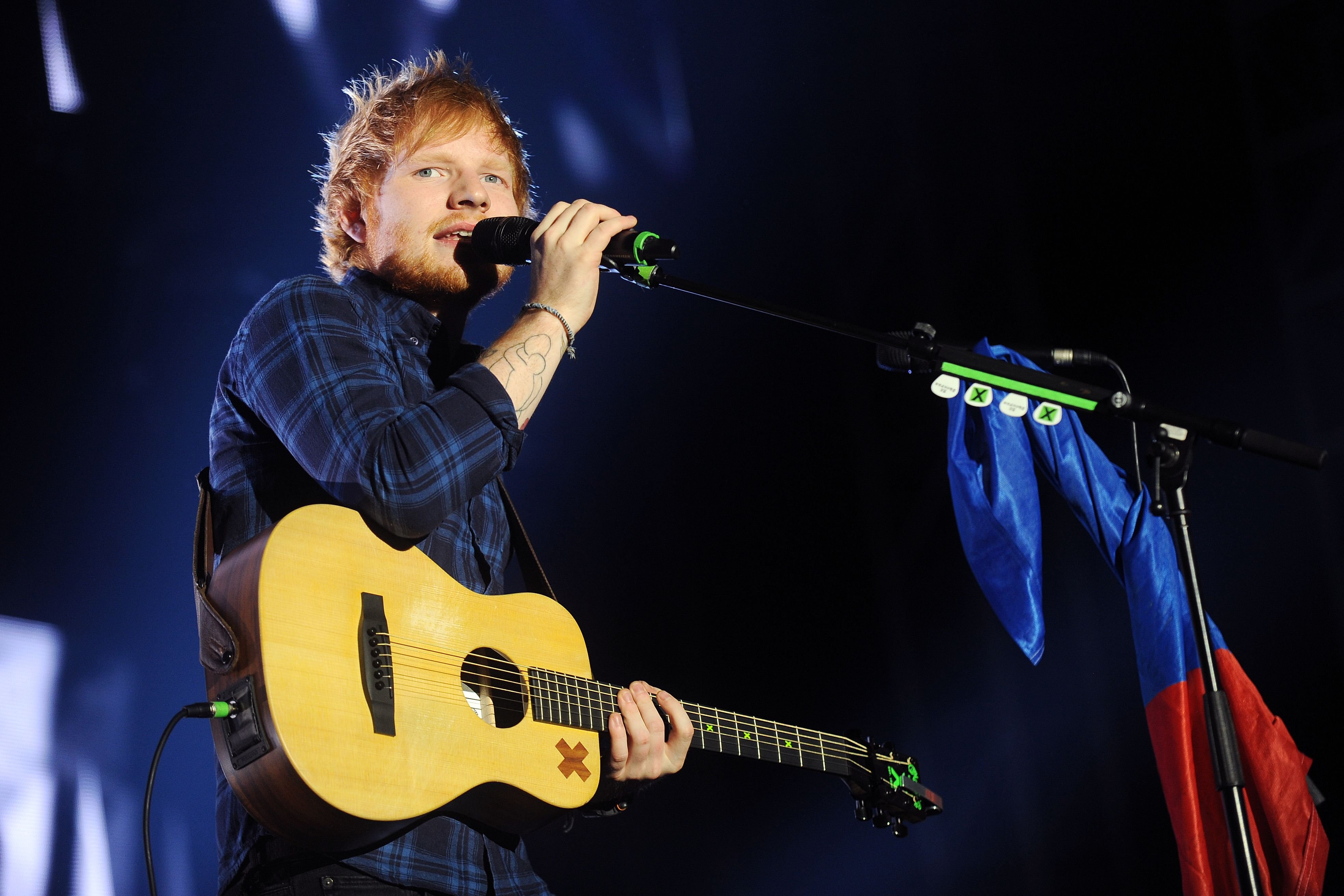 Back in 2011, the event, held in Pembrey Country Park, welcomed a young Ed Sheeran on stage, who was an indie newcomer at the time. Sheeran was just one among the hundreds of impressive music artists who performed for a crowd of 10,000 or more people.

On top of the big stars headlining the event, the festival also took advantage of the coast, setting up ski slopes and beach activities for attendees.

"The concerts were tremendous and you had some pretty big stars there. Ellie Goulding appeared there," says Ron Cant, a press officer for Beach Break Live.

Bringing In $1.17 Million For Businesses 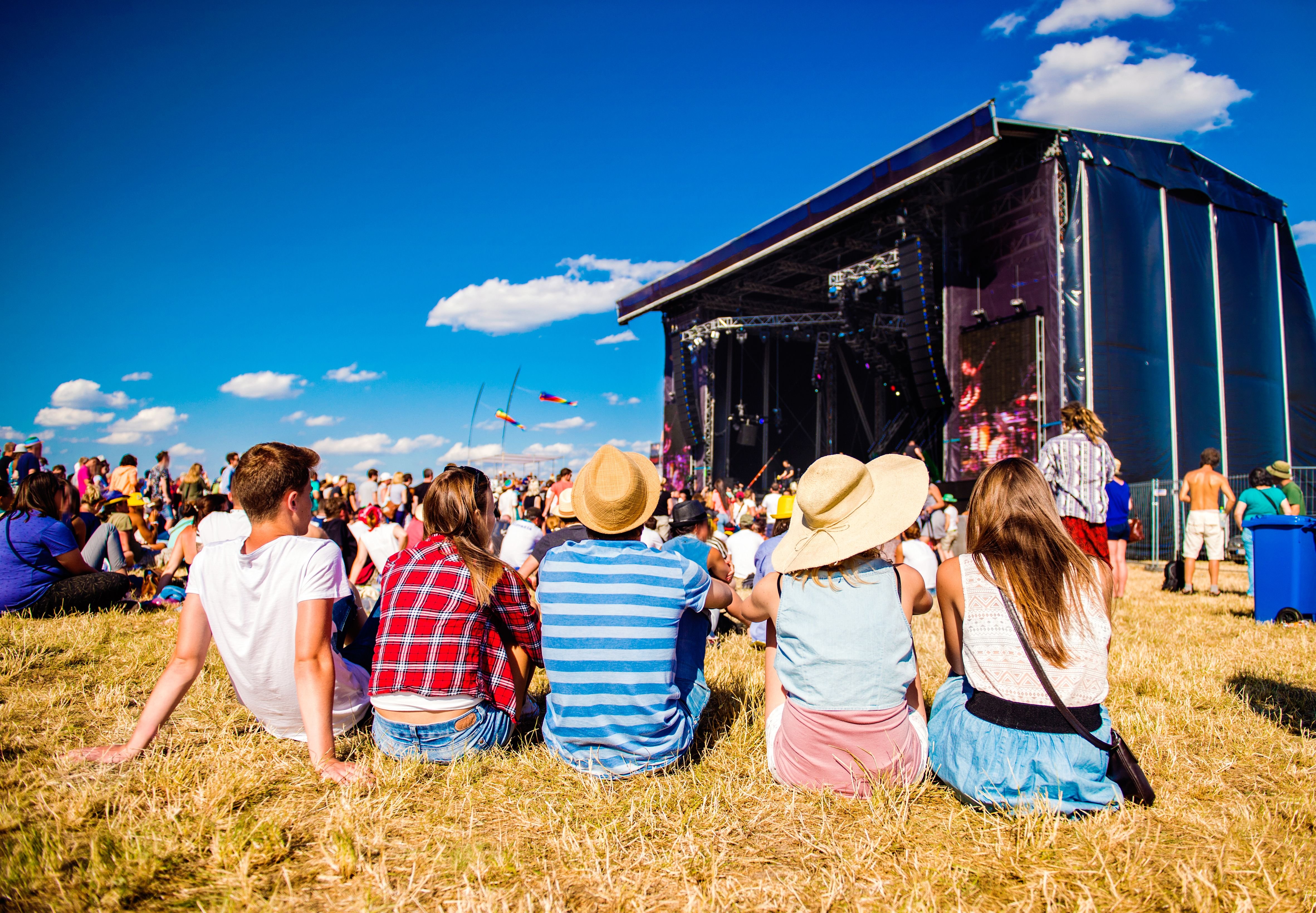 It was said to be "the most exciting thing" to ever take place at the West Wales park and brought in massive profits for local businesses. According to a report, the festival brought in an estimated $1.17 million overall for the local economy, helping clear the local park of its debts. 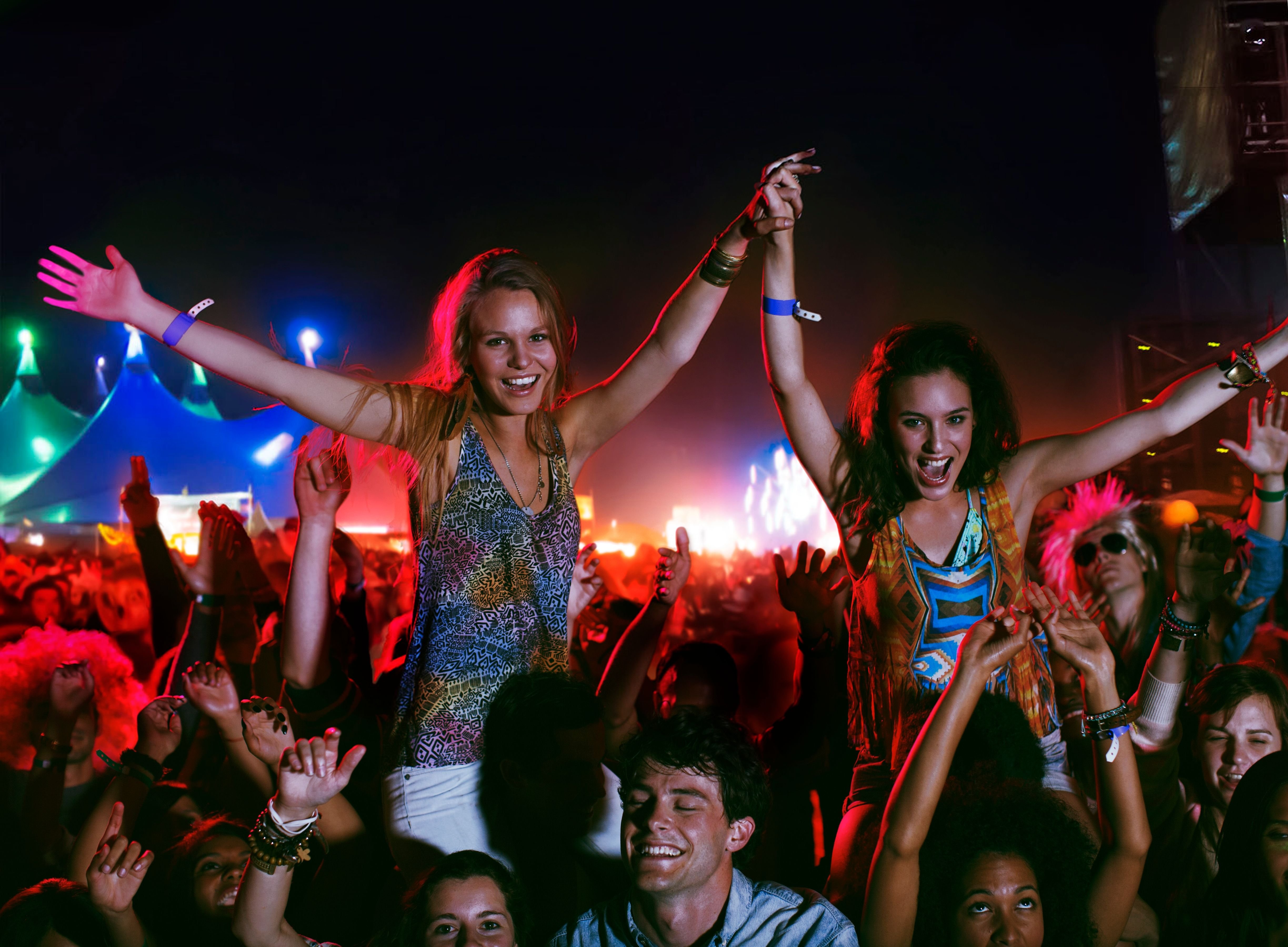 With huge crowds come massive amounts of litter, noise, and other controversies. One local had dubbed the event as "the apocalypse", complaining about the trash and noise pollution it brought to the area.

In 2010, there were also reports of stashed drugs and fatalities, which officials brushed off as a dirty trick campaign of saboteurs.

“It has been ridiculous. We have had to quash absurd rumours that students had died at the festival. In fact there had been a relatively small number of minor injuries in relation to the thousands who attended," Cant explained via Wales Online. 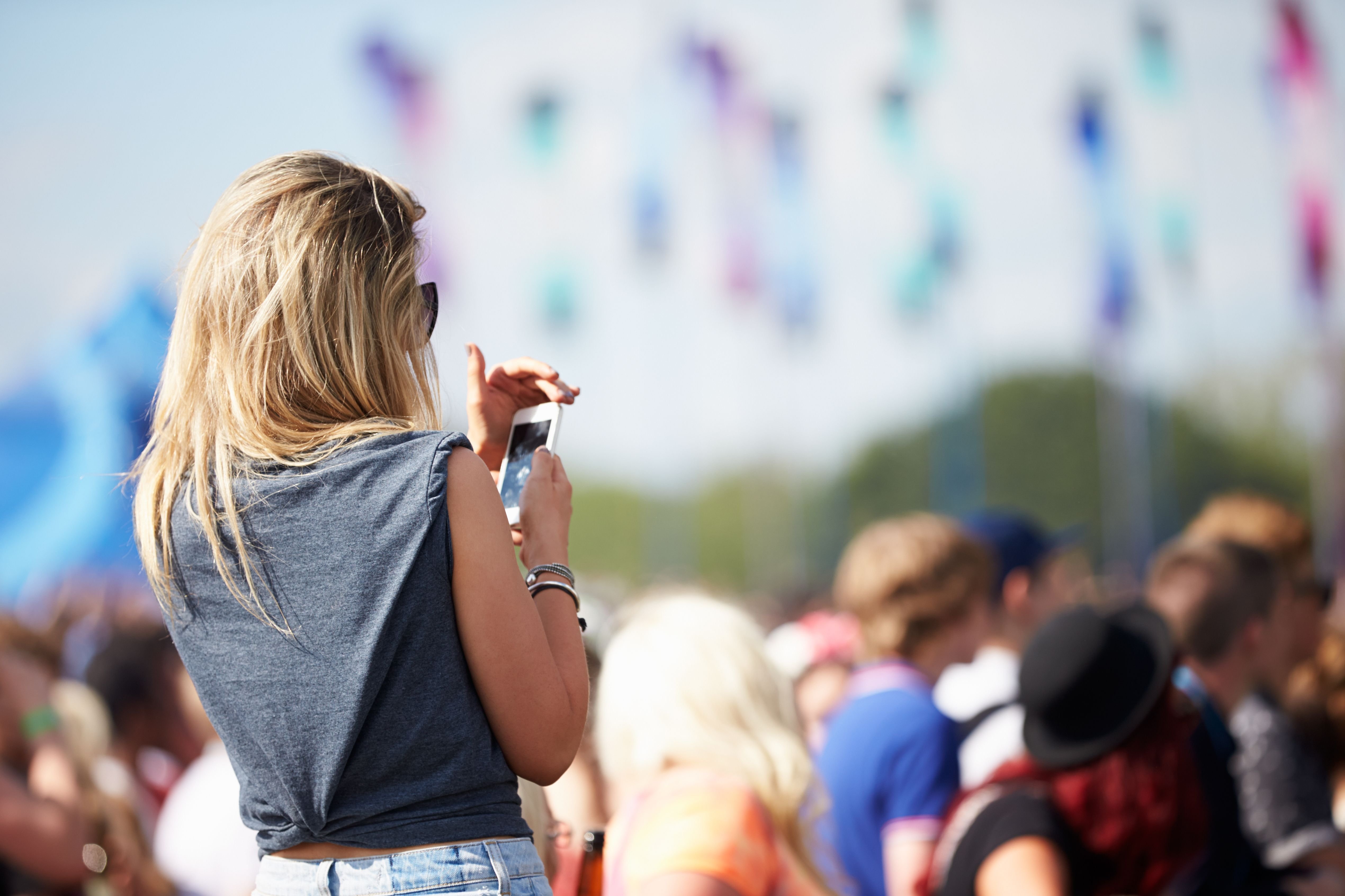 All the controversies eventually led to the relocation of the music fest to Cornwall. In a statement, officials explained that Beach Break Live was meant to be a unique experience without boundaries.

"We want to give you more than just musicians on a stage. We want to give you an experience without boundaries, something totally unique, a music holiday where everything is possible. At Pembrey we couldn't do that, there were too many restrictions stopping us from creating the Beach Break dream to the fullest extent." 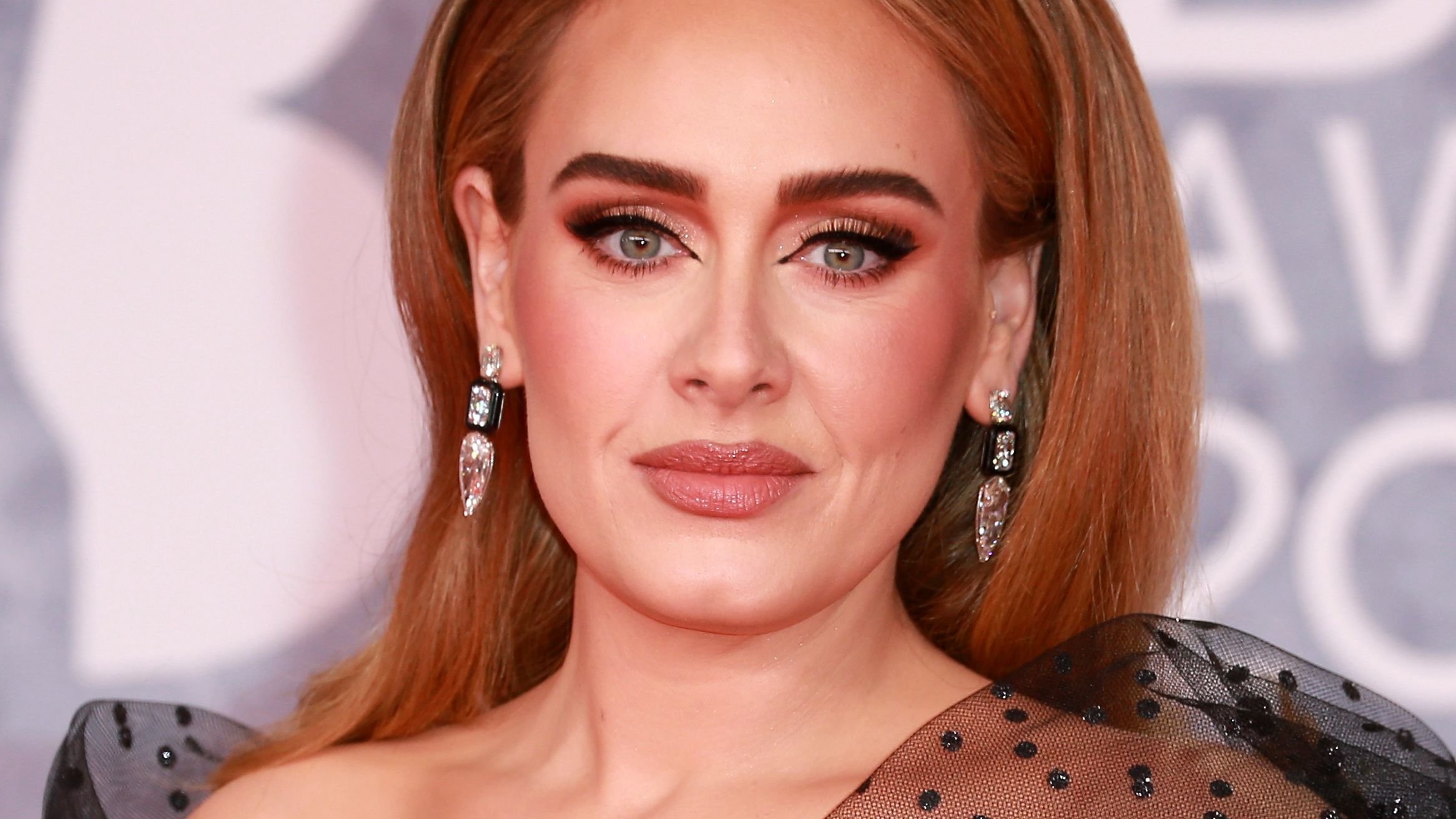