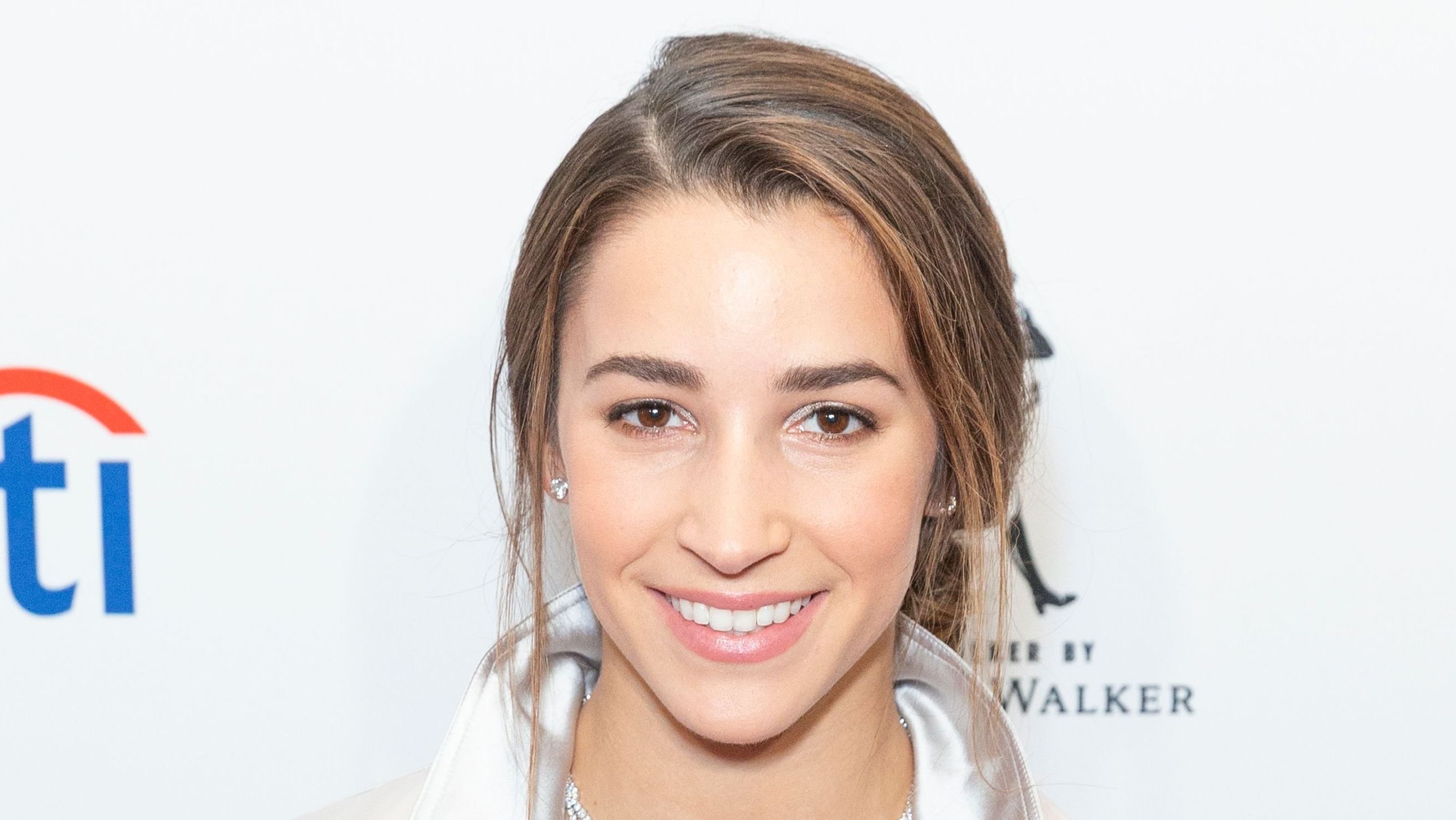 Aly Raisman has been a gymnast all her life. Although the 28-year American artistic gymnast, who began gymnastics at the tender age of 2 years, had stopped competing in 2016, she announced her retirement in 2020 after officially competing in gymnastics competitions for about ten years.

The news was not shocking to most people, as it came shortly after her revelation as one of the victims allegedly sexually abused by former USA Gymnastics doctor Larry Nassar. Since then, the gymnast has focused on activism for sexual abuse survivors.

She also became a “role model” for Aerie, designing and creating their collections, with a portion of the sales going towards preventing child sexual abuse.

See the young activist look dashing in bikinis after she stopped actively competing. Don't forget to check out the 30 Top Celebrity Swimsuit Moments to become beach-ready too!

Aly Reminds People To Be Kind

The activist shared some admonishing words in an Instagram post, telling people to be kind and mindful of their words. She painfully recalled how she was bullied from 5th grade to 7th grade because of her muscles, making her ashamed to wear tank tops for a long time. Thankfully, Aly’s confidence returned at some point, as she looked dazzling in a brown two-piece bikini.

With her hair down, the former artistic gymnast looked stunning in a blue and white striped two-piece bikini with small black stars and a carton brown straw hat. In the Instagram post, the body positivity advocate encouraged her 2.1 million followers and other people to share their unretouched swim photos with the hashtag #AerieREAL.

Aly did a stag split handstand gymnastic pose in a two-piece bikini (patterned top and plain black bottom) on a beach, with her right leg touching a palm tree and her hands in the sand. As expected, the gymnast, who had been involved in gymnastics all her life, looked beautiful as she did the pose effortlessly.

The Mayo Clinic highlights the importance of stretching in flexibility and advises that it is done after, not before, exercises, stating: 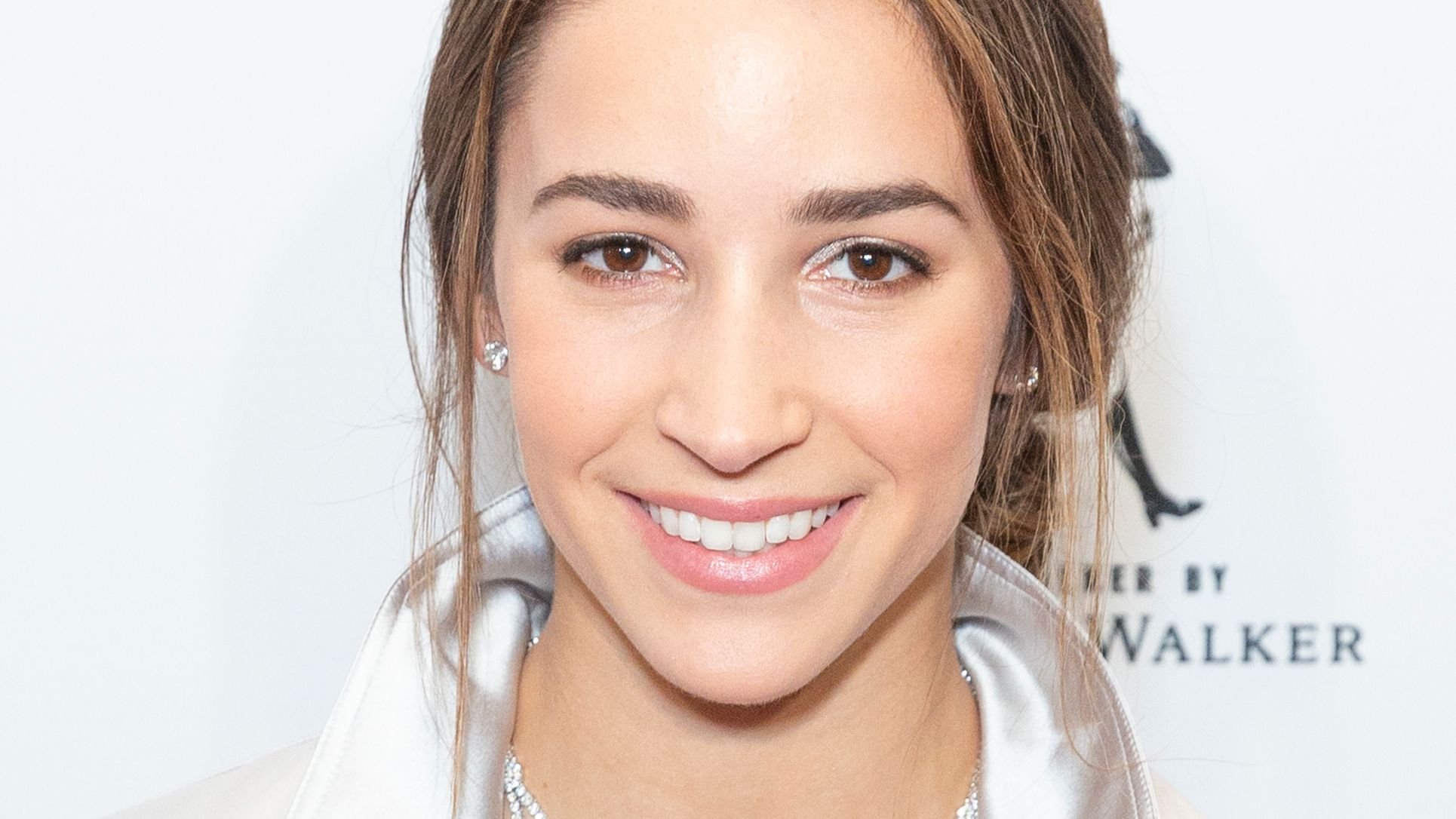 Aly Raisman In Bathing Suit Stuns By A Giant Leaf