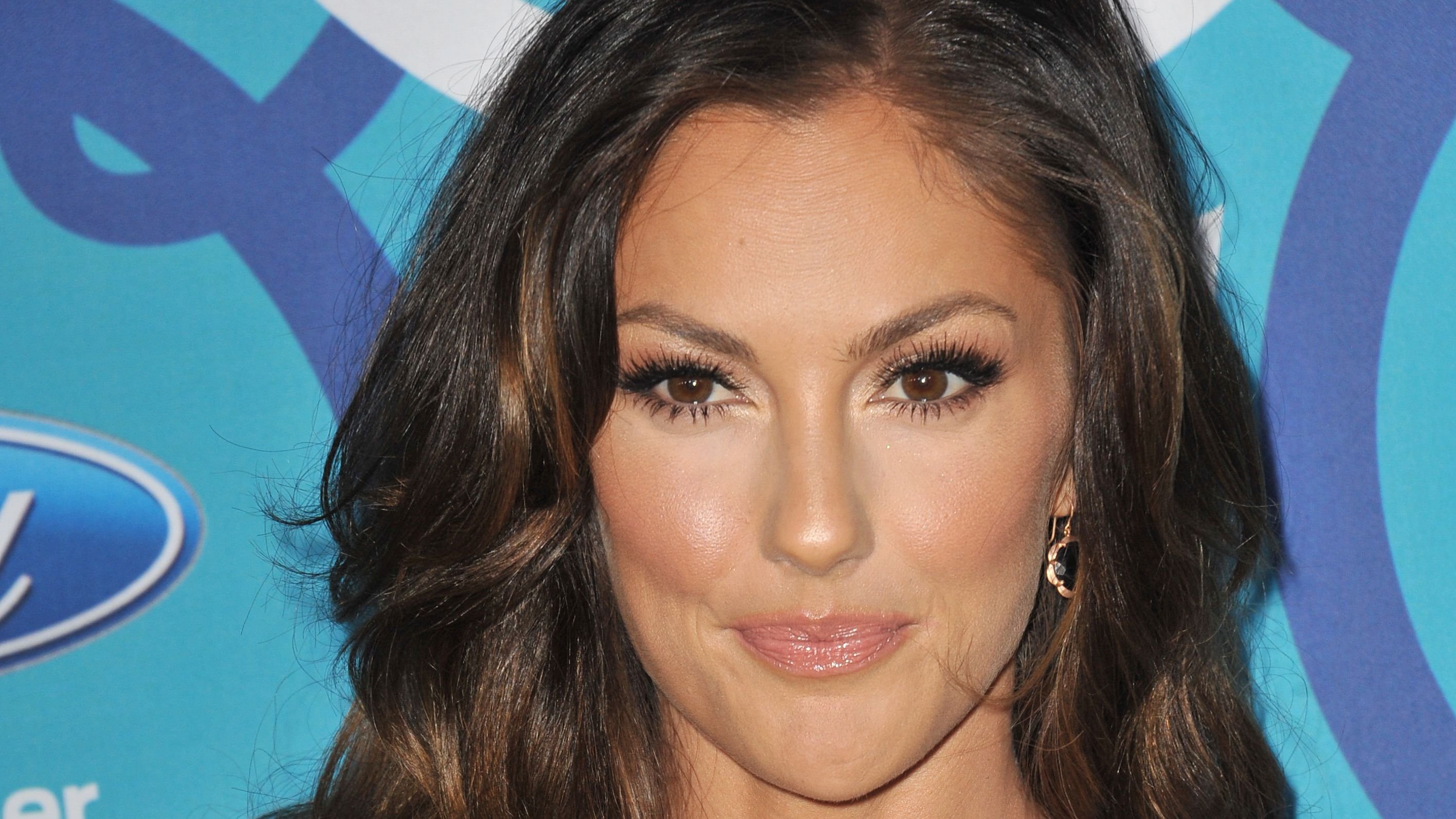 Minka Kelly is known for her roles on Friday Night Lights and the psychological thriller, The Roommate, which is arguably her worst feature movie. Once in a while, actresses and actors get bad scripts but make them work; other times, they can't make a good script work.

It's worse when there's a lousy script with bad acting, and that's the unfortunate case of Kelly's role in The Roommate. It's bad enough that the writing was as cliché as they come, but the actress's performance didn't do her any favors as critics praised her counterpart, Leighton Meester.

In The Roommate, Kelly acts as Sara, an Iowa native who goes to an L.A. College to study. She meets her roommate, Rebecca (Meester), who's from a wealthy home and has more pull than Kelly. However, when Kelly finds herself and makes more friends apart from Rebecca, the latter gets jealous and eventually violent.

At the risk of spoiling the rest of the movie, that's all you're getting. Watch the film to know the outcome (which you may already guess since it's a cliché).

One IMDb reviewer praised the main cast except for Kelly due to her flat character. Kelly was 24 when she featured in The Roommate, but that's no excuse for lousy acting, as younger actors have delivered better performances.

However, her recent role in Euphoria and other subsequent movies proves anyone can improve if they put their hearts into their craft. In Euphoria, the now 42-year-old actress was a mysterious woman, Samantha, who hired Alexa Demie's Maddy as a babysitter.

With more skin in the game, Kelly could input some ideas into the creative process. She told Vanity Fair the role came as a shock because she didn't think the showrunner, Sam Levinson knew her identity. Levinson then asked her to become the older version of Maddy, so she said,

Kelly doesn't act as much anymore, but she uses her influence on philanthropy and humanitarianism. Her latest advocacy was for women's rights via Instagram following the overturning of Roe v Wade. 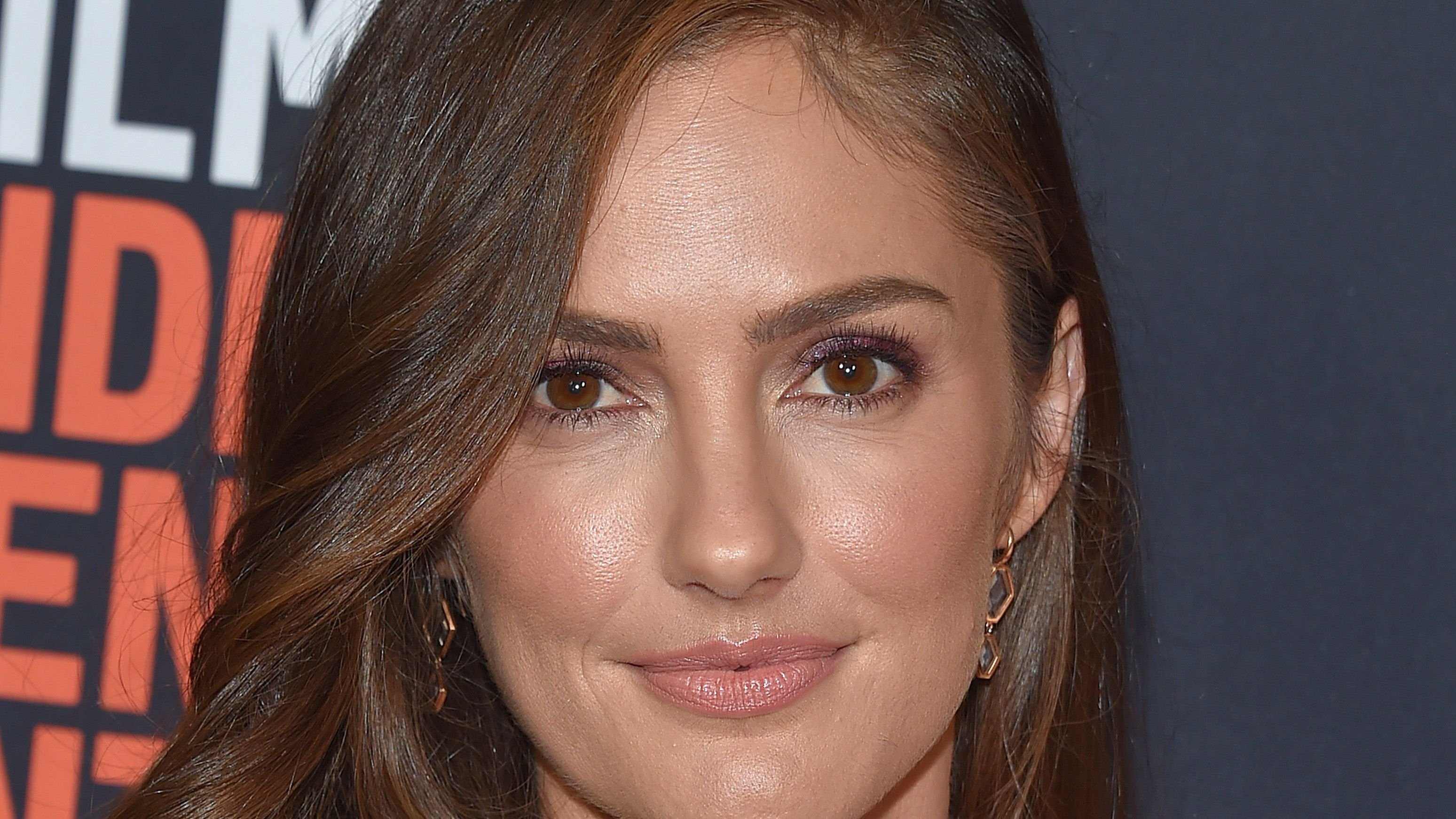