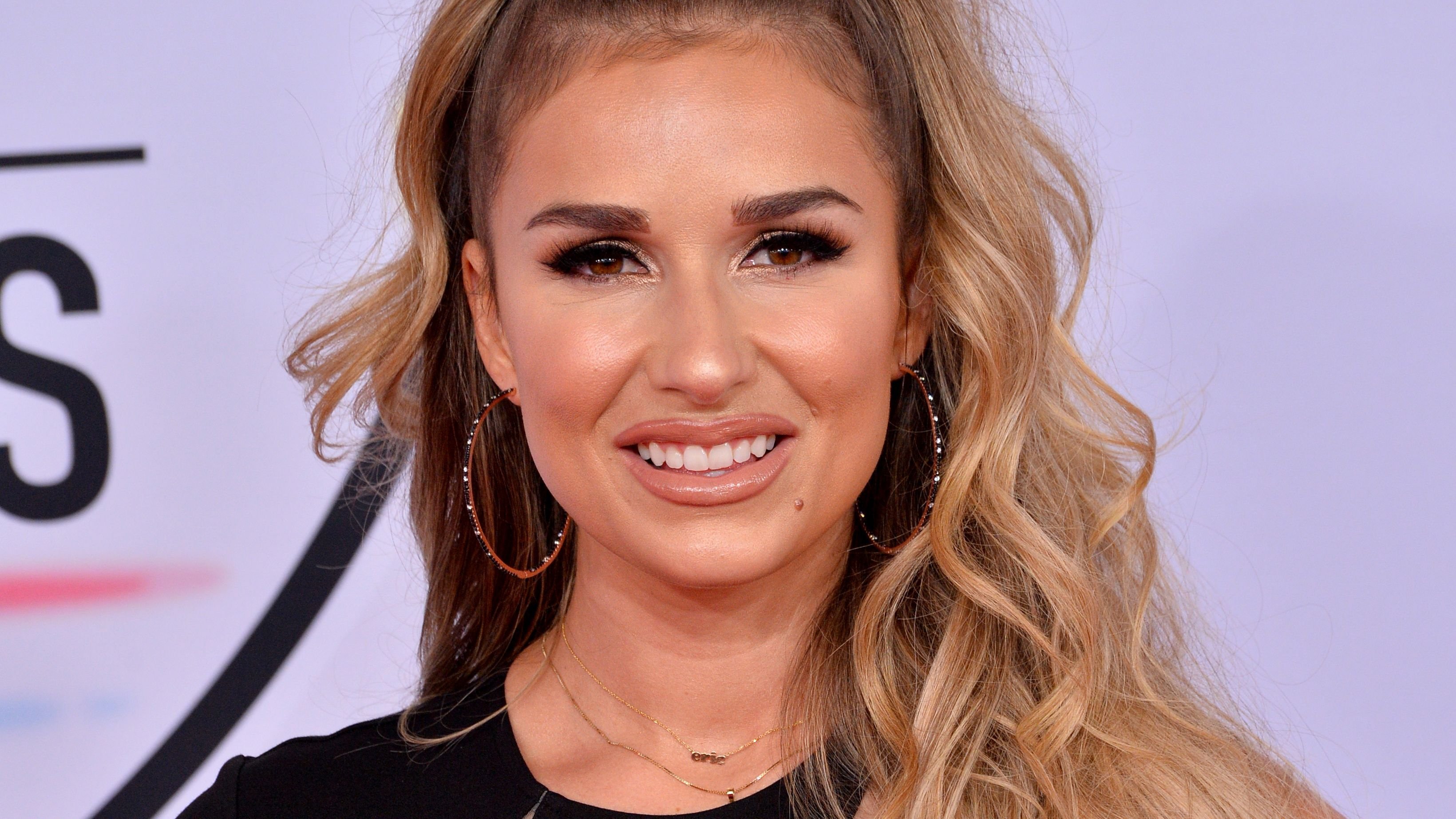 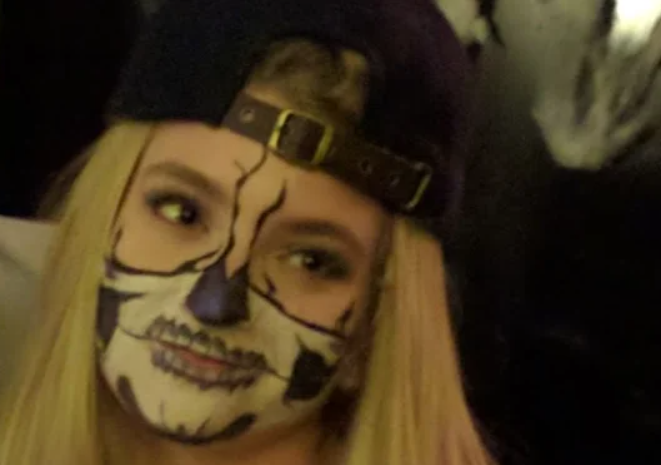 Jessie James Decker Is taking care of business and showing off her sensational figure in underwear at the same time. The country singer and reality star, 34, posted via her Kittenish clothing brands Instagram recently, even featuring husband Eric Decker in a sizzling undies display. Jessie is not alone in country singers retailing clothing - also offering apparel, are singers Carrie Underwood and Miranda Lambert. Going for a public display of affection with her husband, Jessie sizzled as she flaunted her fit and curvy figure in charcoal underwear, opting for a sporty look and also reminding fans that her marriage is going strong. Jessie and Eric share three children. 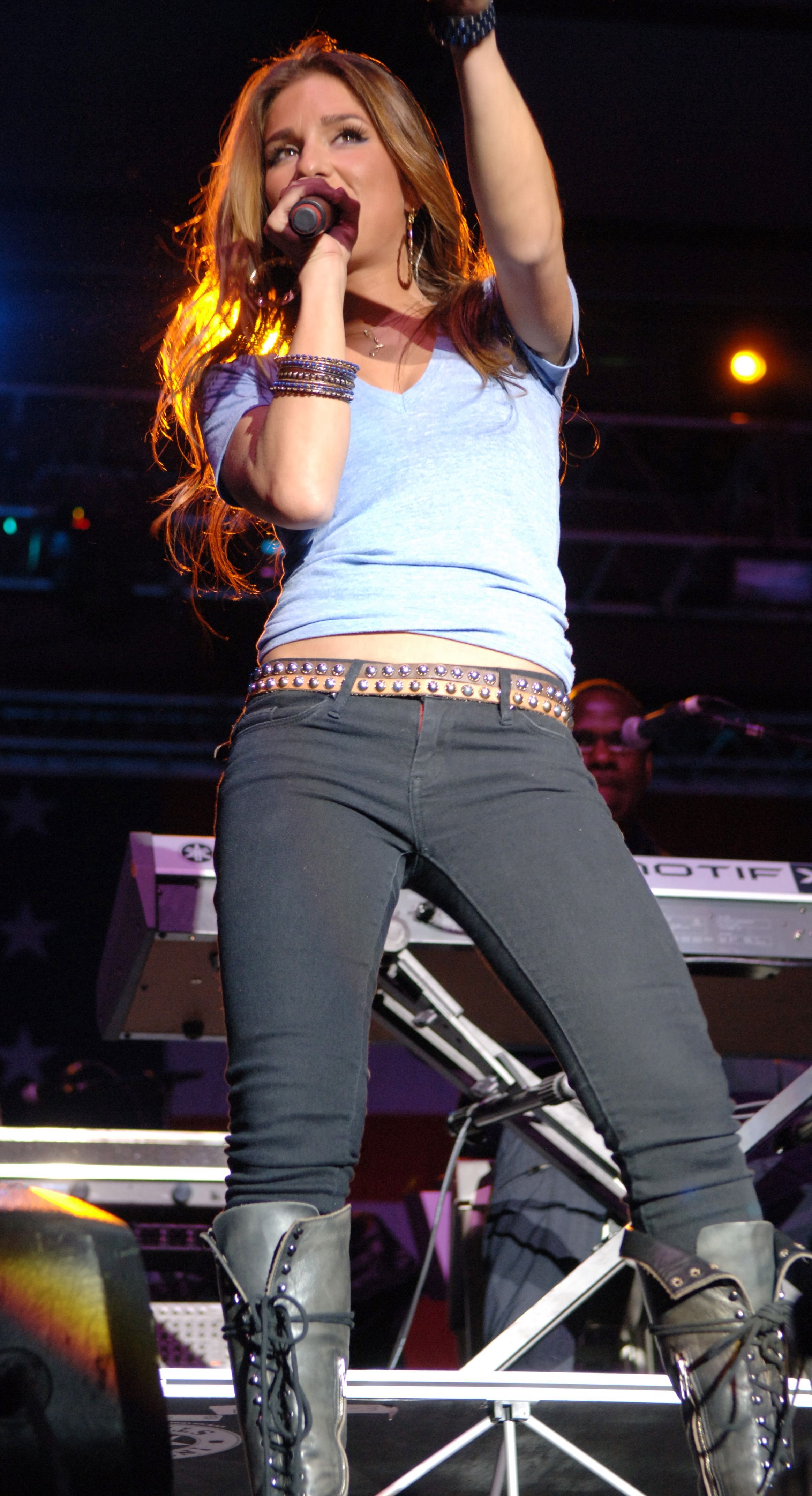 The trio of images featured Jessie perching her shapely behind on a wooden surface while inside a bathroom and also and also backed by a semicircular mirror.

The cookbook queen was smiling as she enjoyed a public display of affection with her former NFL player husband Eric, who snuggled his face towards hers. Jesse was looking fantastic as she flaunted her toned legs and backside, plus her stomach while in a charcoal gray and stretchy pair of underwear briefs, paired with a skimpy and skintight crop top. Meanwhile, Eric twinned with his wife as he showed off his shirtless torso and biceps and wore a matching pair of briefs. Jessie glammed up by wearing a full face of makeup complete with plenty of blush and mascara, also sporting her luscious blonde blocks down and slightly curled.

The following image showed the couple gazing into one another's eyes, with the third slide mimicking the first image. A tag placed for popular couple in Nashville, Tennessee.

Shouting out the last day of the working week, Kittenish wrote:

JJD and her husband had last jointly featured on the brand's social media 5 days ago.

Here, Jessie proved that she will treat herself to cheat foods, this as she snacked on cookies while posing inside a kitchen and in her underwear, accompanied by her husband. 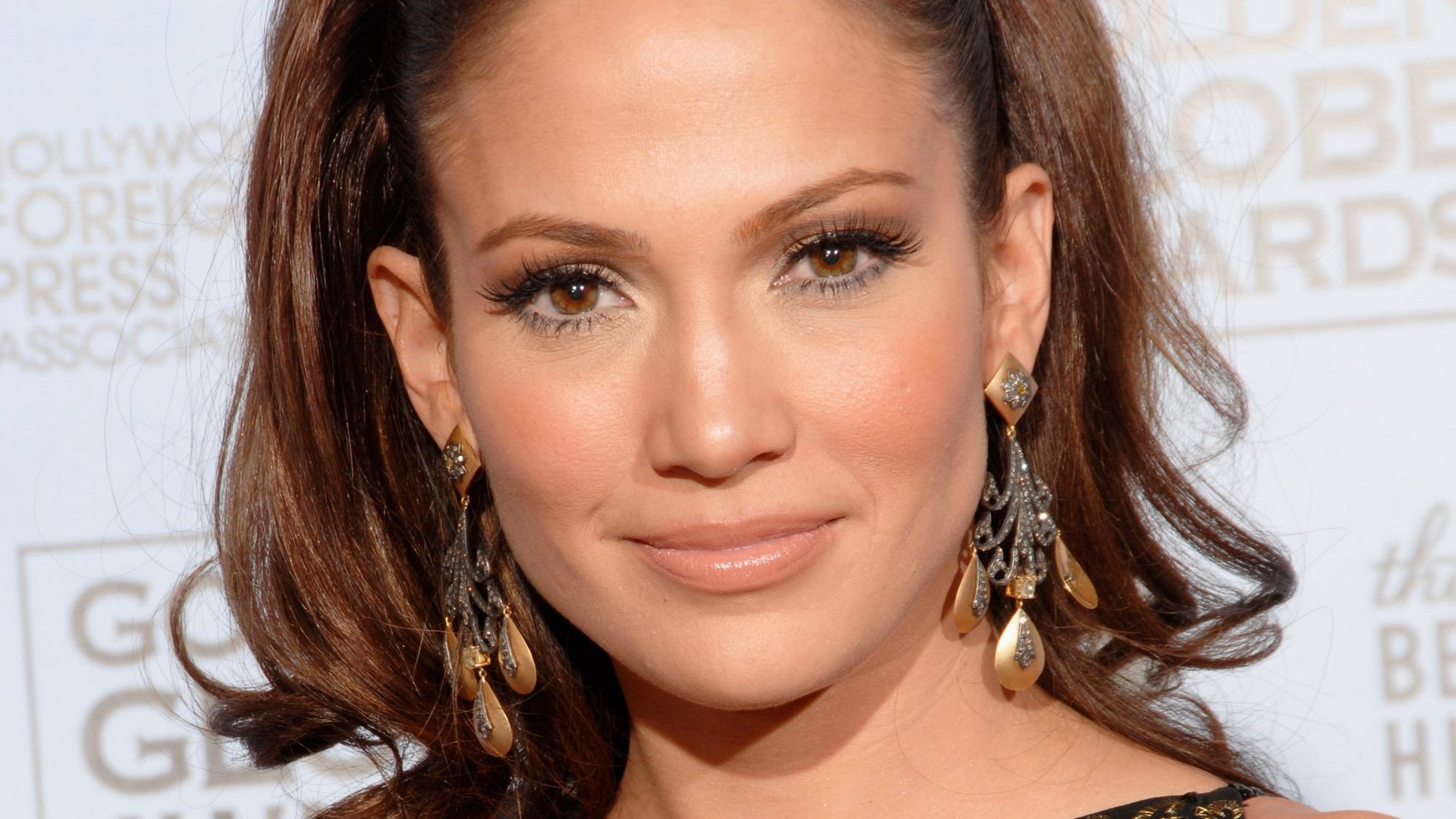