Demi Rose Elevates Beach Look And Covers Up Her Body 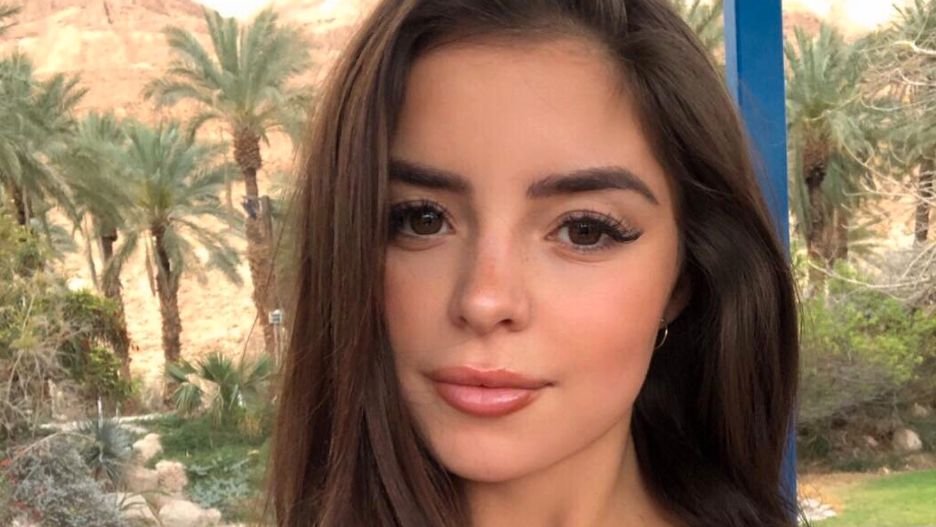 Demi Rose did something out of the ordinary for her and we are a little stunned!

The sexy influencer elevated her look and donned a long dress while at the beach. We all know that Demi lives in bikinis but in her most recent beach trip, she decided to cover up her famous body.

The move may be a little different from her brand but she was stunning and fans totally praised her look.

Scroll down to view the must-see photo below. 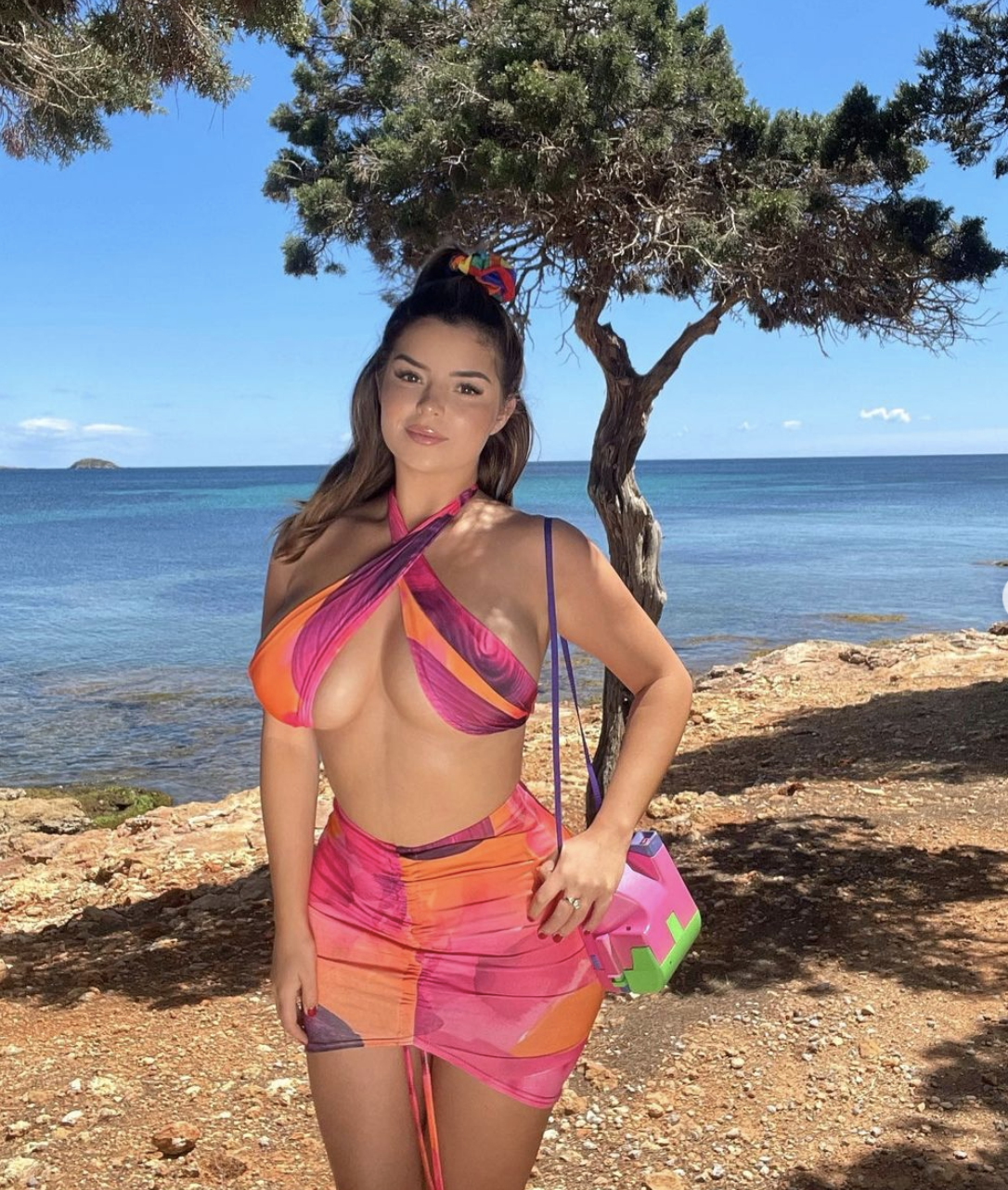 We all know that Demi is a bikini kinda girl. If you follow her on Instagram, then you would know that she lives in string bikinis!

Ever since she moved to Ibiza, Demi has been enjoying wearing the sexiest and skimpiest outfits. She's definitely enjoying the warm weather in her new home.

Demi shared in an interview that it was such a challenge to be living in London during the pandemic. She decided to pack her things and move someplace warmer, with beautiful beaches all around.

She Can Glam Up Too 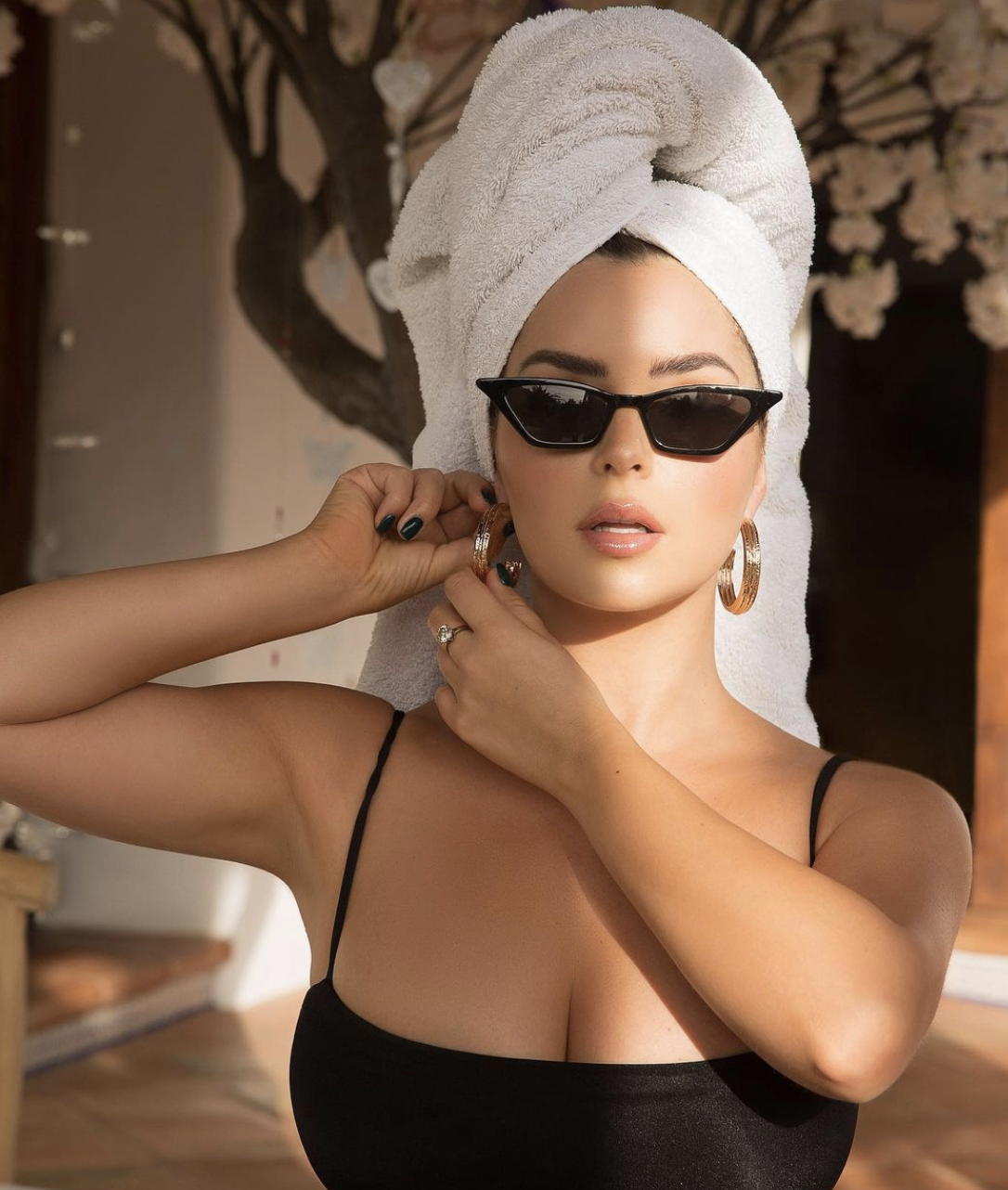 Demi's bikini days are surely far from being over. But to switch things up, she also likes to occasionally remind everyone that she looks good all glammed up too.

The model was blessed with an angel face and a stunning hourglass figure that makes her look beautiful regardless of what she's wearing.

One of her best glam looks is a black satin backless Dior dress. She styled this look with a Lady Dior bag and a bold red lip.

"Look back at it", Demi captioned the photo below. 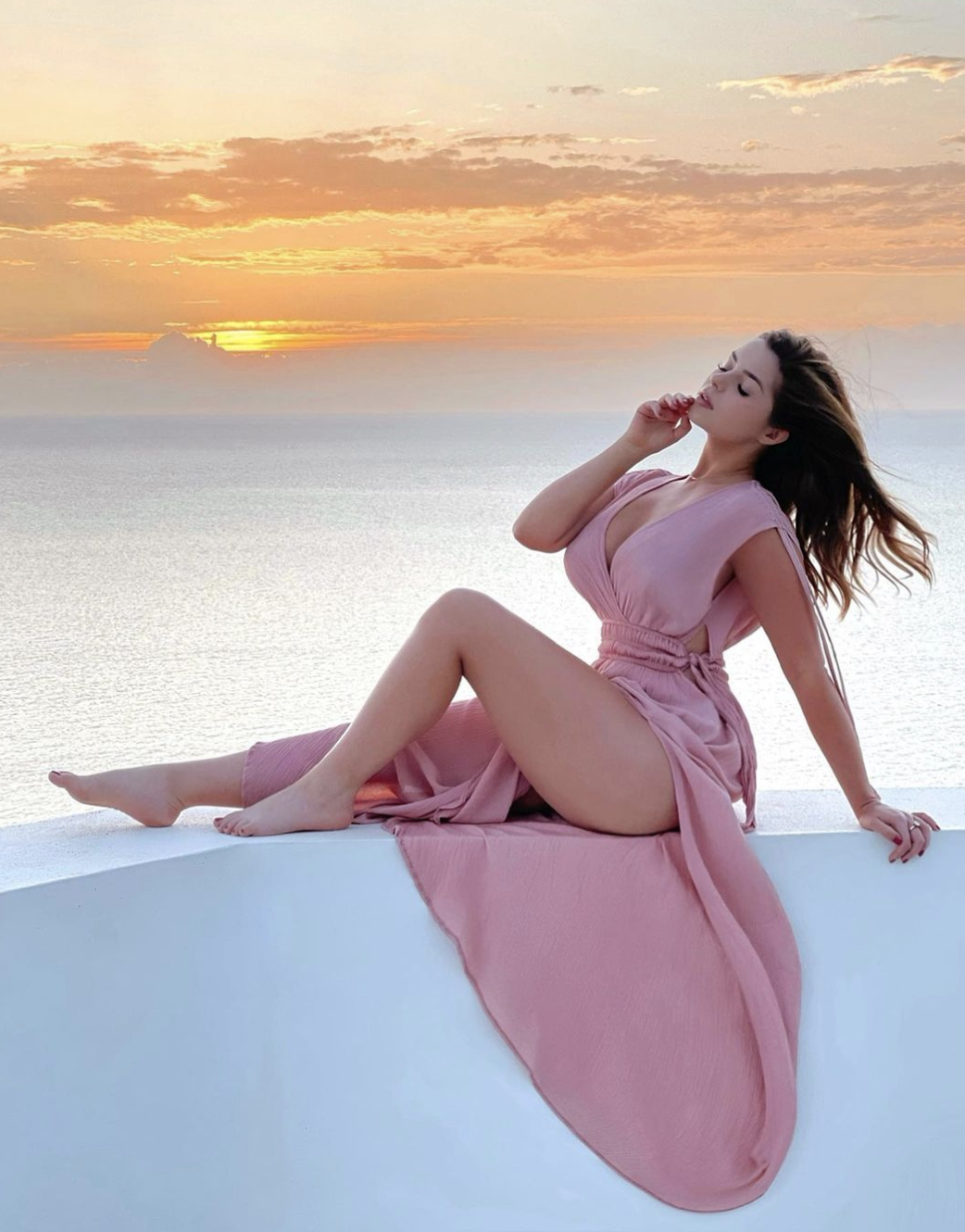 "Paradise isn’t a place. It’s a feeling", Demi wrote alongside her beach photo.

In the pic, the curvy model is posing on a ledge while the sun is setting on the background.

Normally, Demi would be flaunting her figure in a string bikini on the beach. She decided to tone down the sexiness and elevate her beach look instead.

She wore a nude pink dress and showed some leg but her body was all covered up.

"I wish I could like this twice🥰", one fan commented.

Is Demi Rose In Love? 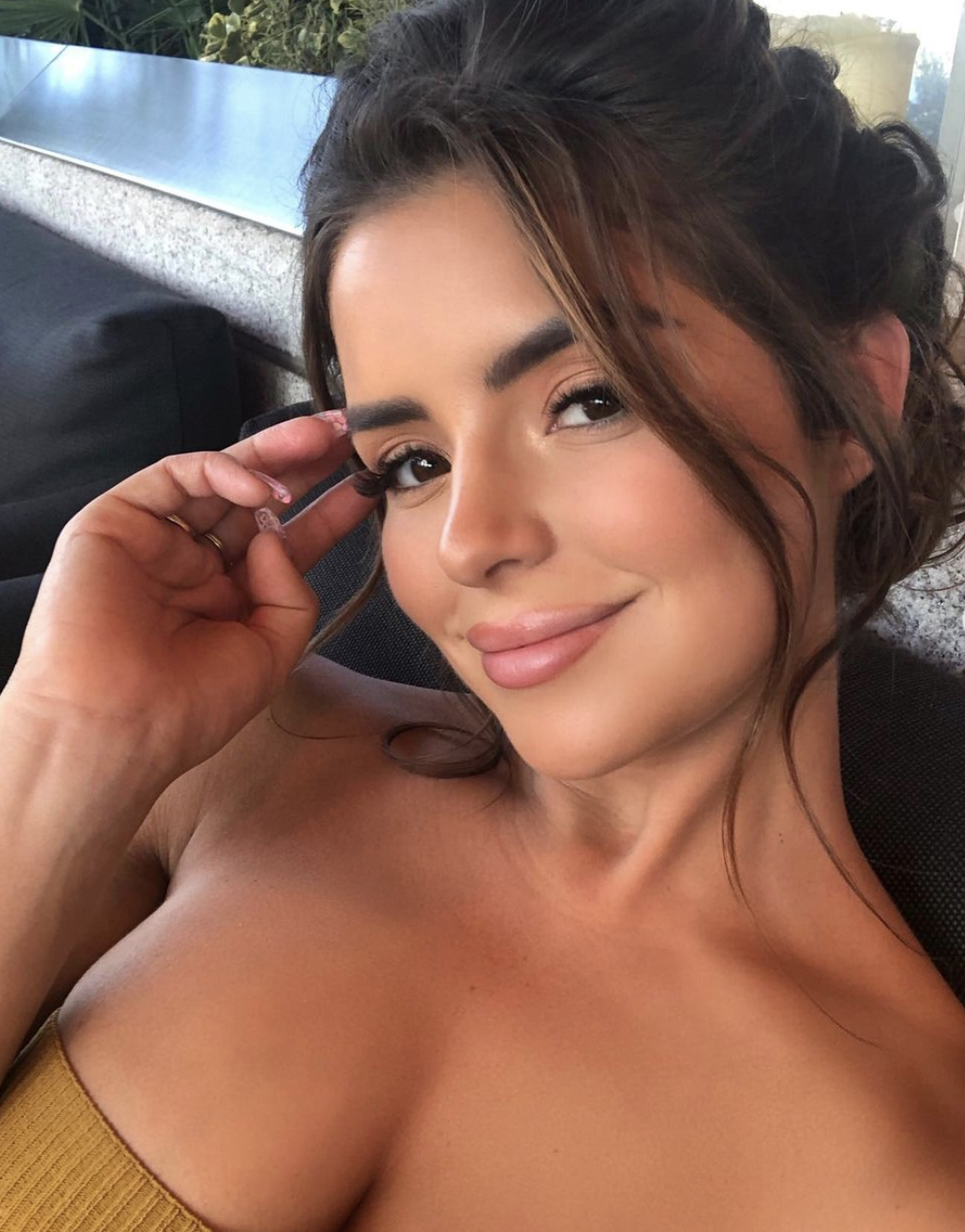 Could Demi Rose be in love?

Last month, Demi posted a couple of Insta stories showing that someone had dozens and dozens of white roses delivered in her home.

Her mystery admirer even wrote some sweet words and called her a goddess.

This could be the reason why Demi is elevating her look and feeling like she is in paradise! 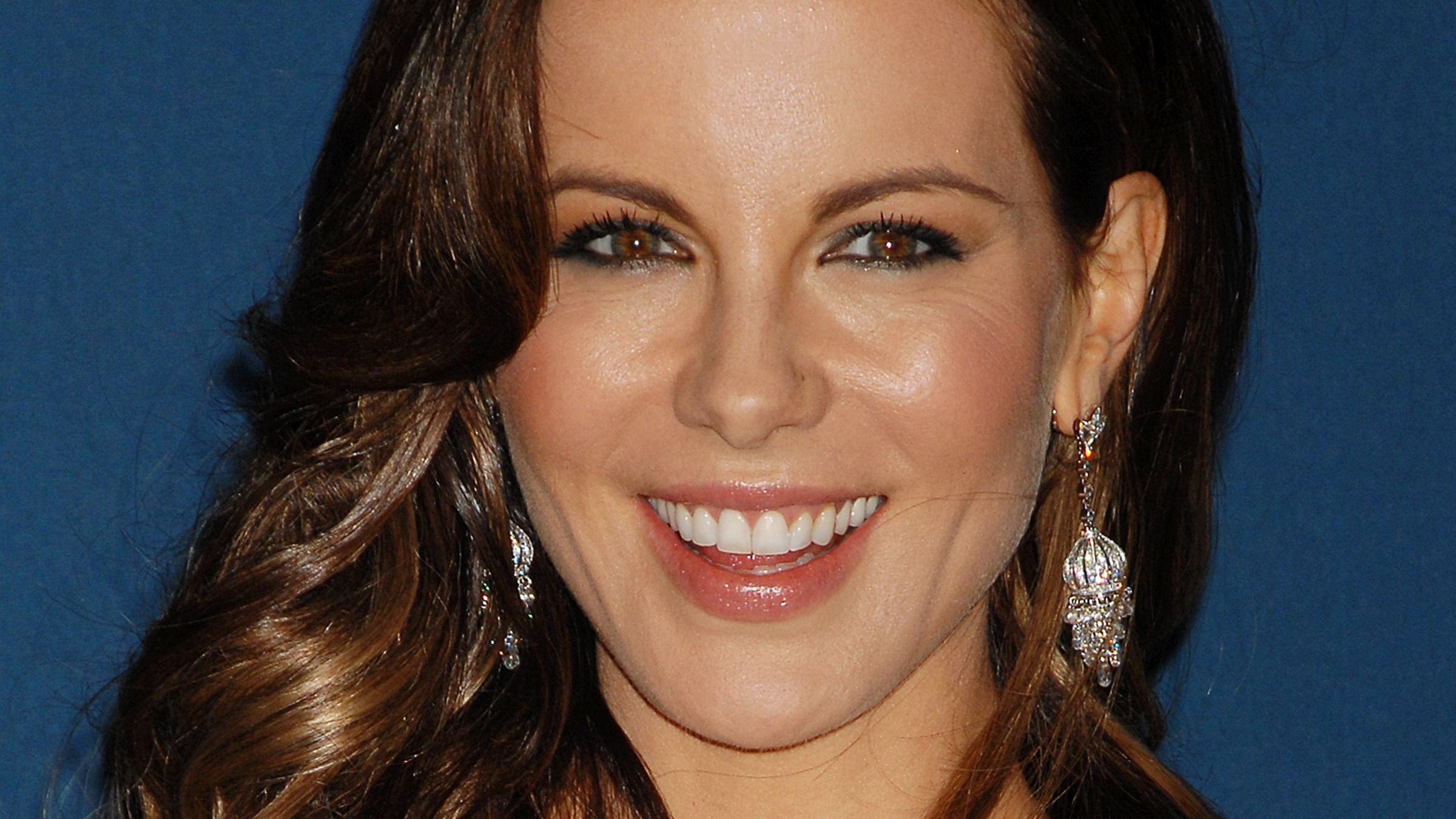