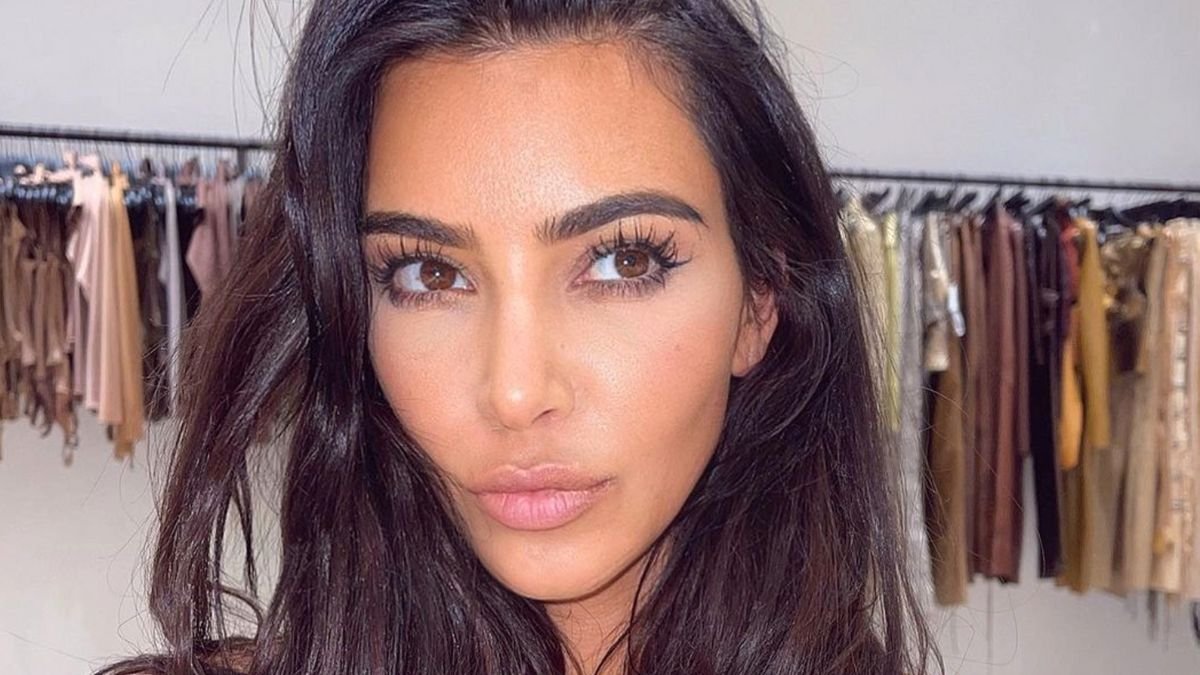 Kim Kardashian is no stranger to being in the headlines but this time, it's for a very strange reason.

The reality star-turned entrepreneur took to Instagram to flaunt her Lamborghini Urus, which just got done with a custom look.

While Kim looked very happy with her Lambo, netizens didn't like its strange look. Some even laughed at it and said she was just wasting money with her antics.

Is Their Show Really Over? 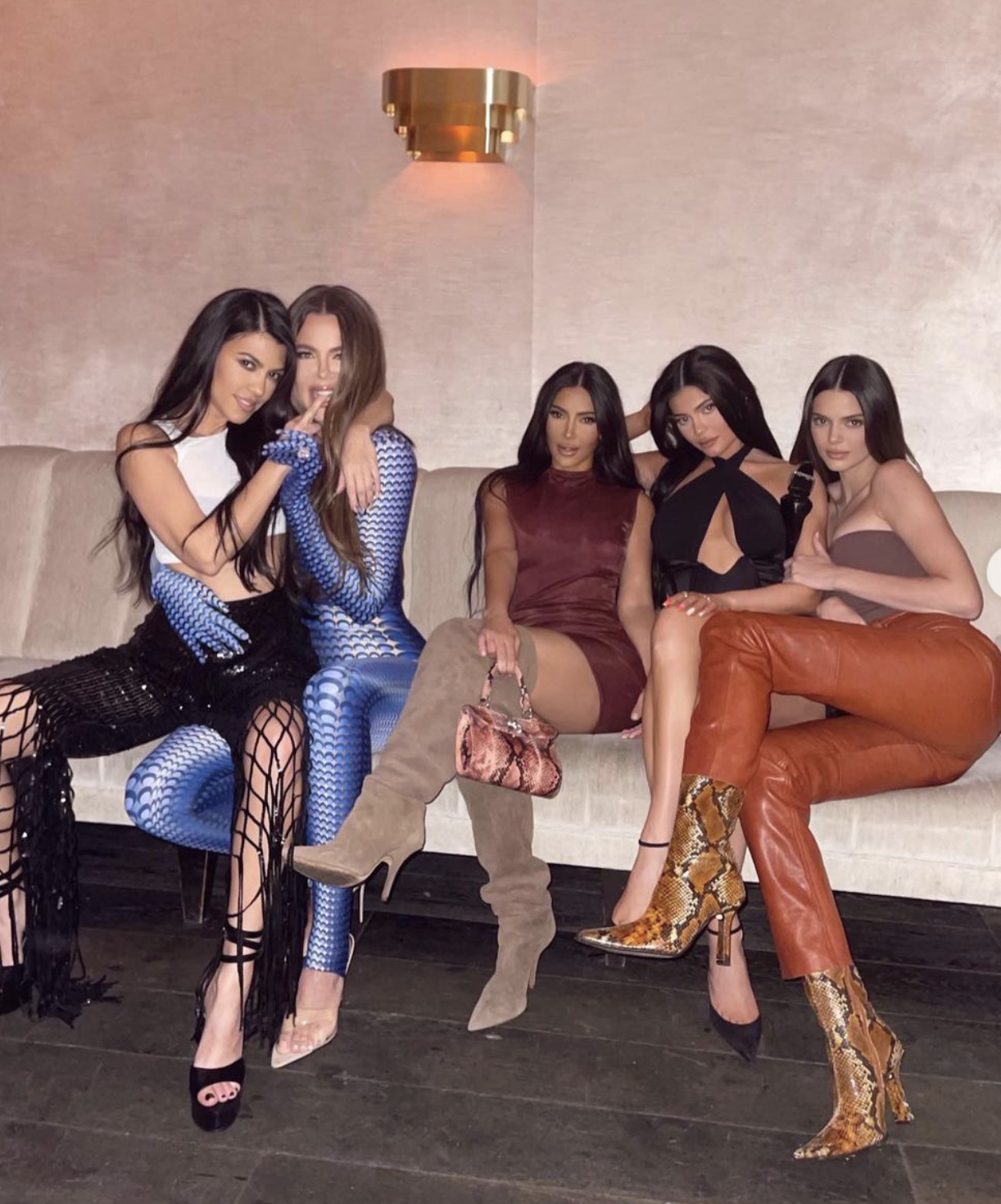 Kim just wrapped up the last season of "Keeping Up With The Kardashians". The famous reality show aired for 14 years and will be coming to a close after 268 episodes.

This is where the Kardashian-Jenner sisters got their break and they have now all made a name for themselves.

While their reality show with E! will be ending, it has been reported that the family has inked a new deal with Hulu. So, it looks like the show will somehow be continuing but in a different network. 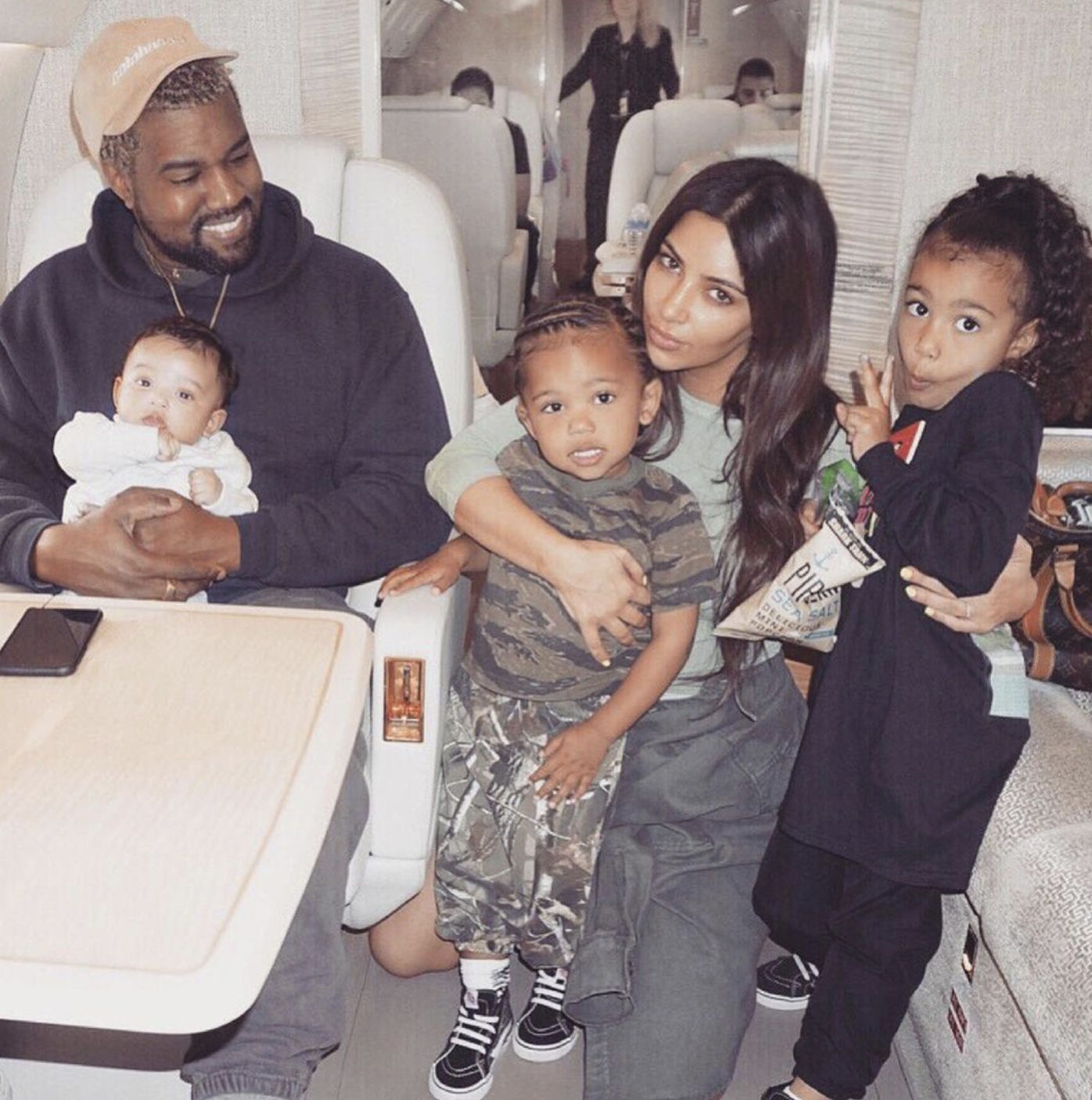 The emotionally charged final season shared a lot tense moments with the audience, including Kim's failing marriage with Kanye.

The duo is currently in the middle of a divorce, after Kanye's whirlwind of drama that even led him to running for President.

But it seems that the ex-partners are not feuding, despite all that has happened.

For Kanye's birthday, Kim even posted a family picture and wrote a sweet caption:

"Happy Birthday
Love U for Life! 🎈", she wrote alongside their happy family photo.

Check Out My New Lamb-Bo

She might be in the middle of a divorce but work doesn't stop!

A couple of days ago, Kim shared a video and some photos of her Lamborghini car, which was decked out in cozy SKIMS fabric. This is, of course, to promote her new cozy SKIMS products dropping soon.

The custom detail was a little strange but definitely true to her brand. The KKW founder said that the car was gifted to her by her own company.

Covered in fabric all over, the $200,000 Lambo looked like a cross between a lamb and a cloud.

Harry And Lloyd Did It First! 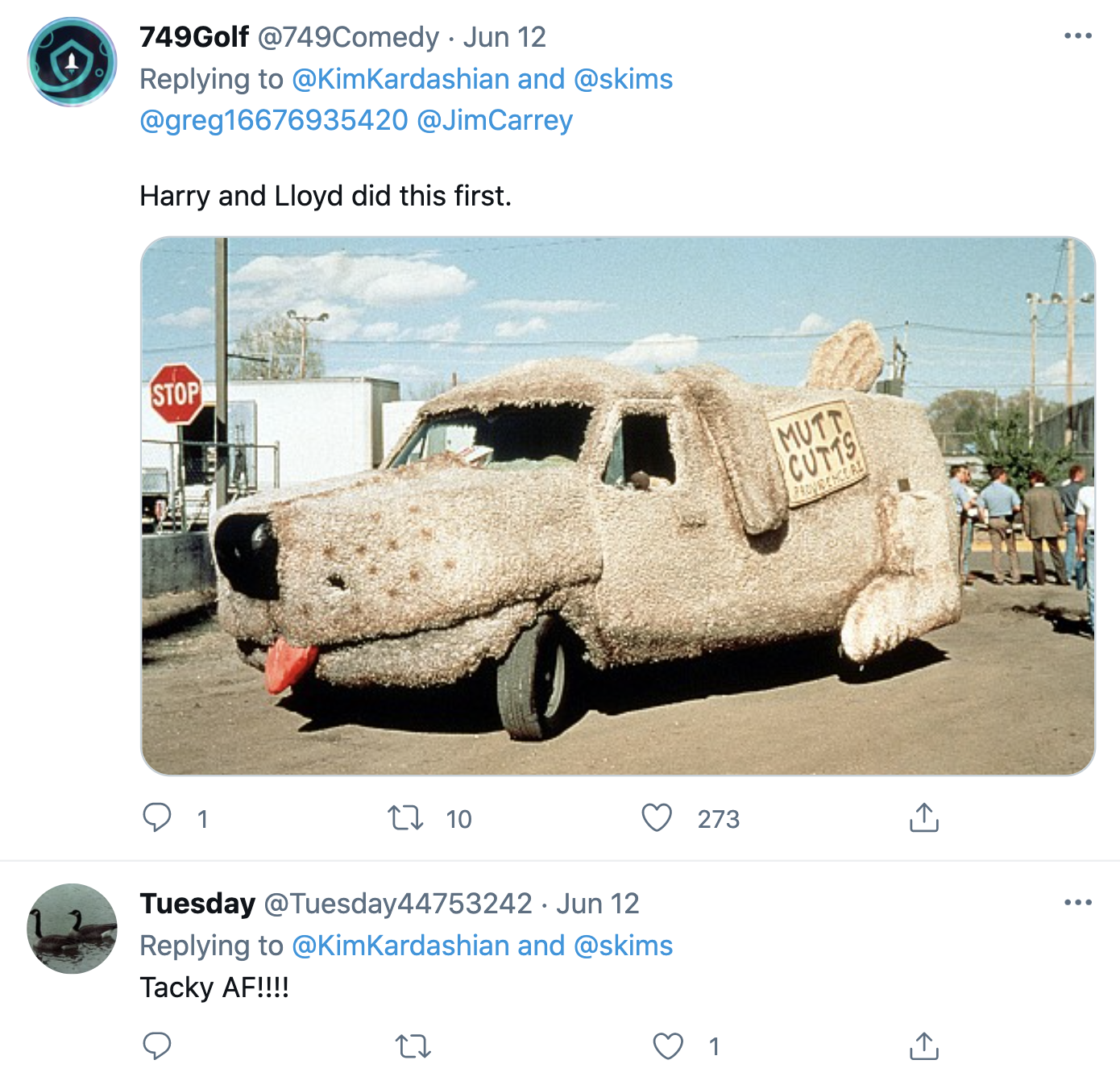 Netizens were quick to react to her post and compared her expensive supercar to that dog van from "Dumb and Dumber".

"Harry and Lloyd did this first", one Twitter user said.

"Tacky AF", another one said, unimpressed.

A couple of other Twitter users also used Kourtney's infamous line when Kim cried about her diamond earrings.

"Kim, there's people that are dying!" a few users wrote.

The haters might be hating but Kim's promo once again worked! 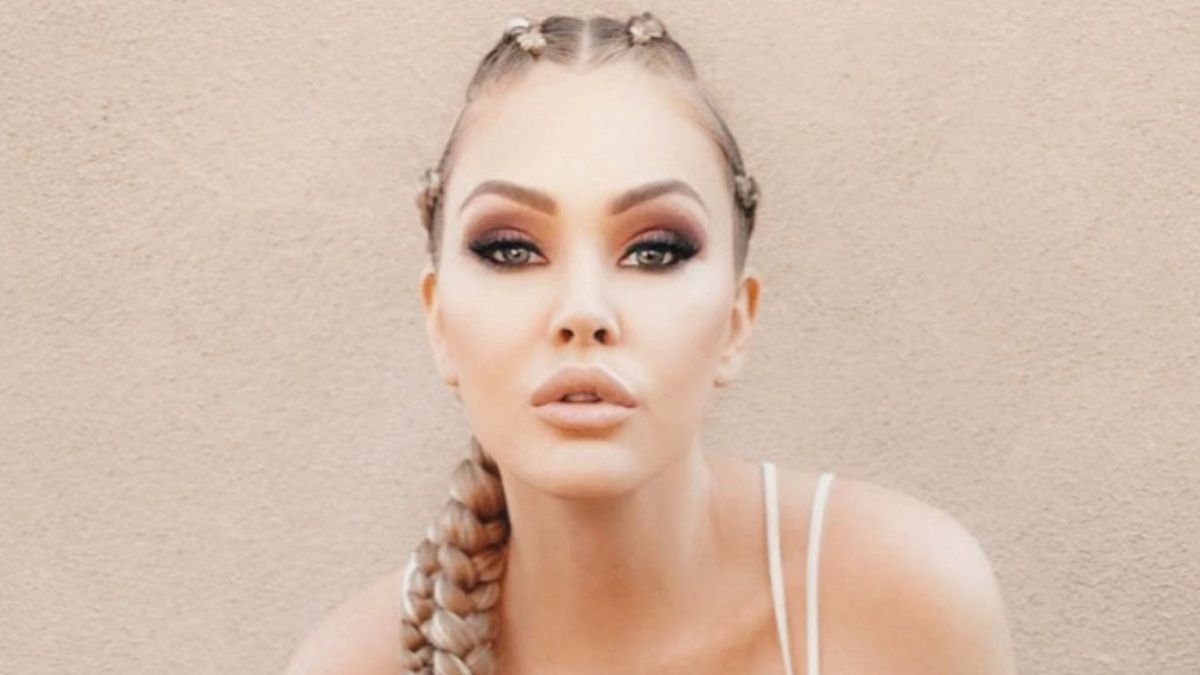