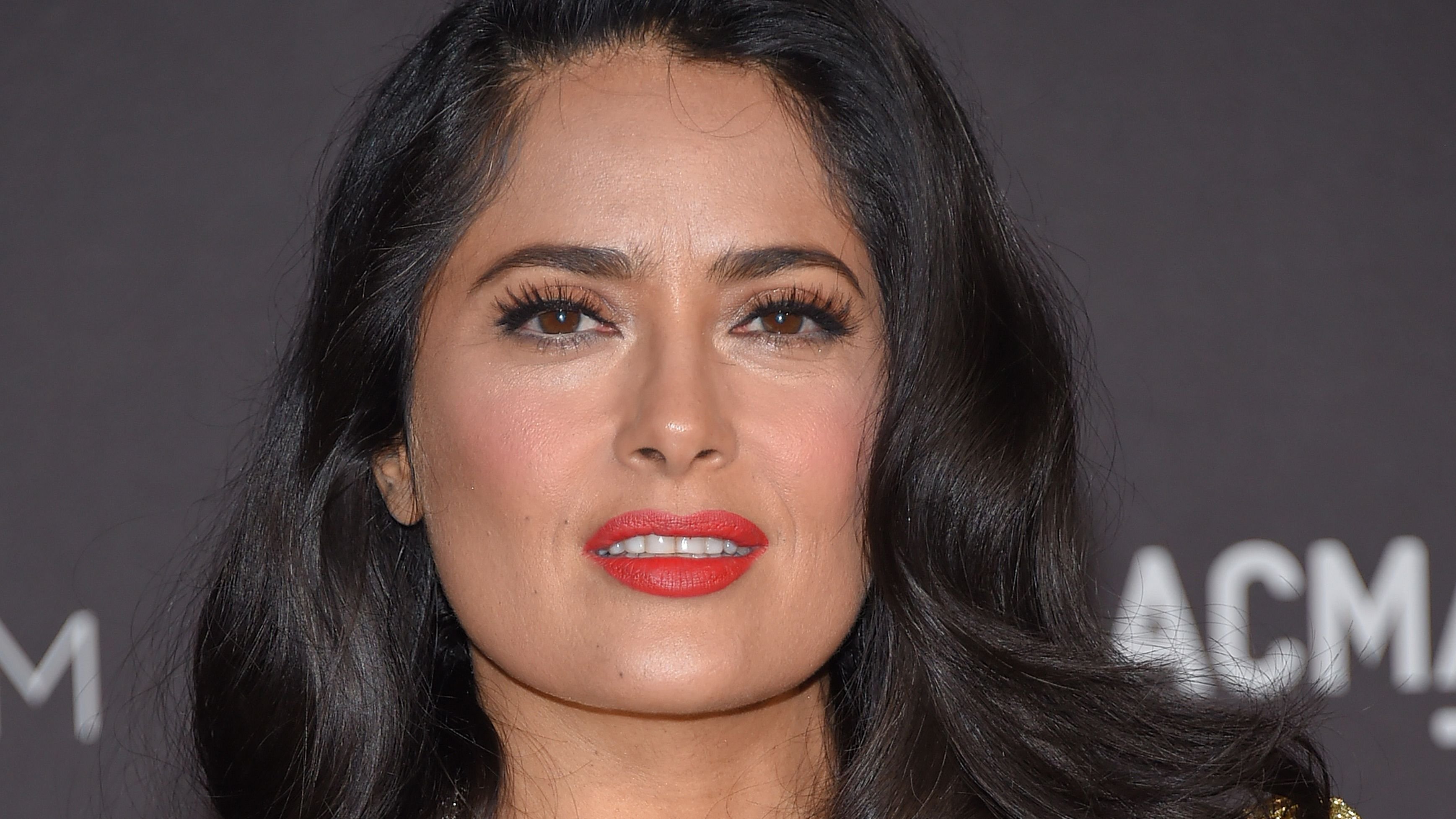 “Scream Queens” was a Fox horror-comedy anthology series starring Emma Roberts and Abigail Breslin. Similar in nature to “American Horror Story,” in which Roberts also starred, the series ran for two seasons from 2015-2016 and touted itself as “a semi-anthology series that centers on characters being terrorized by a serial killer in different locations, including a university and a hospital.”

The series, which featured an all-star cast of Lea Michele, Billie Lourd, Keke Palmer, and even horror legend Jamie Lee Curtis seemed like it had enough star power and material to run for several seasons. So why did it end? 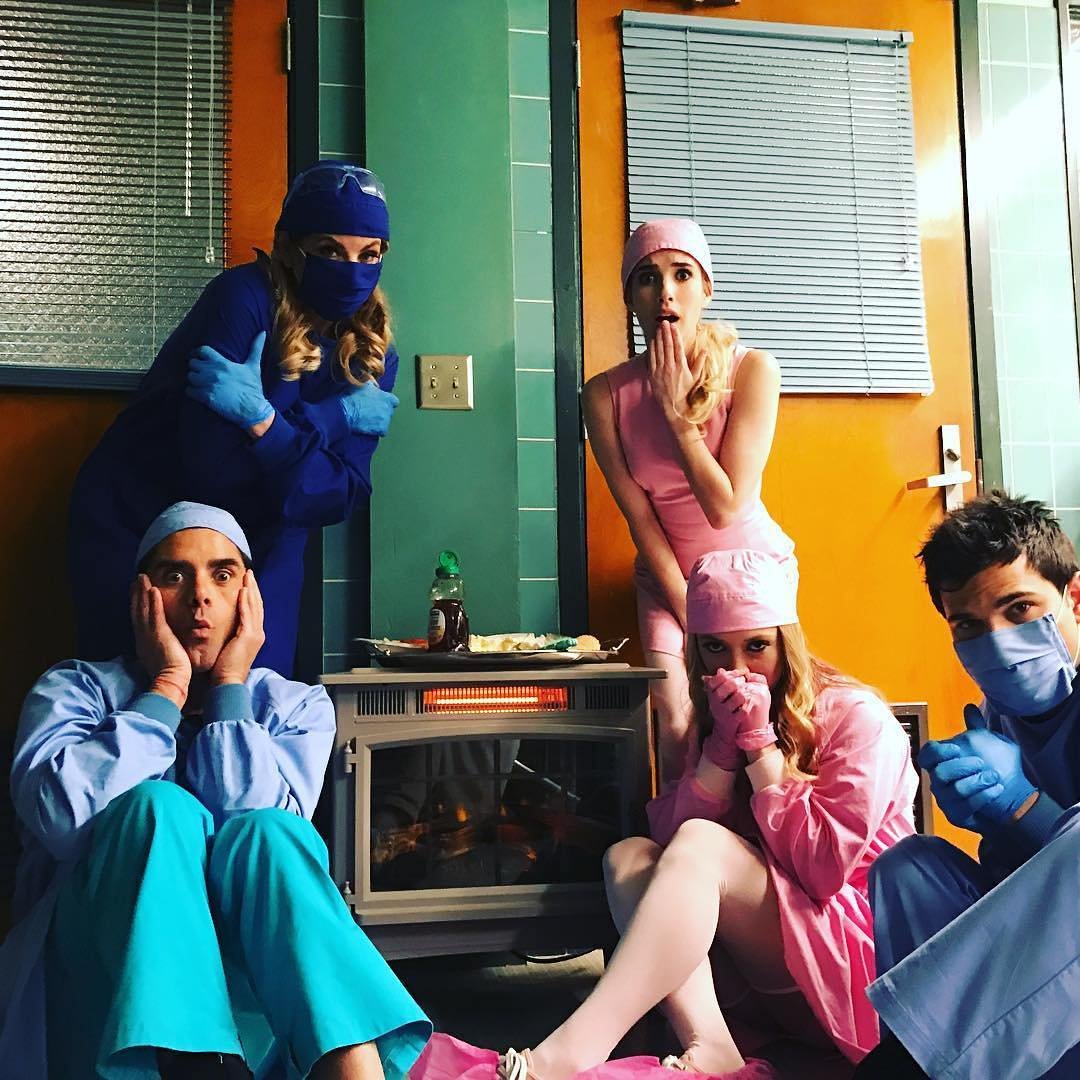 The show, which was never a ratings juggernaut, drew in 2.79 million viewers for the season 1 finale. The season 2 finale saw a sharp drop in viewers, with only 1.446 million viewers.

Tracking 16 scripted Fox series from 2016-2017, “Scream Queens” came in dead last in the ratings game, whether sorted by demographics or total viewership.

In 2017, Fox chairman Gary Newman sealed the show’s fate by saying, “It feels as if it was a complete series. We have no plans to go back and tell more stories there. We won’t be seeing ‘Scream Queens’ this season.” 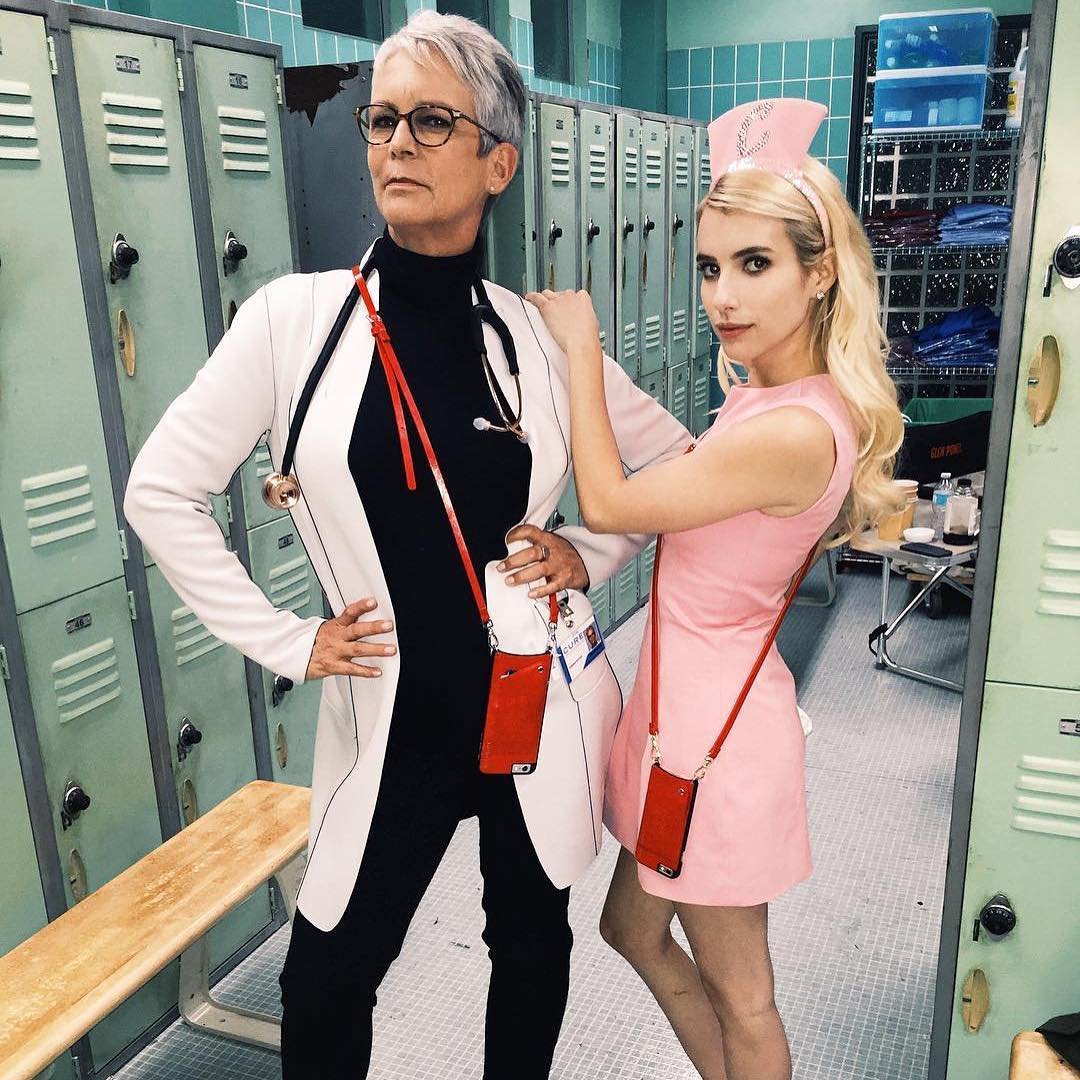 “Scream Queens struggled to find and keep an audience,” one fan wrote. “It did just okay with the live + 3 but it wasn’t the hit Fox needed. It did have a great social media presence, though and it did showcase the new viewing habits of today. I think it would’ve survived if it was a Netflix series, a home like that (or Hulu) would’ve benefited the series much more.”

Other fans pointed to a disappointing second season as the reason for the show’s cancellation.

“Because the first season was so good the second just came across as lame and overthought,” another fan shared. “These series had a great concept but obviously only for one season.” 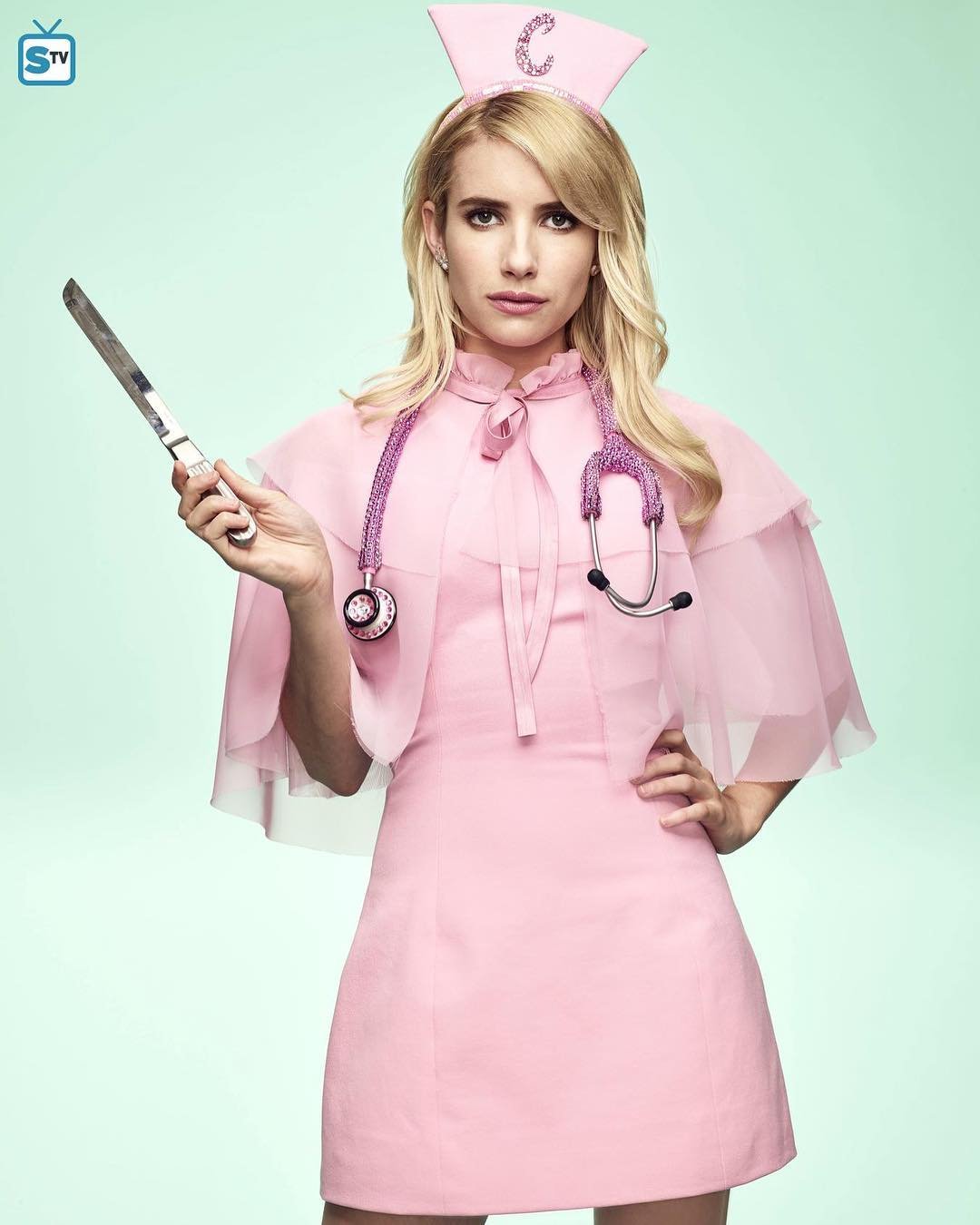 Showrunner Ryan Murphy teased a possible return of the show in 2019. After sharing a photo of Emma Roberts in a pink nursing uniform to his Instagram page, he wrote:

“So many people recently have been asking me about rebooting or continuing SCREAM QUEENS (RIP, taken too soon). Emma, Billie, Lea and I have mused on it, but question: should it be a six episode limited? A catch up movie? Who should I bring back? Would love your thoughts. So many questions....”

Although the post helped build hype for the show, a few months later, the Fox CEO Charles Collier dashed fans’ hopes in a statement, simply saying, “There are no plans right now on ‘Scream Queens.’” 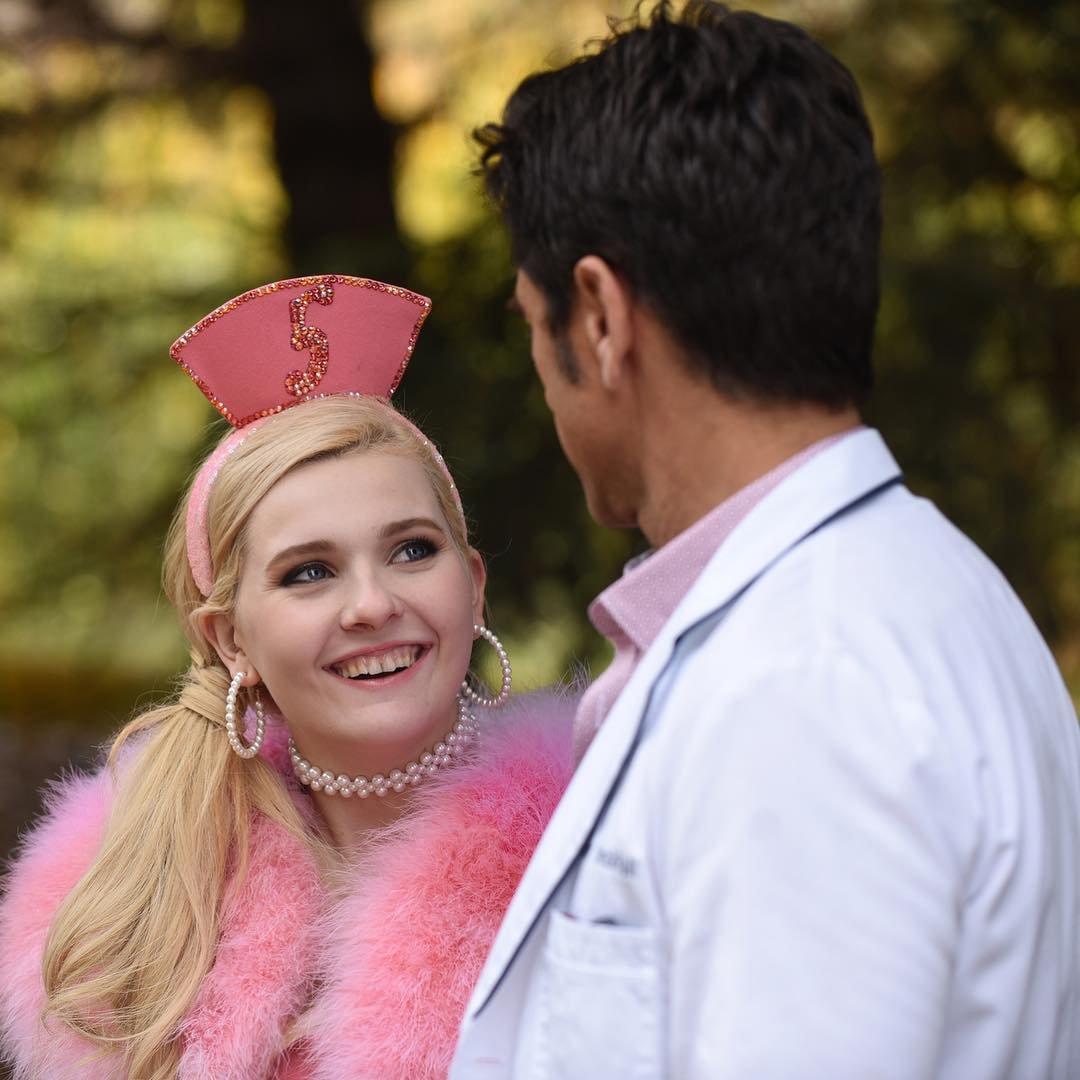 Although it seems like an open and shut case, Murphy insists that “the answer” to the possibility of a season 3 “lies in the studio who made it.”

"So it would depend if Fox wants to do it. I think we’d all do it. I think we’re waiting for them to call us. I know the show is very popular and had a real spike in popularity on Hulu. That was another one when we were making it; I don’t know if time has caught up to it, or it takes a while for people to get things, but yes, I’d be up for it. The fans should write Fox and say they want this, Fox Studios and the network.”