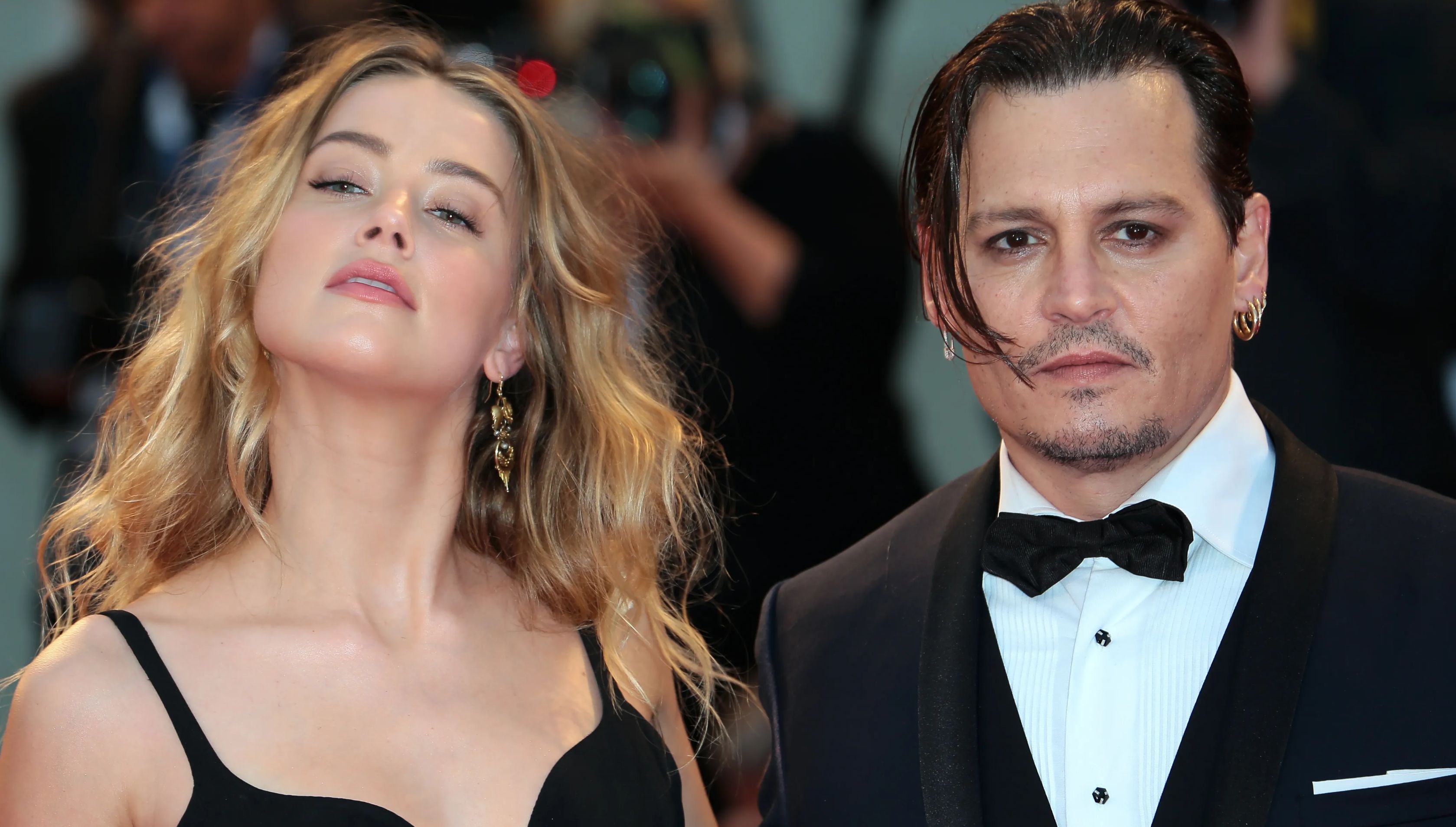 Johnny Depp has fallen down the rabbit hole, for sure, ever since his strange and short marriage with Amber Heard disintegrated and left him the villain. Things have unraveled fast for Depp with movies dropping him like a hot potato, left, right, and center.

So what truly went wrong between Heard and Depp, a couple who claimed to be madly in love with each other?

Here's what we know about the untold truth about Amber Heard's relationship with the former good boy, Johnny Depp...

Amber Heard Has Been Accused Of Abuse Before 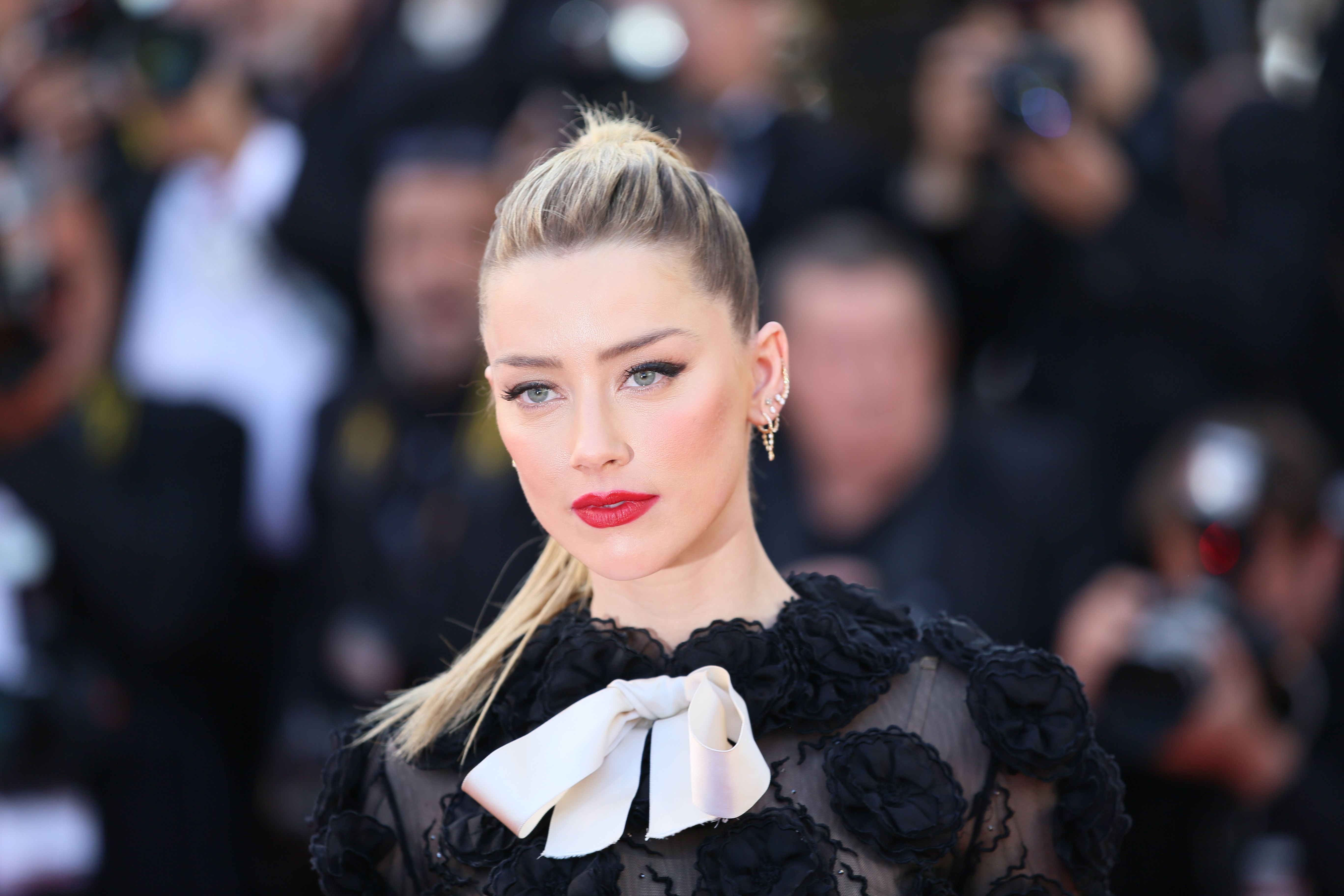 Just before Heard began to date Johnny Depp after they met at the set of the movie, "The Rum Diaries", she was in a four-year relationship with girlfriend Tasya van Ree. In 2009, Heard was arrested after a public fight with van Ree, where she allegedly grabbed and struck can Ree's arm.

Her girlfriend, van Ree refused to press charges and later said that the police had blown things out of proportion and it was just a fight, not anything serious.

So Who Was Abuser? 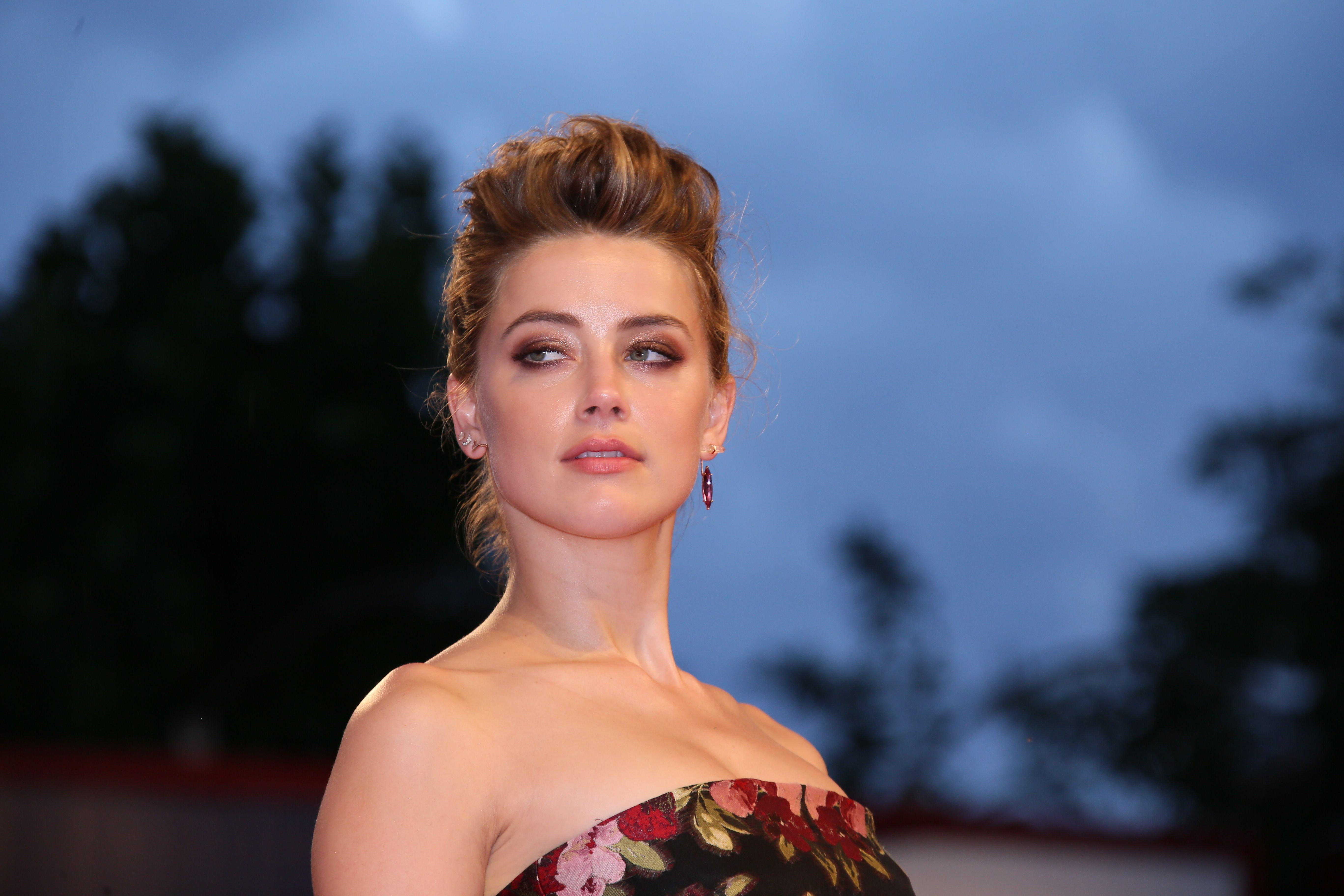 But Depp and Heard seemingly fell in love hard and fast and in spite of it all. First, they got engaged and then married in a secret ceremony in 2015. By 2016, the love bubble had burst, and Heard filed for divorce, citing physical abuse.

She also claimed the abuse happened under the influence, and that she still had scars from when he had thrown her through a glass on a ping-pong table and then dragged her through the glass.

She also filed a restraining order against him. 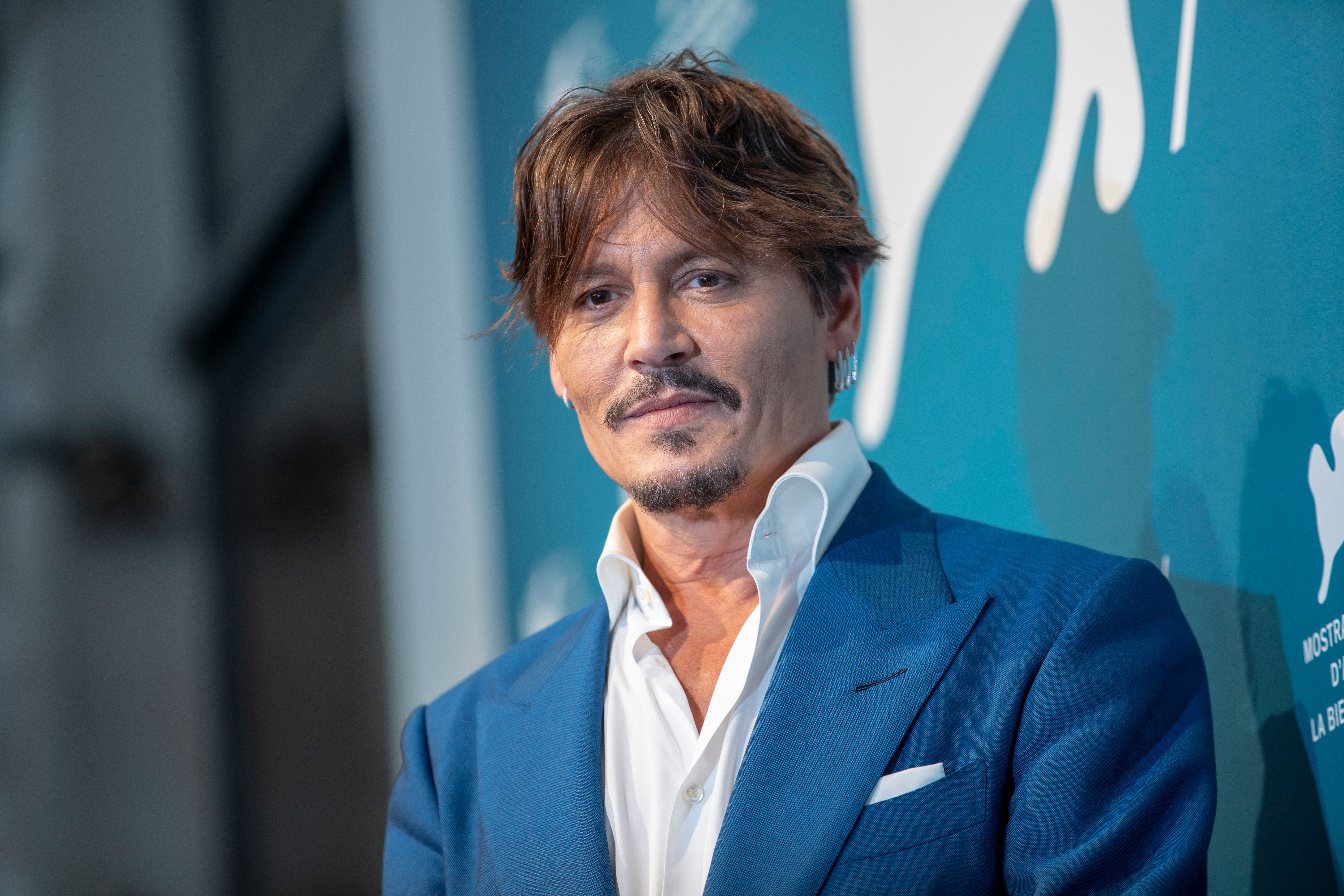 Two Depp's ex-loves, Winona Ryder and Vanessa Paradis were happy to make statements in Depp's defense with Heard filed a suit of abuse against him.

Ryder's statement read "The idea that he is an incredibly violent person is the farthest thing from the Johnny I knew and loved. I cannot wrap my head around these accusations."

Paradis also wrote that Heard's accusations are "nothing like the true Johnny I have known, and from my personal experience of many years, I can say he was never violent or abusive to me."

But legally, it all went against him.

Popular Opinion Is Against Depp For Now 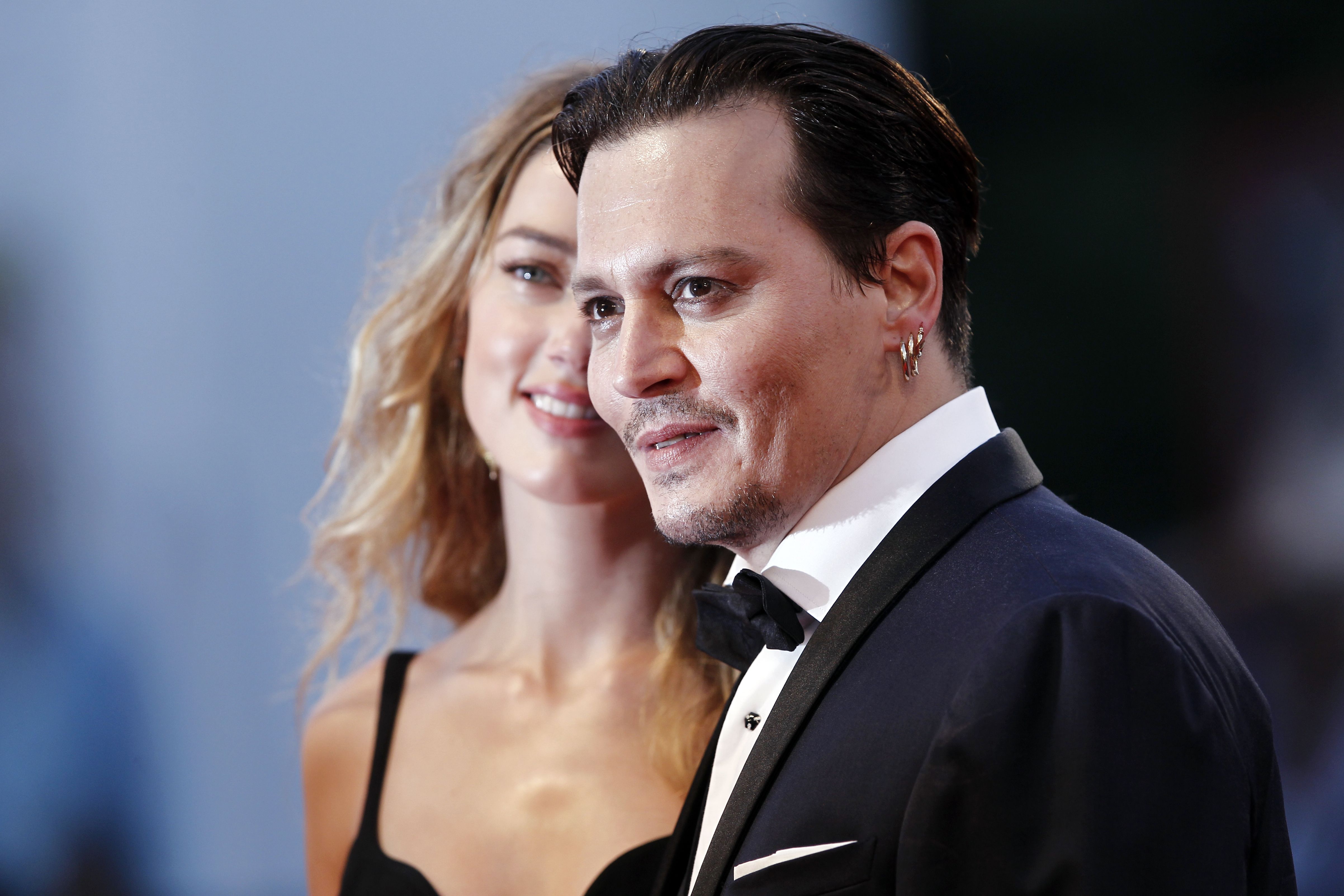 Depp and Heard's divorce was granted and she was recompensed with a large sum of money.

But when "The Sun" called him a "wife-beater", Depp sued. The courts ruled that the tabloid was perfectly within its rights to call him that, considering he had been proved an abuser in the divorce case.

While Heard's career is going well with the "Aquaman" movies, Depp has lost not just "Pirates of the Caribbean" but also the "Fantastic Beasts" series.

For Depp, life has gone a bit blue. But Amber Heard is happy, especially that now, she is also a mom...