Prince Harry To Publish An Explosive Upcoming Memoir In 2022 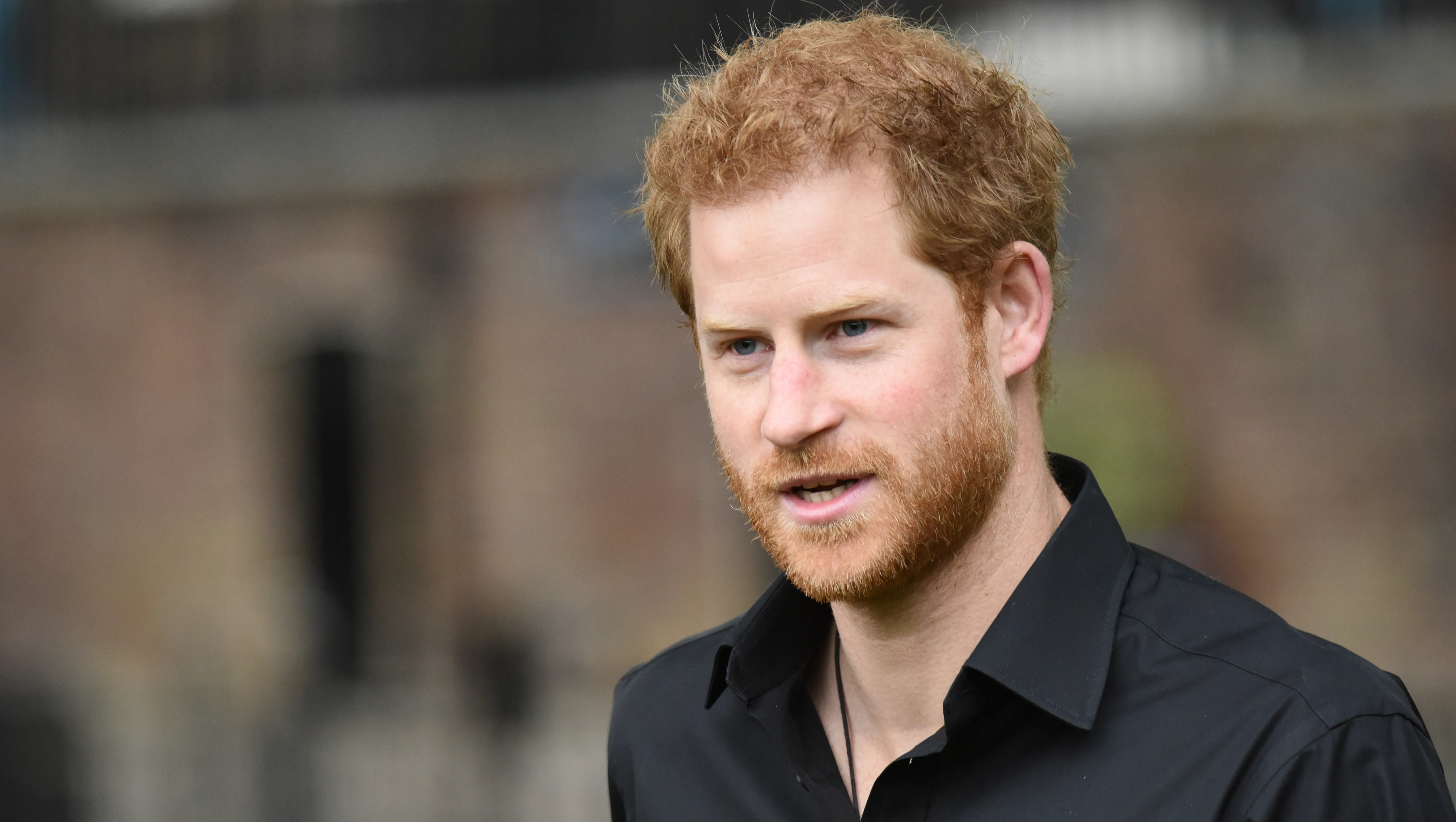 Prince Harry has reportedly been writing a tell-all memoir for almost a year now an everyone is on the edge of their seats.

The Duke of Sussex has been through so much and definitely has a lot to say.

According to the publisher, the book will cover Harry's lifetime in the public eye. His high, lows and everything in between.

Because of Harry's current standing with the his family, many speculate that the upcoming book will also expose the drama within the palace.

Scroll below to see what Prince Harry will possibly be writing about.

Growing Up In The Public Eye 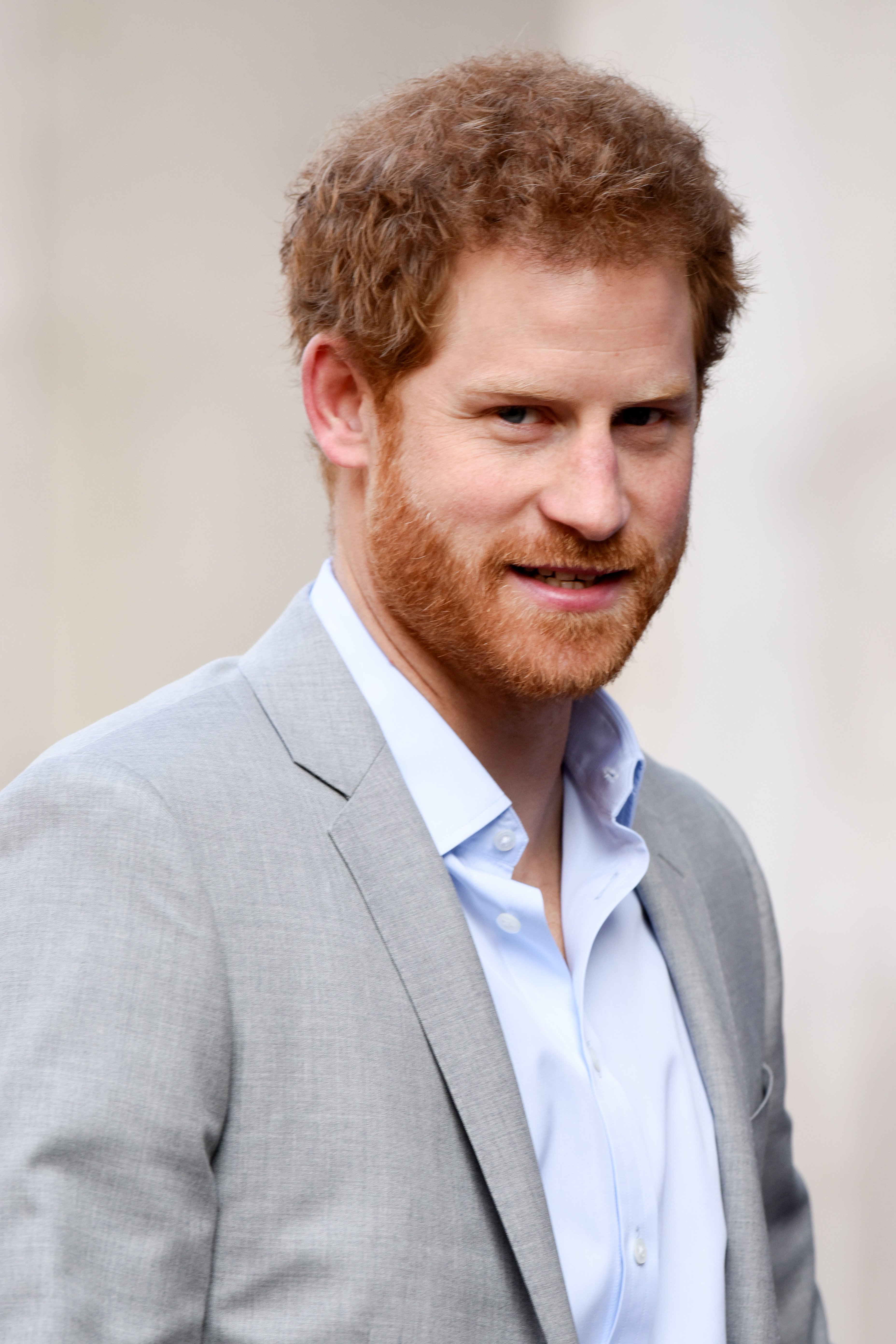 Growing up in the public eye was not easy for this prince. His family was always under scrutiny and the British tabloids were constantly on their tails.

In an Insider report, Prince Harry once described his childhood to be a mix of being in a zoo and the 'Truman Show'.

He opened up that there was pain and suffering for him growing up and he wants to break his family's unhealthy cycle.

"It's a lot of genetic pain and suffering that gets passed on anyway so we as parents should be doing the most we can to try and say, 'You know what, that happened to me, I'm going to make sure that doesn't happen to you." Harry said. 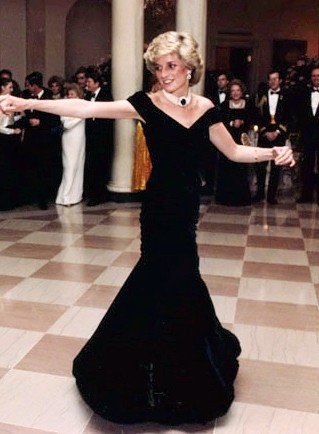 Prince Harry's new book will also be likely talking about the tragic death of Princess Diana.

The Princess of Wales died from a car crash in 1997, when Harry was only 12 years old. The accident happened 15 days before his 13th birthday.

Harry has already spoken about his disappointment over his family's unwillingness to deal with Diana's death, leaving him to suffer in silence.

He also shared that he drank heavily and took drugs to mask the pain of his mother's death. 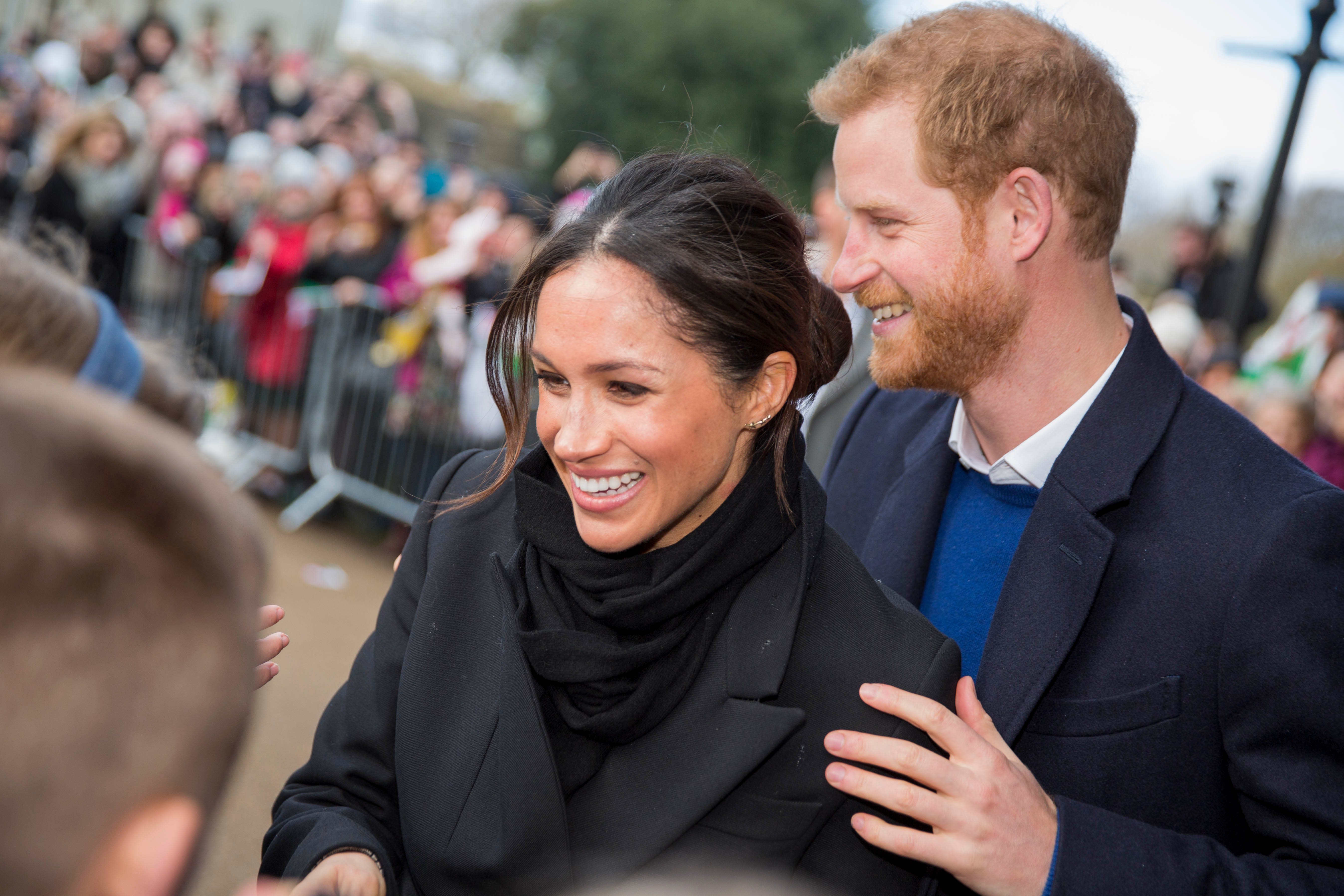 A year after the couple tied the knot, the Buckingham Palace announced that Harry and Meghan will be living in their own household. Reports surface that there were tensions between the families, particularly with William and Kate.

In January 2020, Harry and Meghan announced that they will be stepping back from their royal duties and moving to America. The couple moved to the US and dropped their titles.

The royal family is apparently "shaken" about Prince Harry's upcoming memoir. They are particularly concerned about what revelations will be included in the tell-all book.

While Harry will most likely be focusing on his own life and experiences, the way he tells his story will have an effect on the royal family. 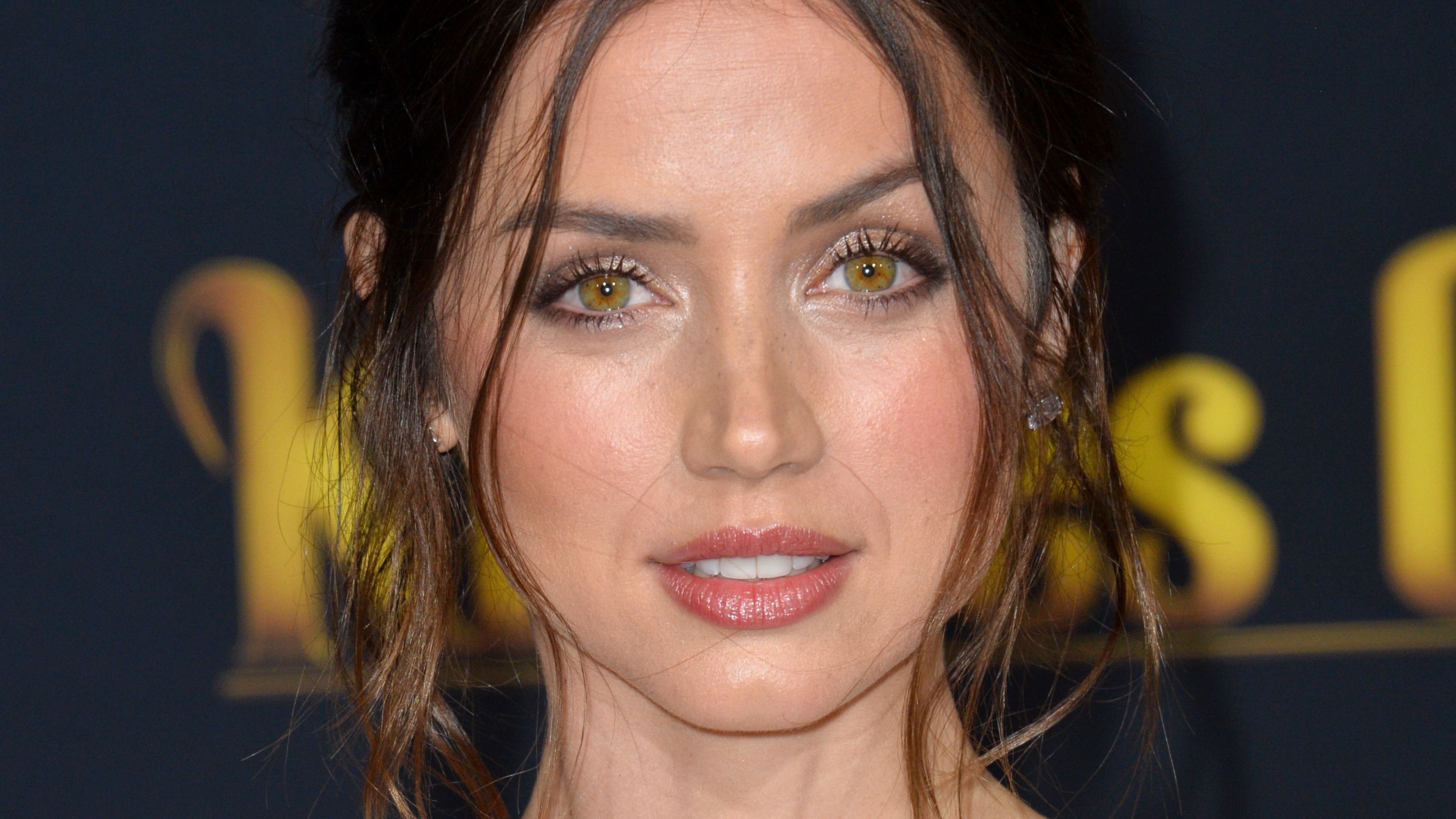