‘The Vampire Diaries' Cast: Where Are They Today? 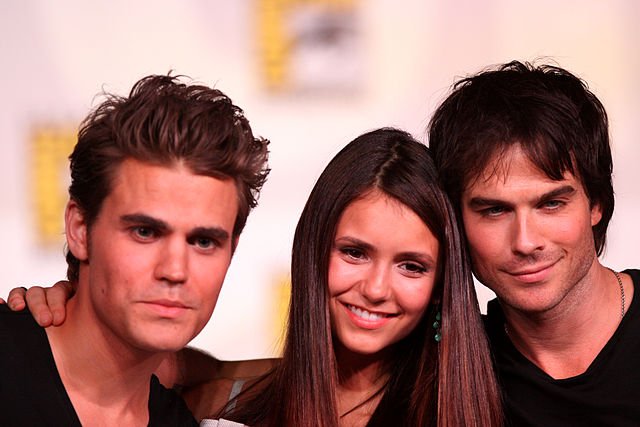 “The Vampire Diaries” was an American supernatural teenage drama, based on the book by L.J. Smith and adapted for television by Kevin Williamson and Julie Plec. The show was a massive hit for CW: it ran for 8 seasons and launched three spin-offs: “The Originals,” “Legacies,” and “The Originals: The Awakening.”

The show was known for its devoted fan base and the love triangle between Elena Gilbert and the Salvatore brothers, which was made all the more complicated by the dating lives of the actors when the lead quit the show following her real-life break-up with the actor who played her love interest on the show!

It’s been four years since the finale of one of the most epic supernatural love stories on television. Take a look at where the cast is at today! 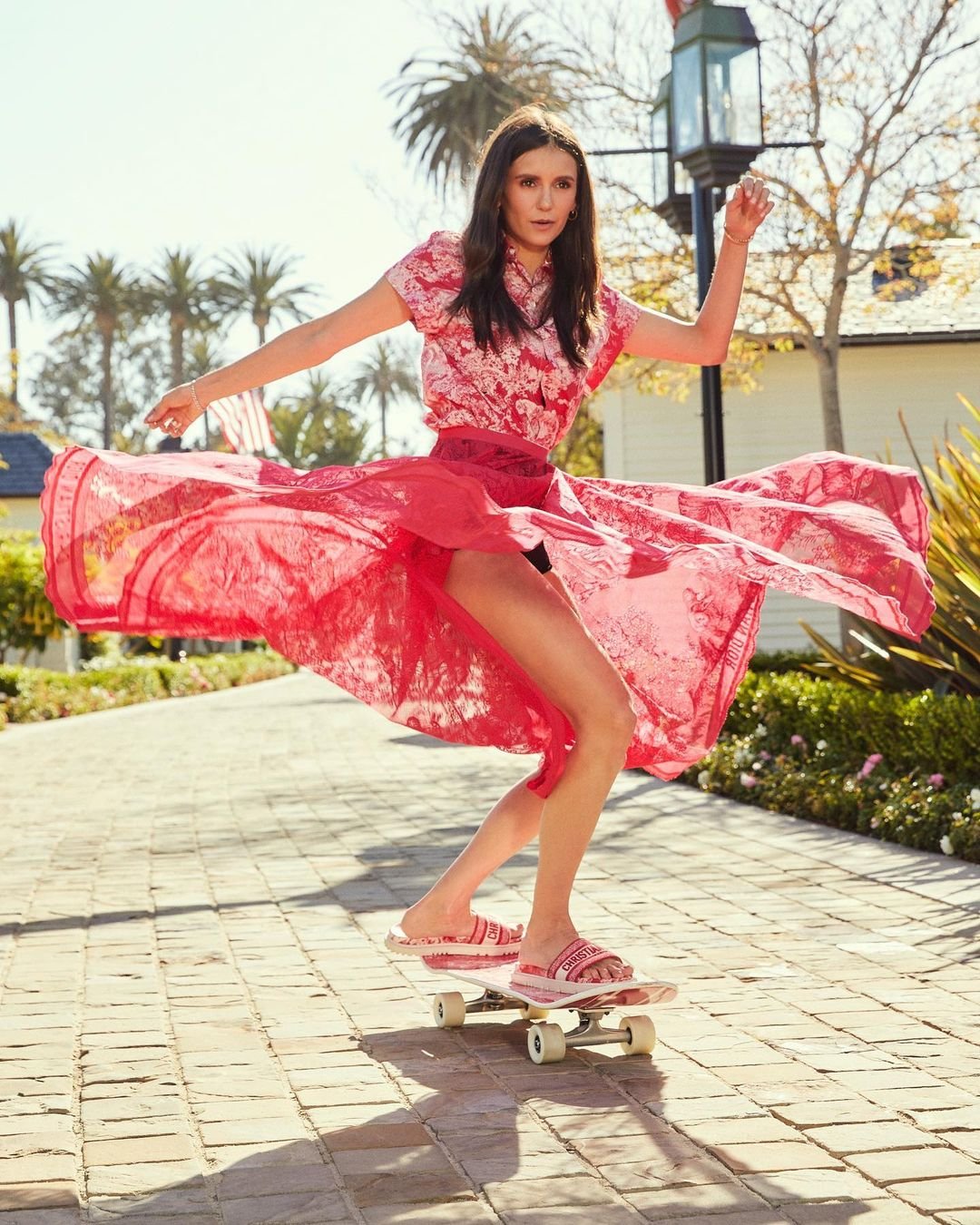 Although fans loved their relationship, Dobrev and Somerhalder broke up after dating for several years, leading Dobrev to quit the show in season 6. Fortunately, she returned for the series finale, giving Delena fans a happy ending.

She later had small roles in films like “Let’s Be Cops” and the 2017 “Flatliners” remake. She also starred in the CBS sitcom “Fam,” which was canceled after only one season. Fans can look forward to her appearing in the Netflix romantic-comedy “Love Hard” along with “Riverdale” actor Charles Melton. 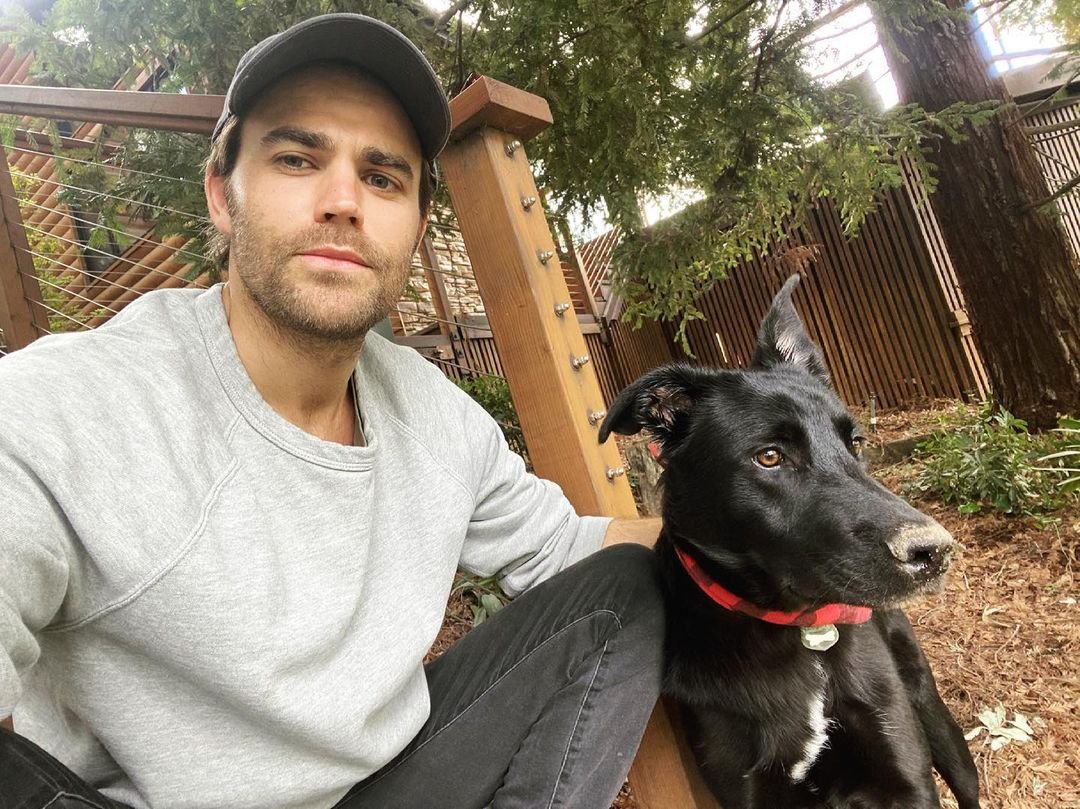 Wesley, 38, whose character started and ended the show as a vampire, dated Elena for a few seasons before he started dating, and later married, her friend Caroline Forbes (Candice King).

In addition to acting, he has also directed several episodes of “The Vampire Diaries” and one episode of “Shadowhunters.” He has also appeared in numerous off-Broadway productions, such as “Mary Shelley’s Frankenstein” and “Cal in Camo.”

He also starred in “Tell Me A Story” with “TVD” creator Kevin Williamson, but the show was canceled after two seasons. 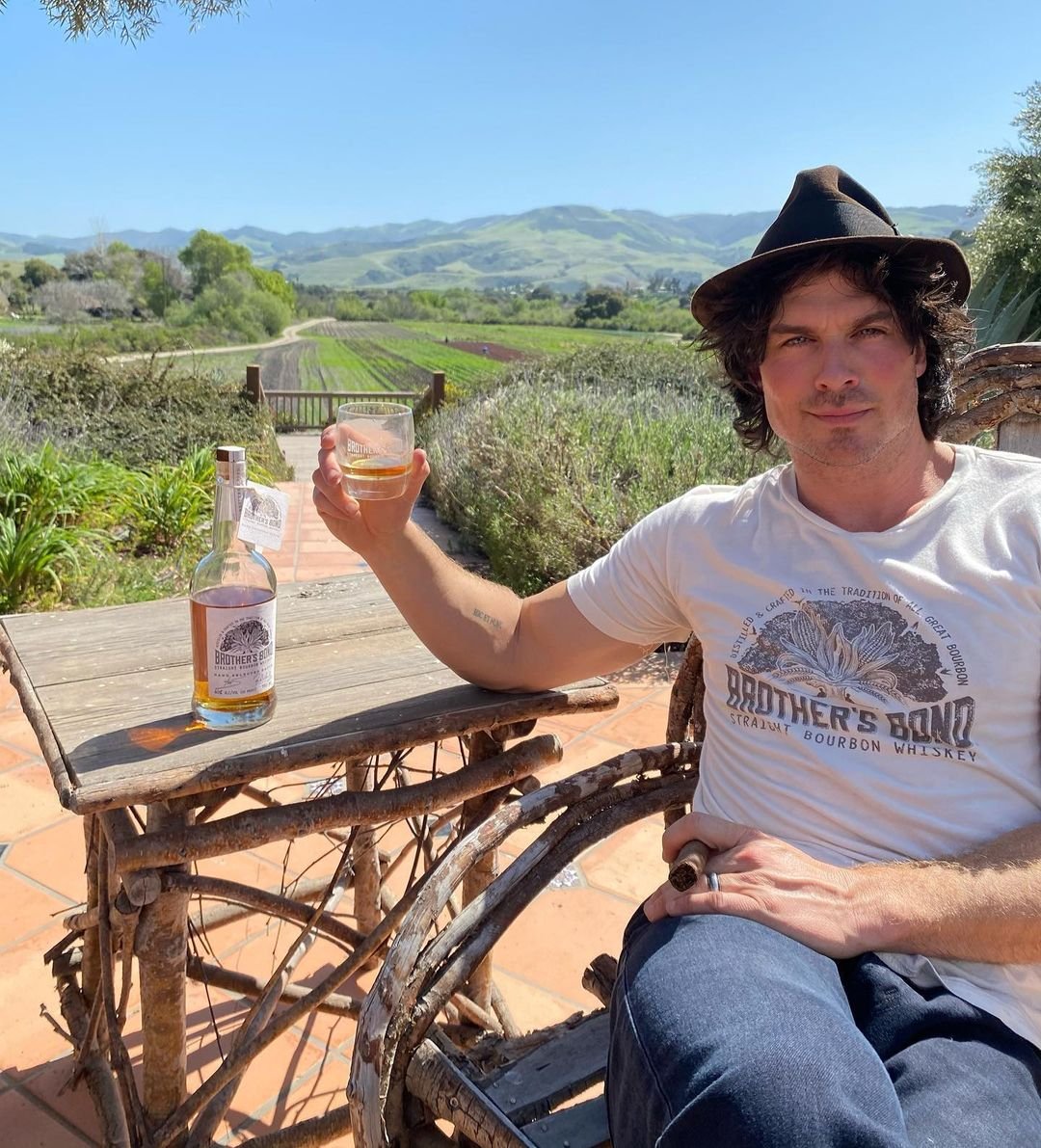 Somerhalder, 42, started off as “bad boy” Damon Salvatore, but his love for Elena eventually turned him into a good guy as he began to protect Elena and her friends from the supernatural threats in Mystic Falls.

It seems Somerhalder loved playing a vampire so much that he went on to star in another vampire show, Netflix’s “V Wars,” although the show was canceled after one season.

He later married “Twilight” actress Nikki Reed, one of Dobrev’s best friends, and in 2017, the two welcomed their daughter Bodhi Soleil into the world.

Somerhalder has also collaborated with Wesley on their own alcohol line called “Brother’s Bond Bourbon,” which they describe as “a reflection of the brotherhood we have formed over the years.” 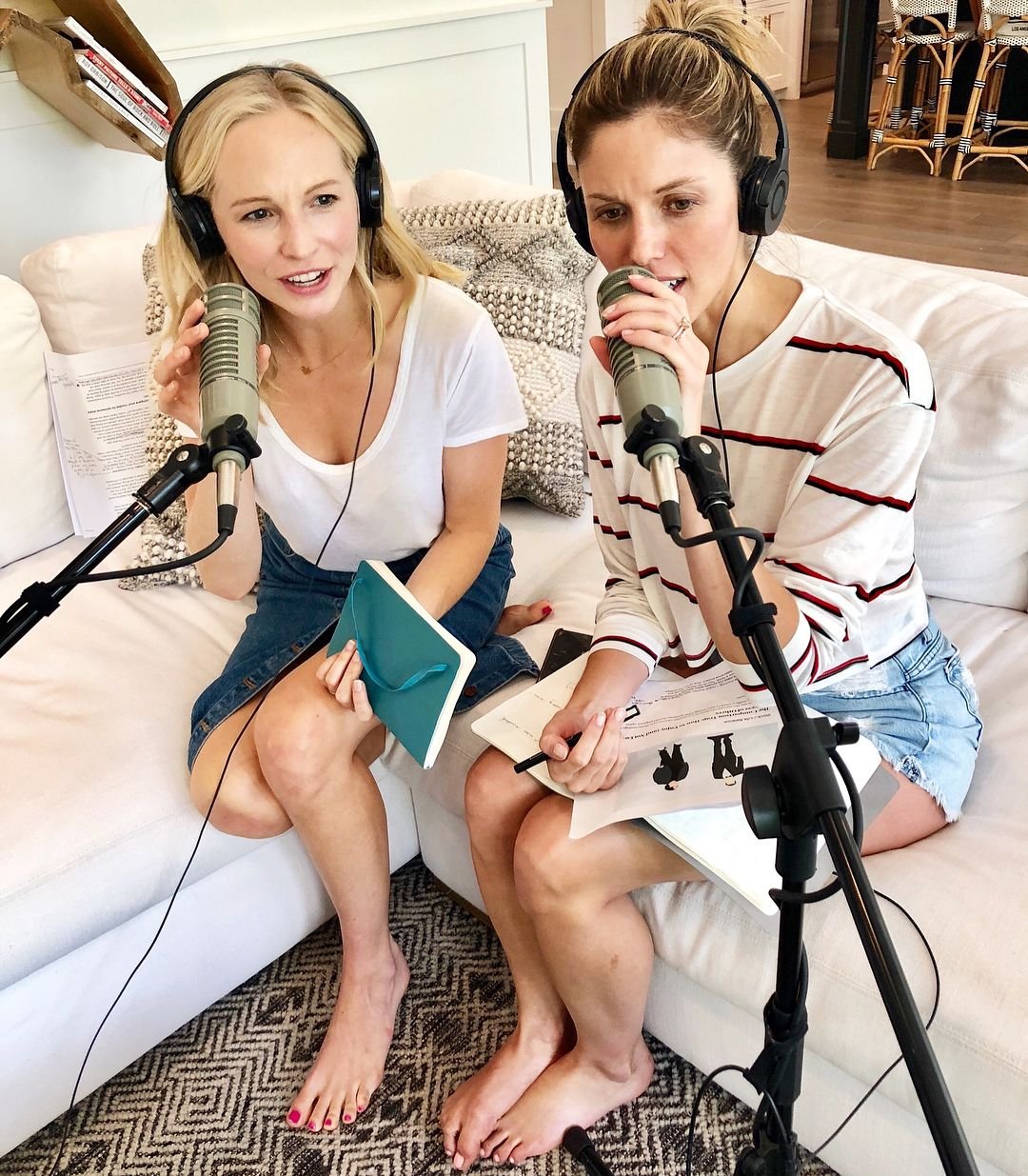 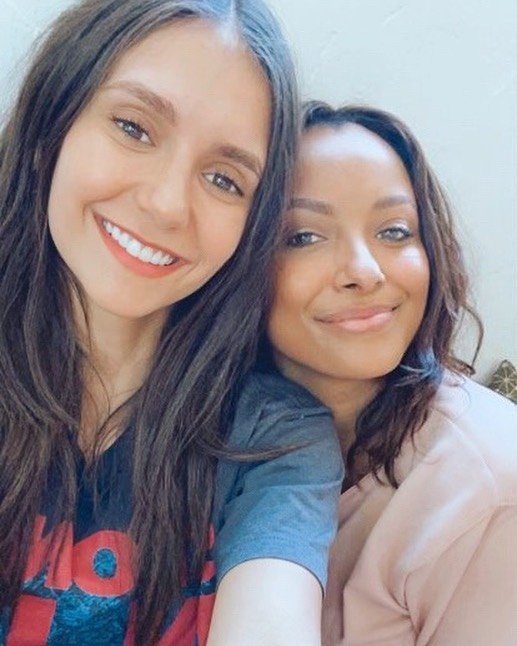 Of course, this list wouldn’t be complete without the strongest character in the show: Bonnie Bennett. After finding out that she was secretly a witch, Bonnie used her powers to save her friends from many supernatural threats, and also died and came back to life many times as a result.

Fans might know that Kat Graham, 31, is also a talented singer. She released her first album, “Roxbury Drive” in 2015, and followed it up with “Love Music Funk Magic” two years later. She also starred in 2018’s “The Holiday Calendar” and collaborated with Foster Grant to create her own collection of sunglasses.

After catching up with Dobrev last month, Graham disappointed fans when she revealed that she was not interested in a reboot of the still-popular series, saying, “I don’t think Nina and I are interested in that.”

Although fans may not be getting a reboot, the spin-off “Legacies” has been renewed for a fourth season, which will premiere October 14, 2021.