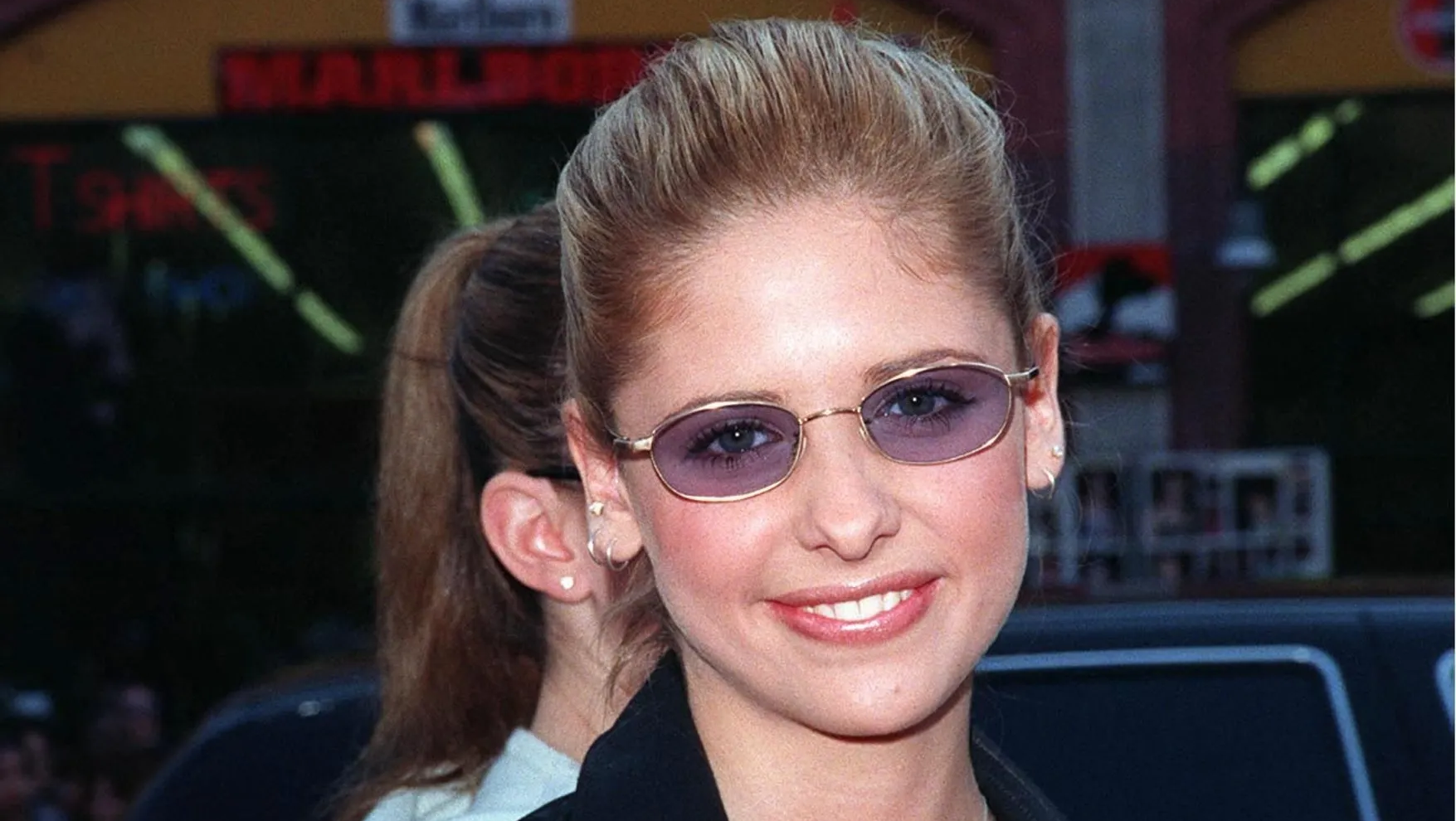 Nicholas Brendon, 50, is a Los Angeles born actor who got his start as Xander Harris on the supernatural teenage drama, “Buffy the Vampire Slayer” from 1997 – 2003, appearing in all but one of the show’s 144 episodes.

Although he later went on to star in “Criminal Minds” from 2007-2014, his acting credits have been overshadowed by his multiple arrests for substance abuse and allegations of domestic violence.

Although the actor has been upfront about his struggles with depression and has entered rehab several times, he was arrested again in Indiana last week after being stopped by police. 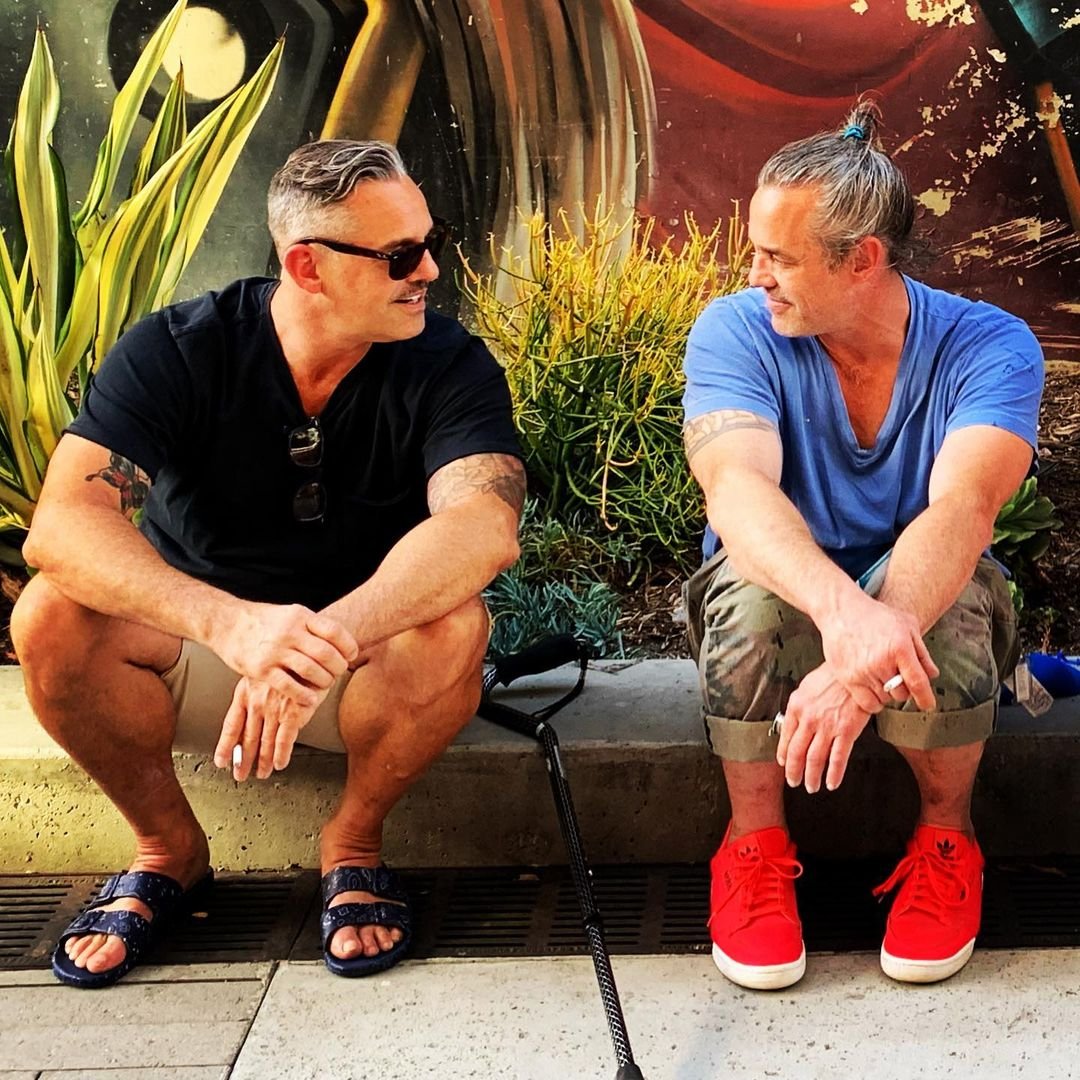 Based on a police affidavit, Brendon was pulled over on August 18 for swerving around the road and failing to signal.

After he was pulled over, Brendon provided a California ID with the name of Kelton Schultz, stating that the ID belonged to his brother. Brendon does have an identical twin brother, but his name is Kelly Donovan.

Upon searching the vehicle, officers found a prescription for amphetamine salts prescribed to Kelton Schultz, and a pill bottle prescribed to “Nicholas Bender.” According to the officer’s report, Brendon admitted to taking medication that was not prescribed to him. 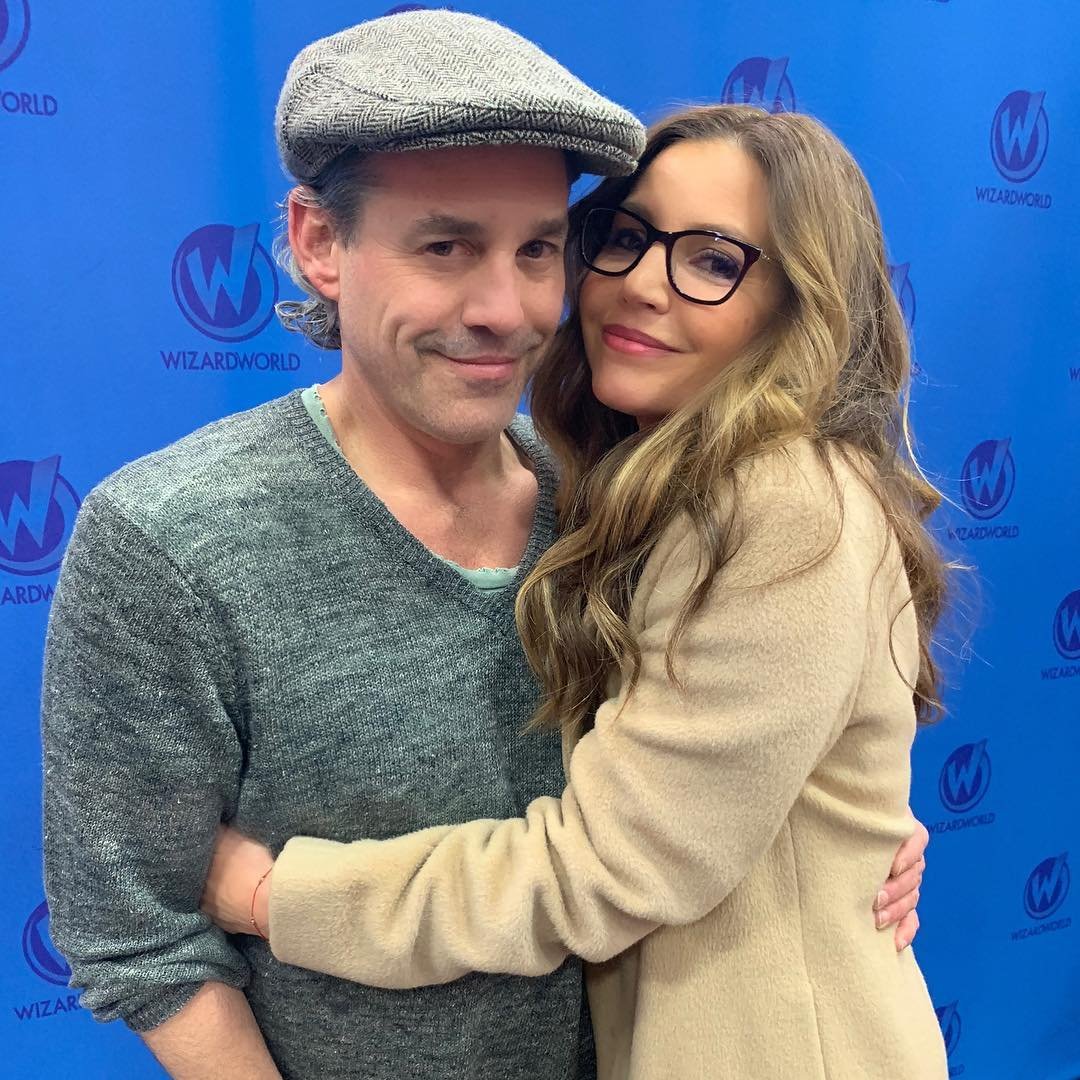 Brendon is currently serving three years probation as part of a plea deal after allegedly attacking his girlfriend at a Palm Springs hotel in 2017. Instead of serving a four-year prison sentence, Brendon will also have to complete a 52-week domestic violence course and 20 hours of community service in addition to his probation.

In a statement, the victim, referred to only as “Jane Doe” said, “When somebody holds a knife to your throat, it changes you as a person, and it changes you forever. I can never erase the pictures in my mind of being strangled and thrown across the room, or being covered in bruises, bite marks and scratches, all because I tried to care for someone.” 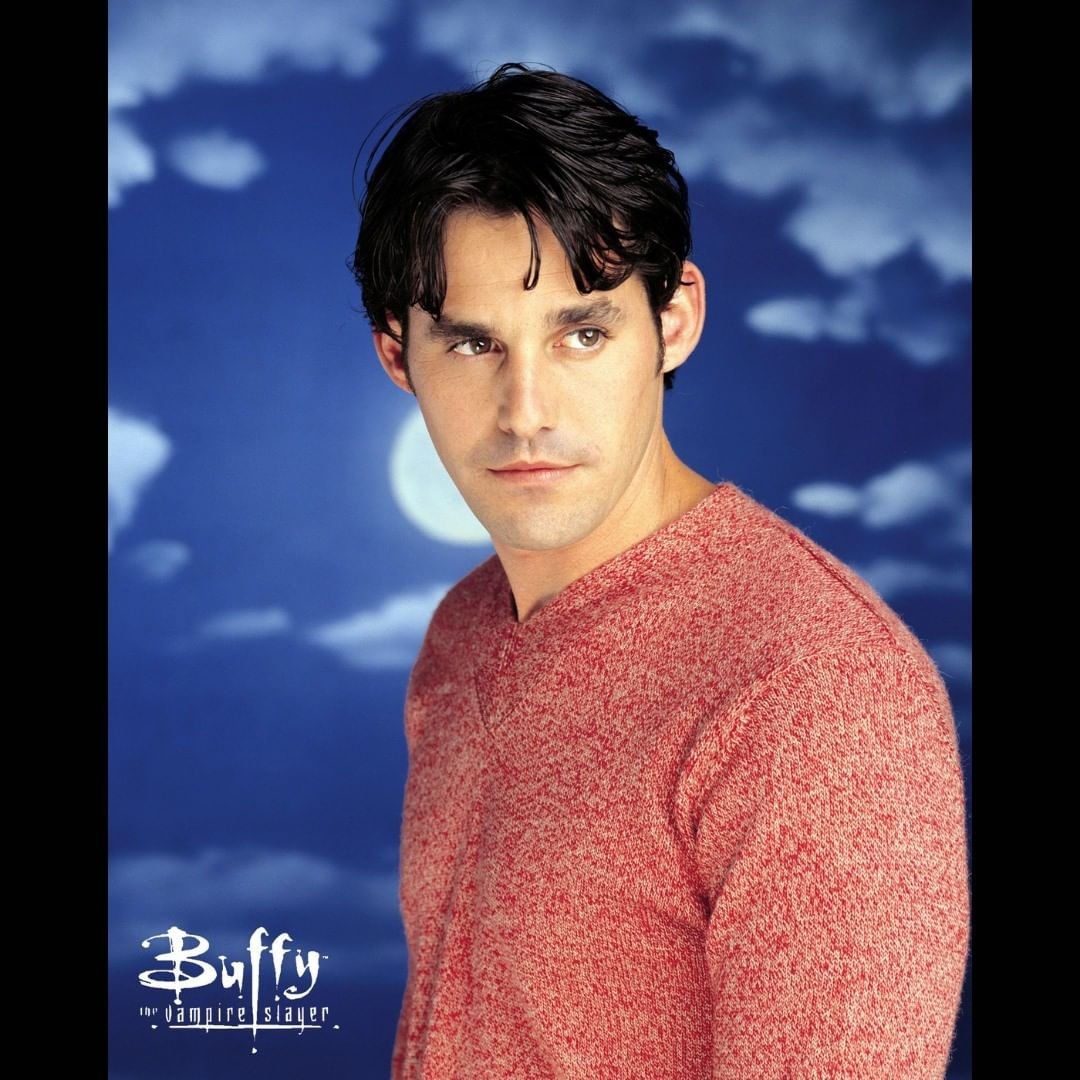 Brendon’s trouble with the law began as early as 2004, a year after “BtVS” ended. He has faced multiple arrests, including vandalism, grand theft, resisting arrest, and battery against a peace officer in Los Angeles, Boise, Idaho, and Fort Lauderdale, Florida.

In addition to the previous domestic violence allegation, Brendon also plead guilty after he was arrested in 2015 for reportedly grabbing his girlfriend by the throat, stealing her car keys, and smashing her cell phone. 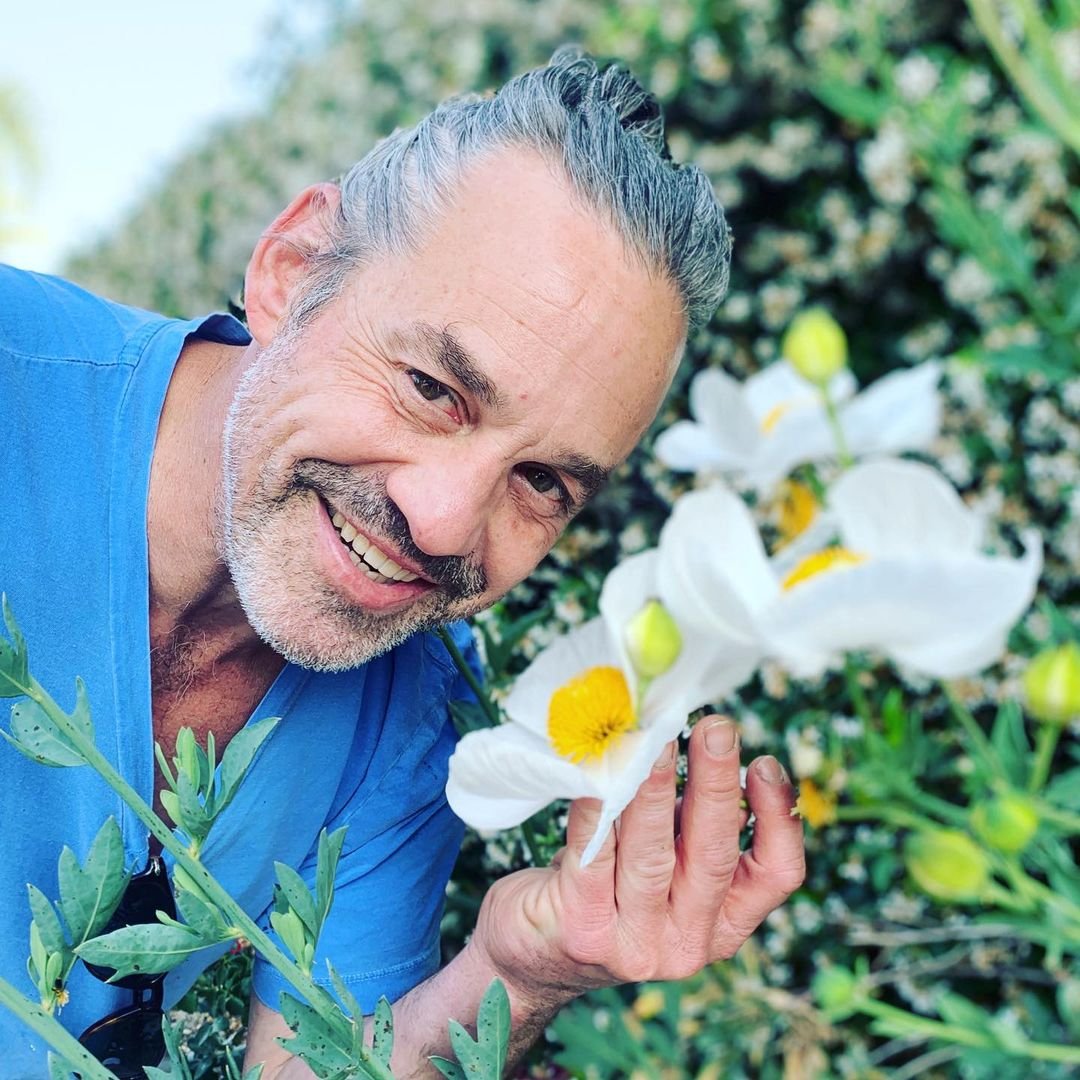 Brendon entered rehab in June 2015 for substance abuse, alcoholism, and depression. He entered another treatment center for depression only a few months later.

It remains to be seen if Brendon will enter rehab again after this latest incident, but he has been active on his Facebook page, interacting with fans as part of his weekly fireside chats.

He seemed in good spirits in his latest video, and concluded his most recent chat on August 23 urging fans to “Keep it simple because life will throw some curveballs at you…make at least two people that you don’t know smile with a random act of kindness.”

He ended the video by singing “See you all in hell,” a throwback to Buffy’s season 6 episode 7 only musical episode “Once More, With Feeling.”