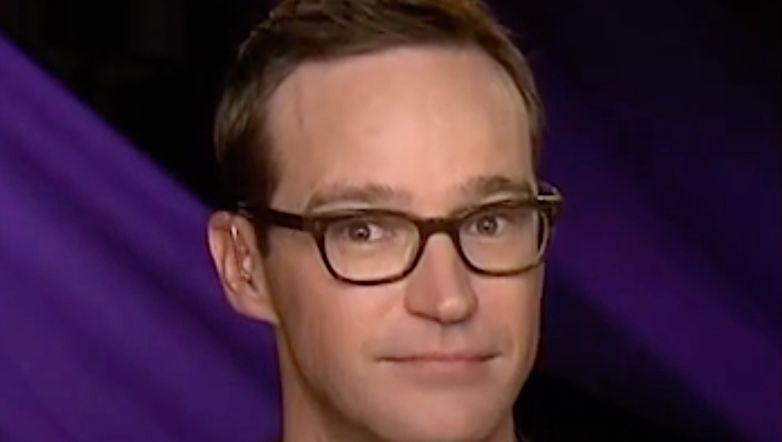 In a segment on his HBO show “Last Week Tonight,” host John Oliver slammed the announcement of executive producer as new "Jeopardy!" host Mike Richards, saying, “It is genuinely hard to imagine a five-word phrase less welcome than 'We know who you are,' aside from, obviously, 'new Jeopardy! host Mike Richards.'"

Most of the Internet felt the same way, and after several lawsuits and his unsavory podcast comments came to light, Richards quickly stepped down from his hosting position.

Why Was He Fired? 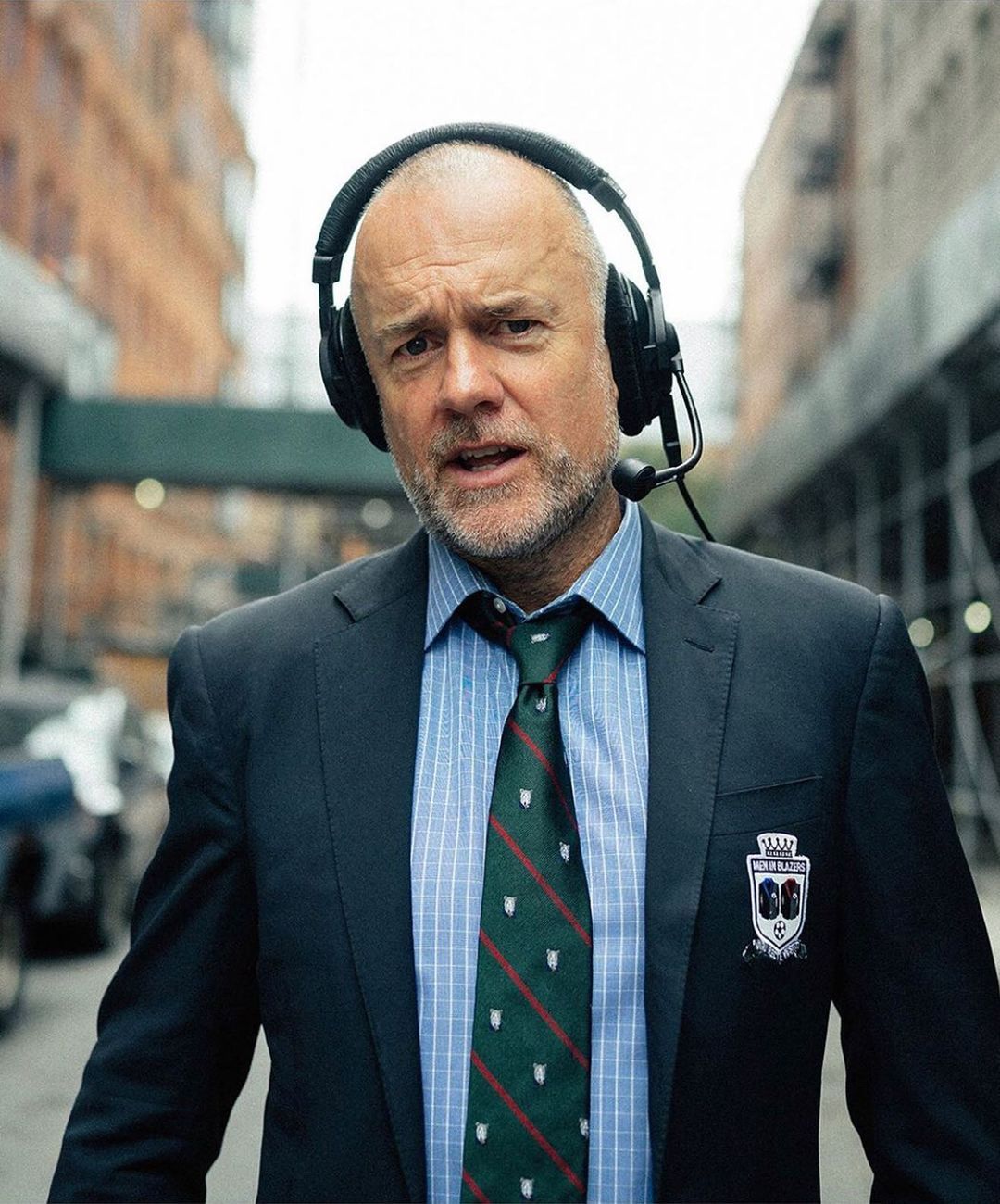 According to the memo, “Mike will no longer be serving as EP of Wheel and Jeopardy! effective immediately. We had hoped that when Mike stepped down from the host position at Jeopardy! it would have minimized the disruption and internal difficulties we have all experienced these last few weeks. That clearly has not happened.”

Instead, Michael Davies, the executive producer of “Who Wants To Be A Millionaire” from Embassy Row, will be stepping up to assist with the production and to help guide the show through the start of its 38th season. 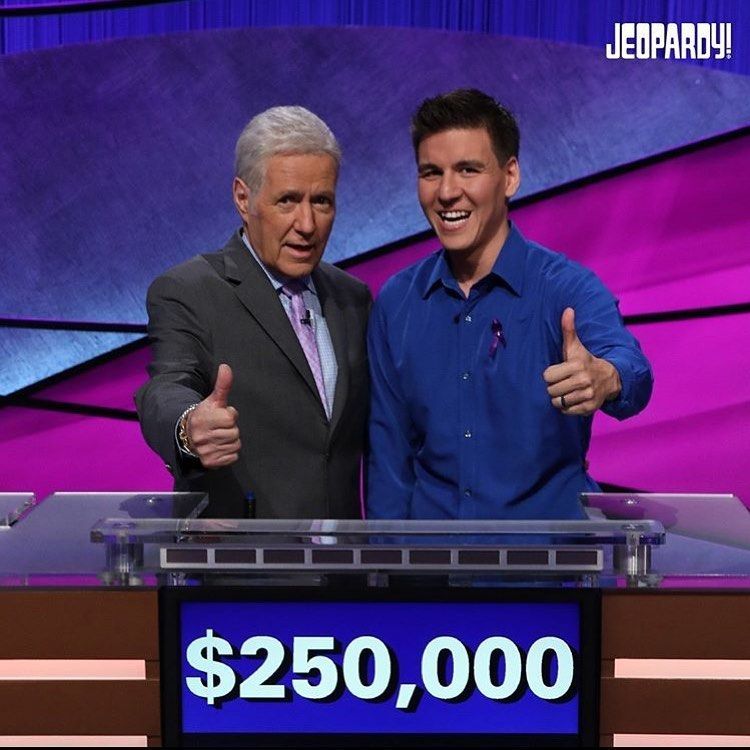 After news that Richards was fired hit the Internet, one of the first celebrities to react was former ‘Jeopardy!’ contestant and current chaser on “The Chase,” James Holzhauer. After first tweeting a GIF of “Ding Dong the Witch is Dead” from “The Wizard of Oz,” Holzhauer followed up with some eyebrow-raising comments.

“Do I think Mike Richards’s podcast comments were appropriate for polite society? No,” he tweeted. “But did he deserve the benefit of the doubt for the job he did running Jeopardy? Also no.”

He followed it up by saying,: “Some judged Mike Richards solely on his podcast comments and formed a negative opinion, but I judged him by the way he treated people backstage at Jeopardy and formed a much stronger negative opinion,” attaching an article detailing Richard’s alleged misconduct behind-the-scenes. 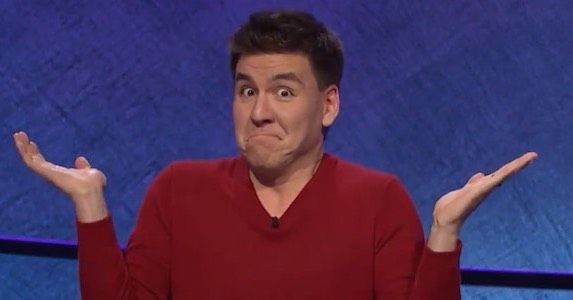 Many fans strongly supported his firing. “The dog-and-pony show he created to find Alex Trebek’s replacement and appoint himself in the end was grounds enough to deliver a pink slip,” one fan wrote.

“The question needs to be asked why was he considered for any job after his disgraceful behavior at The Price is Right was known to the public,” another tweeted. “Are people hoping other folks wouldn't have known about that?”

Other fans felt that Richards was a victim of cancel culture. “8 years ago he made that podcast,” one fan noted. “Holy crap we as a society are in trouble. Ya'll will just cancel anyone huh?”

So Who Is Hosting Now? 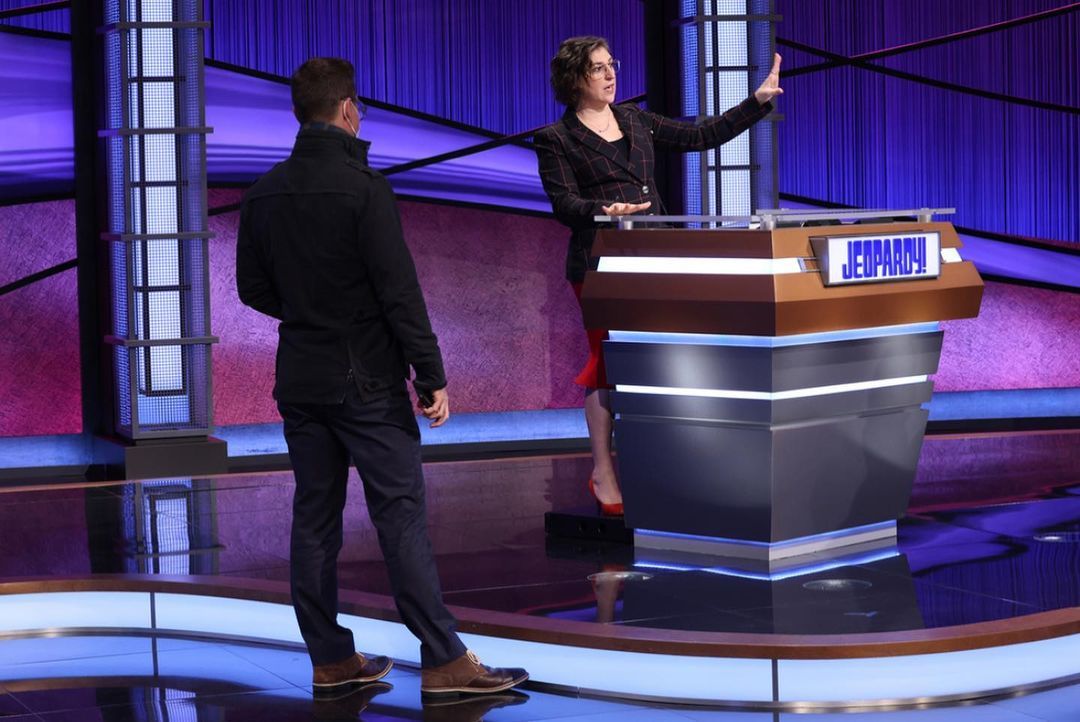 It seems that the search is still on for the next permanent “Jeopardy!” host. Although many celebrities, including “Deadpool” actor Ryan Reynolds, have publicly endorsed “Reading Rainbow” host LeVar Burton for the job, production sources revealed that Burton was never under serious consideration for the role.

Although “The Big Bang Theory” actress Mayim Bialik is still set to host the show’s primetime specials, many fans have called for her removal after her own scandals were brought to light.

Although Bialik will host for three weeks during the start of the show’s new season, Sony Pictures has announced that they “will now resume the search for a permanent syndicated host” by bringing back another round of celebrity guest hosts that have yet to be revealed.