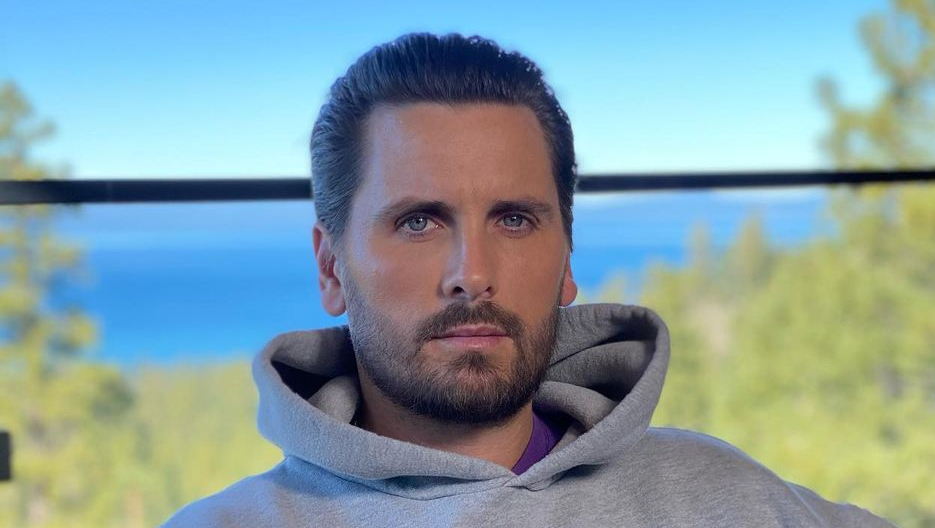 Scott Disick's real feelings for ex-Kourtney Kardashian have now been put on display for all to see.

Thanks to Younes Bendjima, another ex of Kourtney, Scott was caught shading his ex in a leaked private message on Instagram.

The message was supposedly for Younes only but the model took it upon himself to expose Scott. He also threw in a couple of jabs to make sure Scott knows he is not welcome in his DMs.

Scroll down to see the heated exchange below. 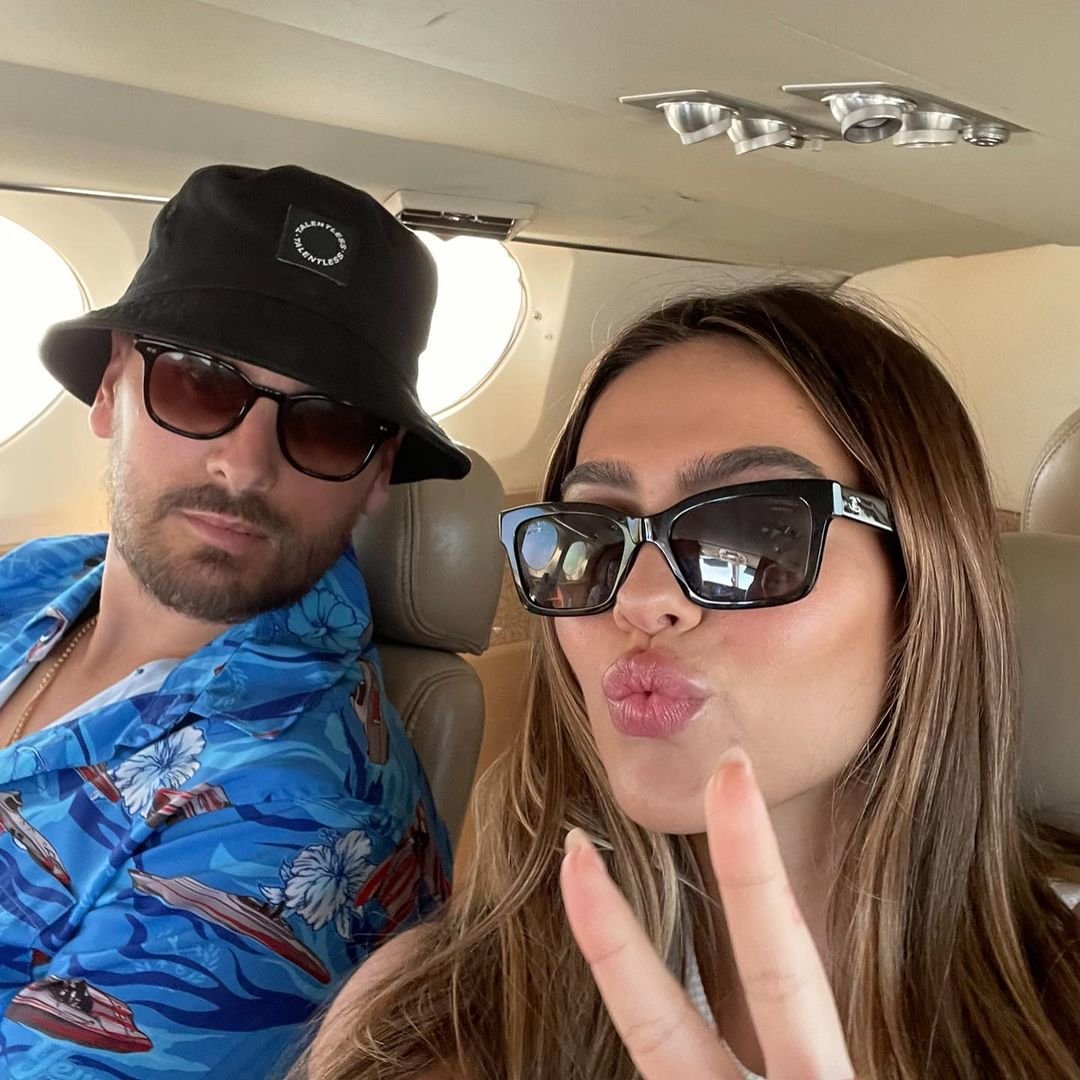 Disick, who is 38 years old, has a history of dating younger girls. After a publicized split with Sofia Richie, he is now dating model Amelia Gray Hamlin, who is 18 years younger.

"happy birthday my love. you light up my life, and make my world better. i can’t imagine what i would do without you. thank you for being you. the most caring, loving, special person on this planet. i’m so lucky. i’m so blessed to have met you. i love you 🤍🥺🤍" 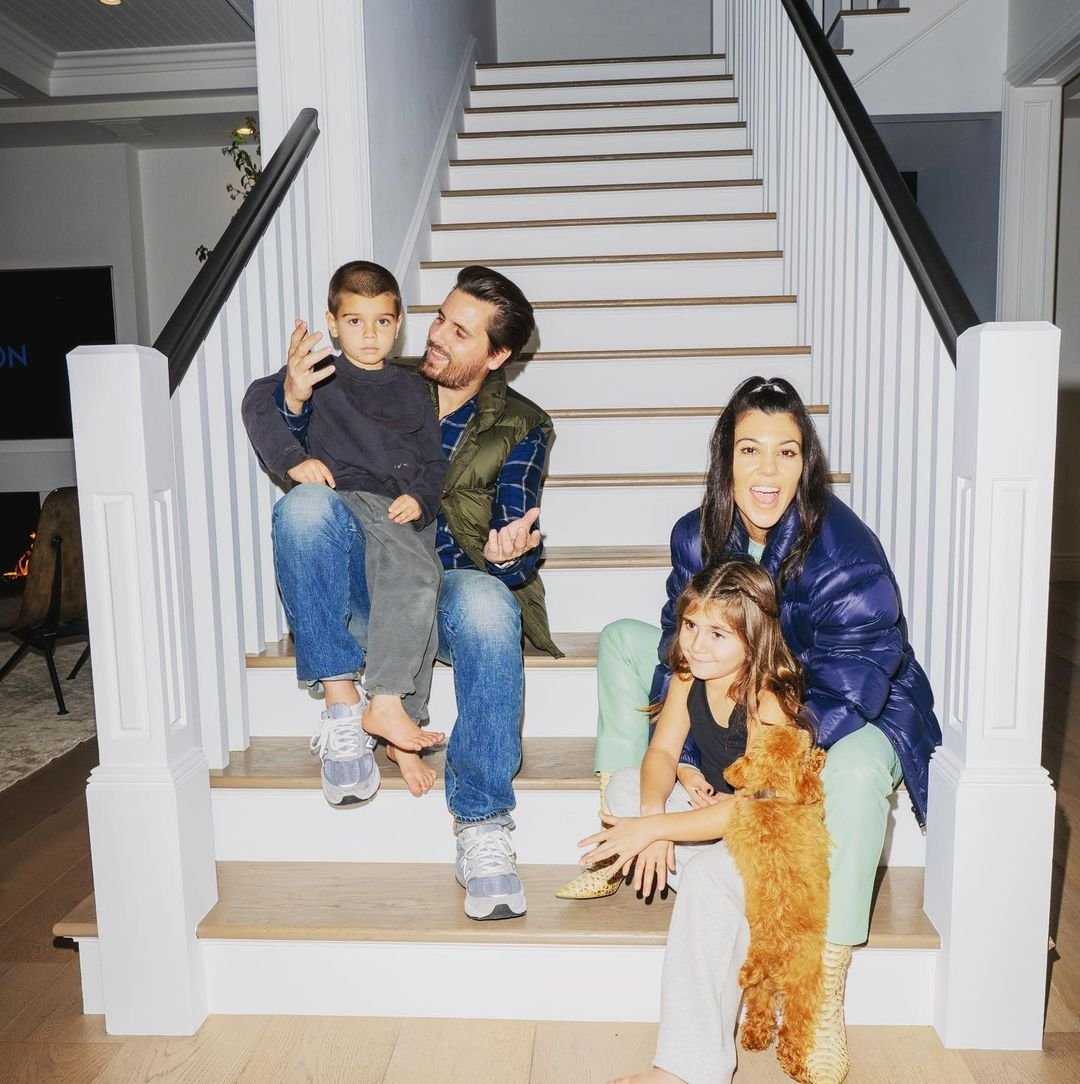 While Scott and Kourtney have called it quits a long time ago, the duo is co-parenting and is always in each other's lives.

They officially separated in 2015 and have dated other people. Despite the split, Scott remains to be an extended part of the Kardashian-Jenner clan. He continued to appear in Keeping Up With the Kardashians for several seasons.

In the KUWTK reunion earlier this summer, Scott shared to Andy Cohen that he approves of Kourtney's new relationship.

“I think if you really love somebody, right, you want them to be happy no matter what. So I do give her a blessing to be happy,” he said. 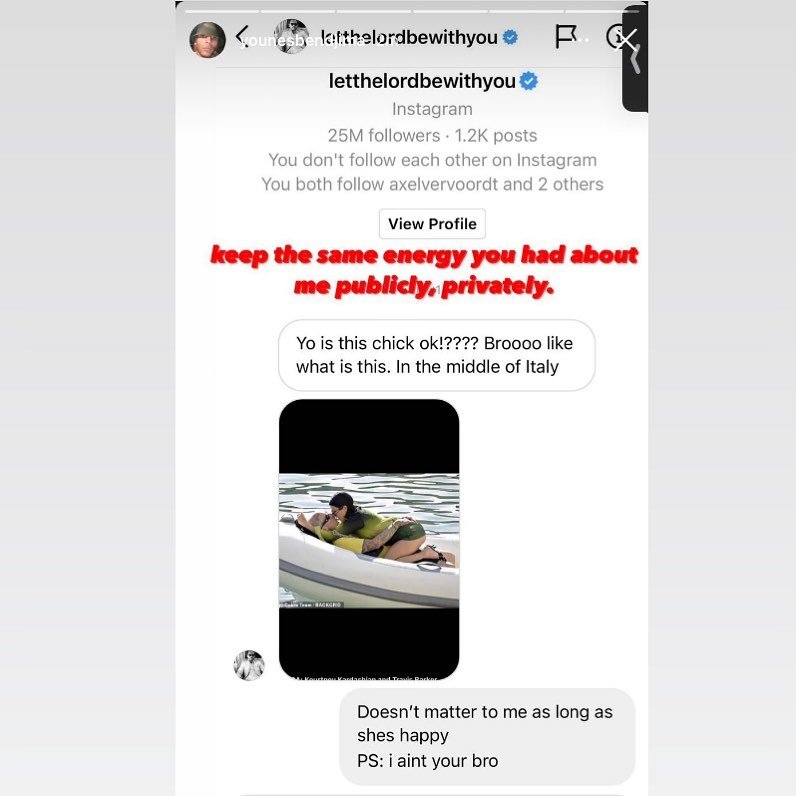 It looks like Scott's feelings have changed since. In the private DM that Younes leaked, he seemed to be shading Kourtney and Travis.

“Yo is this chick ok!????? Brooo like what is this. In the middle of Italy,” he wrote on his message.

“Don’t matter to me as long as she’s happy. PS: i aint your bro.” Younes answered him. To make sure Scott knows he's not welcome in his DMs, he also wrote "keep the same energy you had about me publicly, privately" 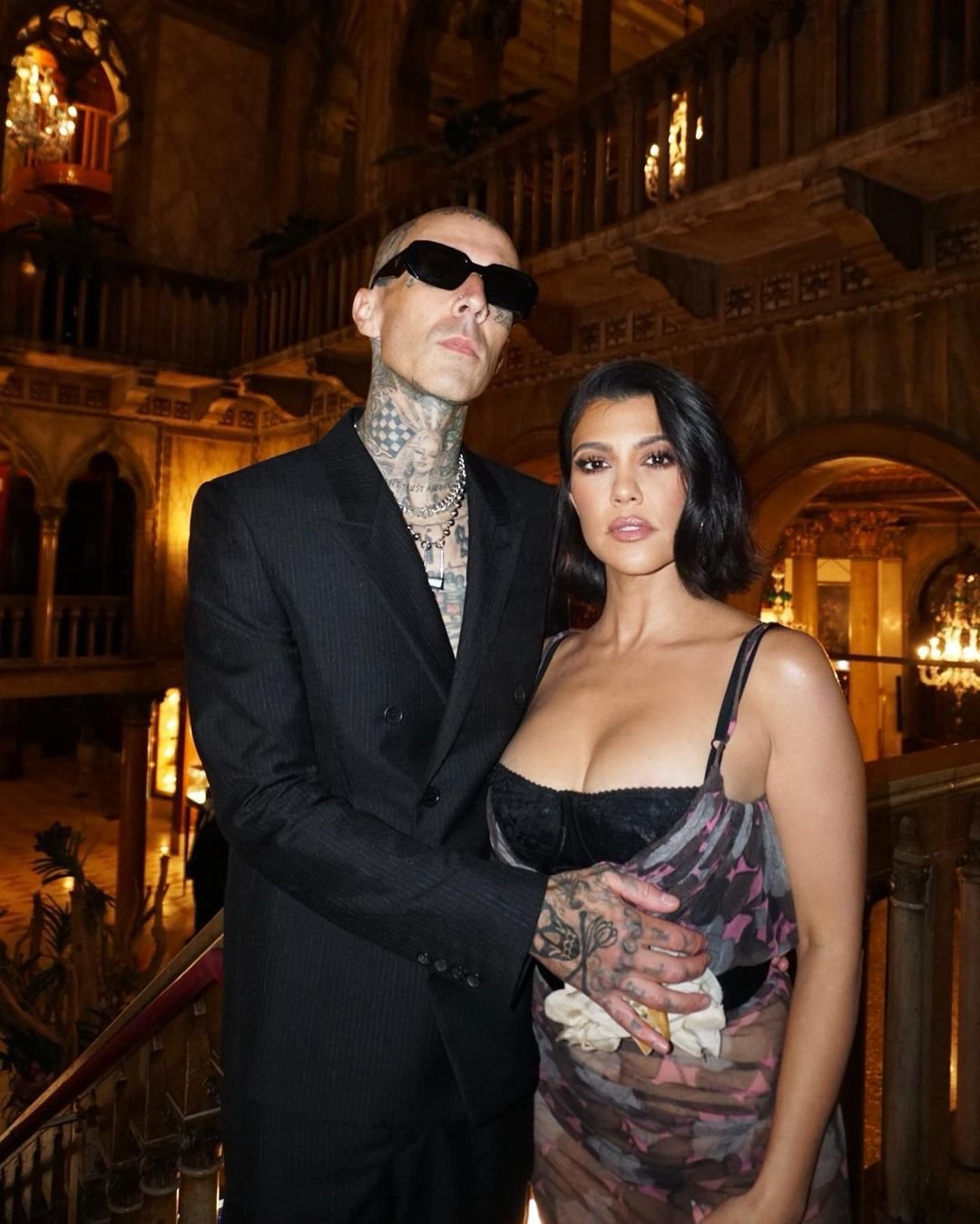 Meanwhile, Kourtney and Travis seem to be living their best lives. The new couple just got back from their European vacation, where they were spotted doing a lot of PDA.

This is also the first time Travis has flown in an airplane since his near-death plane crash that happened in 2008. 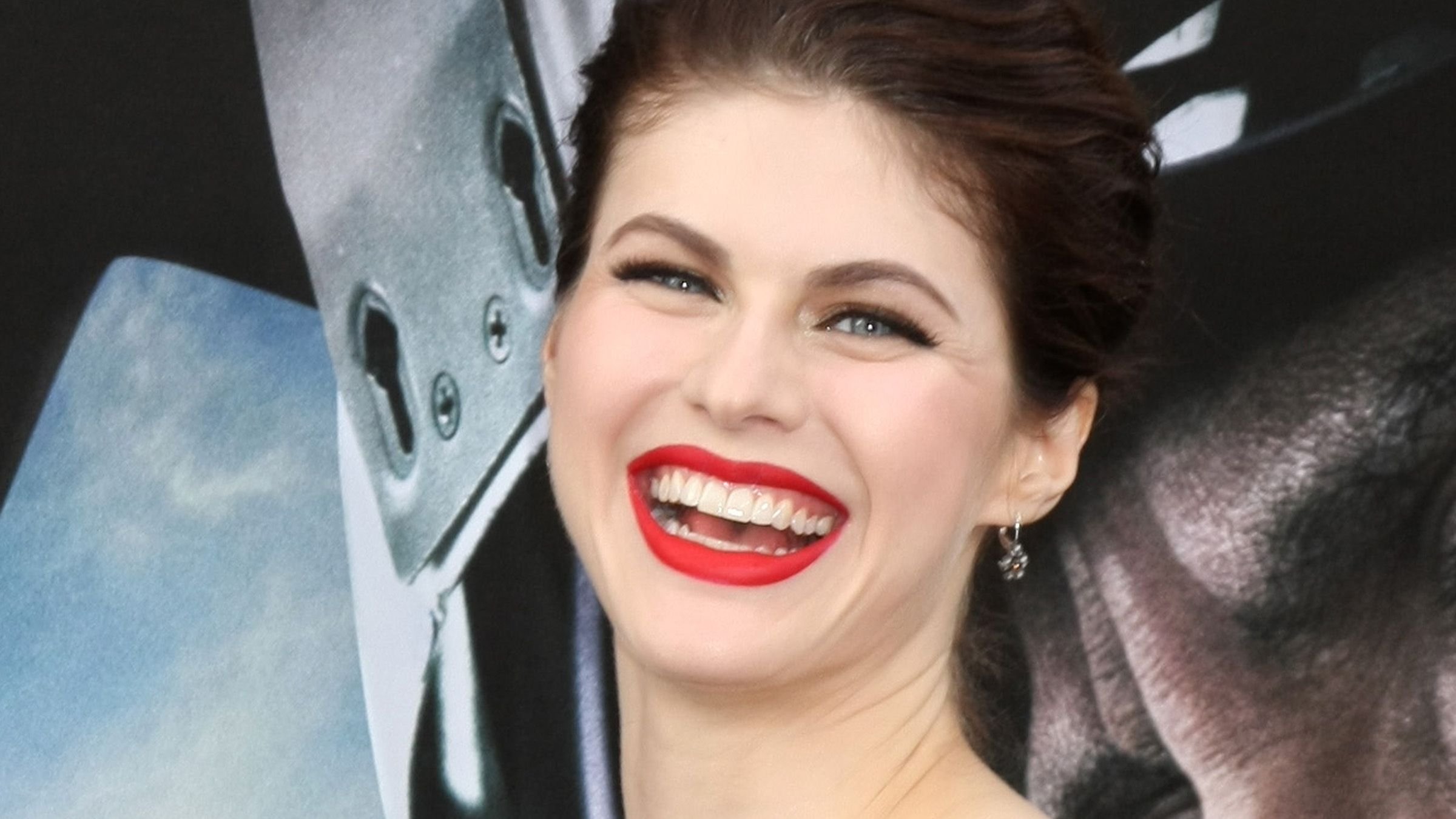