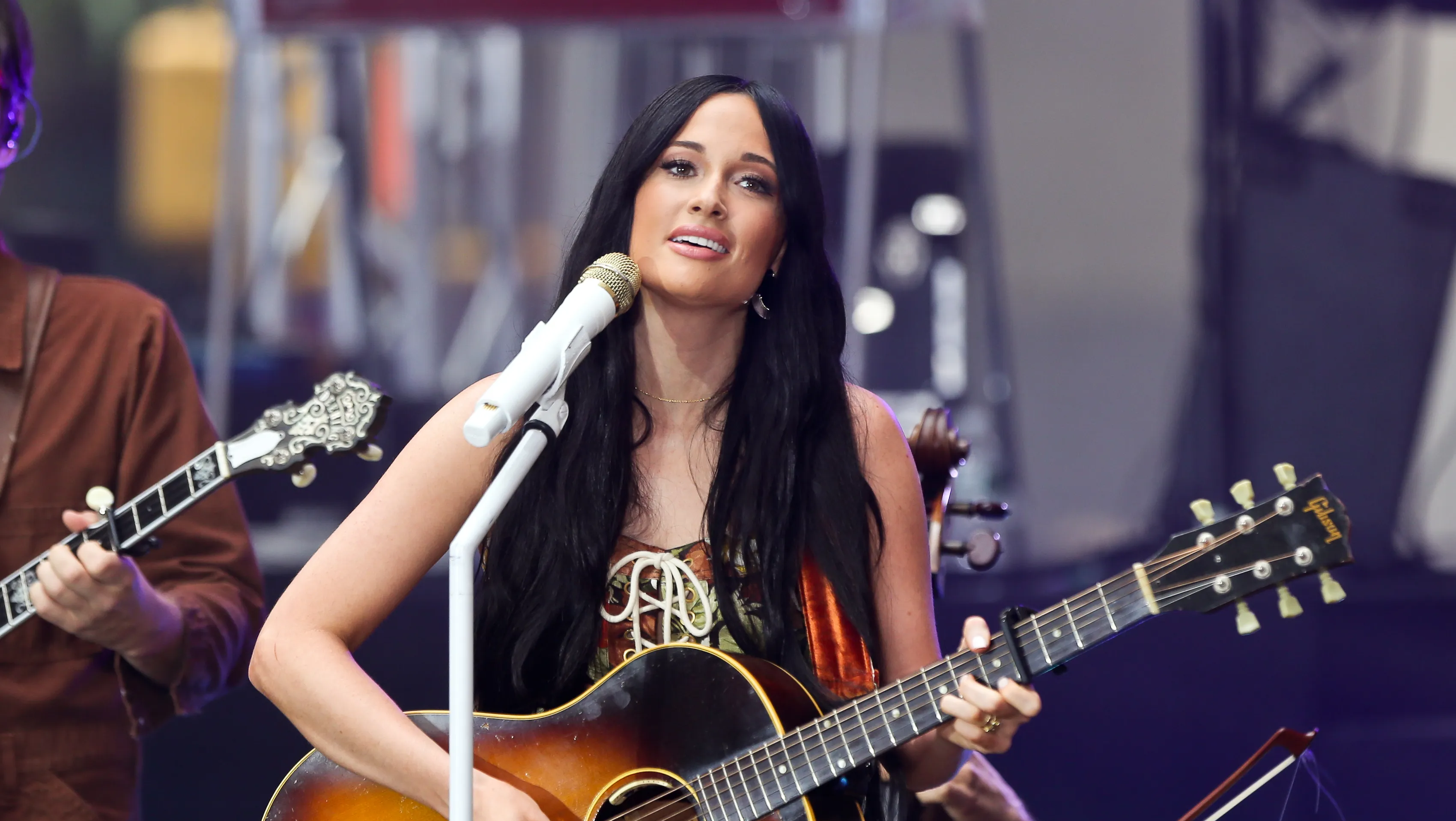 Kacey Musgraves is a 33-year-old American singer and songwriter from Texas. She has won a plethora of awards, including six Grammy Awards, seven Country Music Association Awards, and three Academy of Country Music Awards.

Despite her success in the music industry, Musgraves recently announced that her latest album, “Star-Crossed” is making a foray into film.

What’s The Film About? 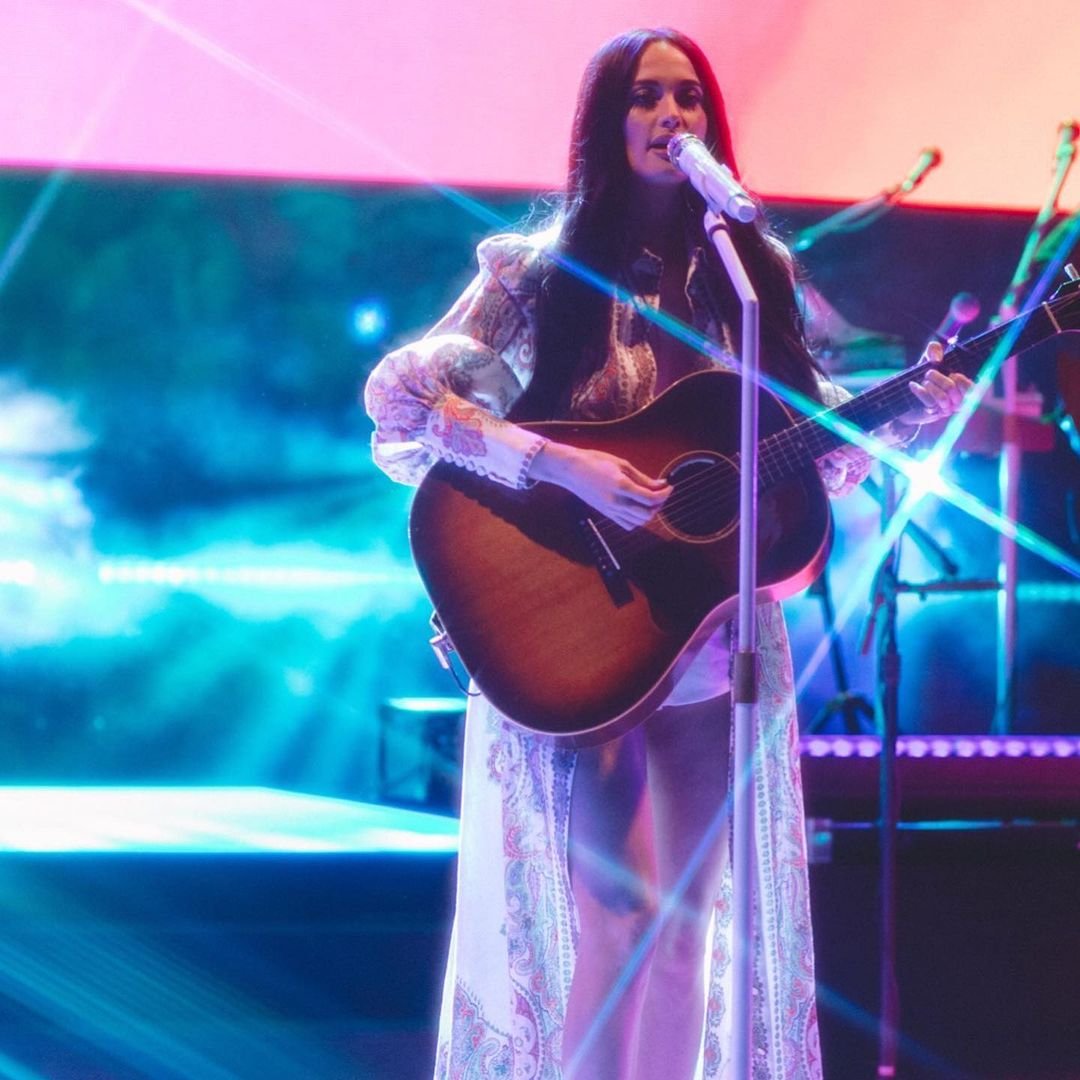 With a modest runtime of 48 minutes, the film is said to take “the music from the studio to the screen with gorgeous visuals and a sense of heightened reality.”

Musgraves says the purpose of the film is to explore the concept of tragedy.

“I became obsessed with the meaning of the word tragedy,” she revealed. “Tragedy has been at the core of the most popular artwork and storytelling since the dawn of time, and it’s remained so popular because there is something cathartic in watching a character, feeling for them, then witnessing their downfall. Either you relate their tragedy to your life, or viewing allows you to forget your own.”

Why Make A Film? 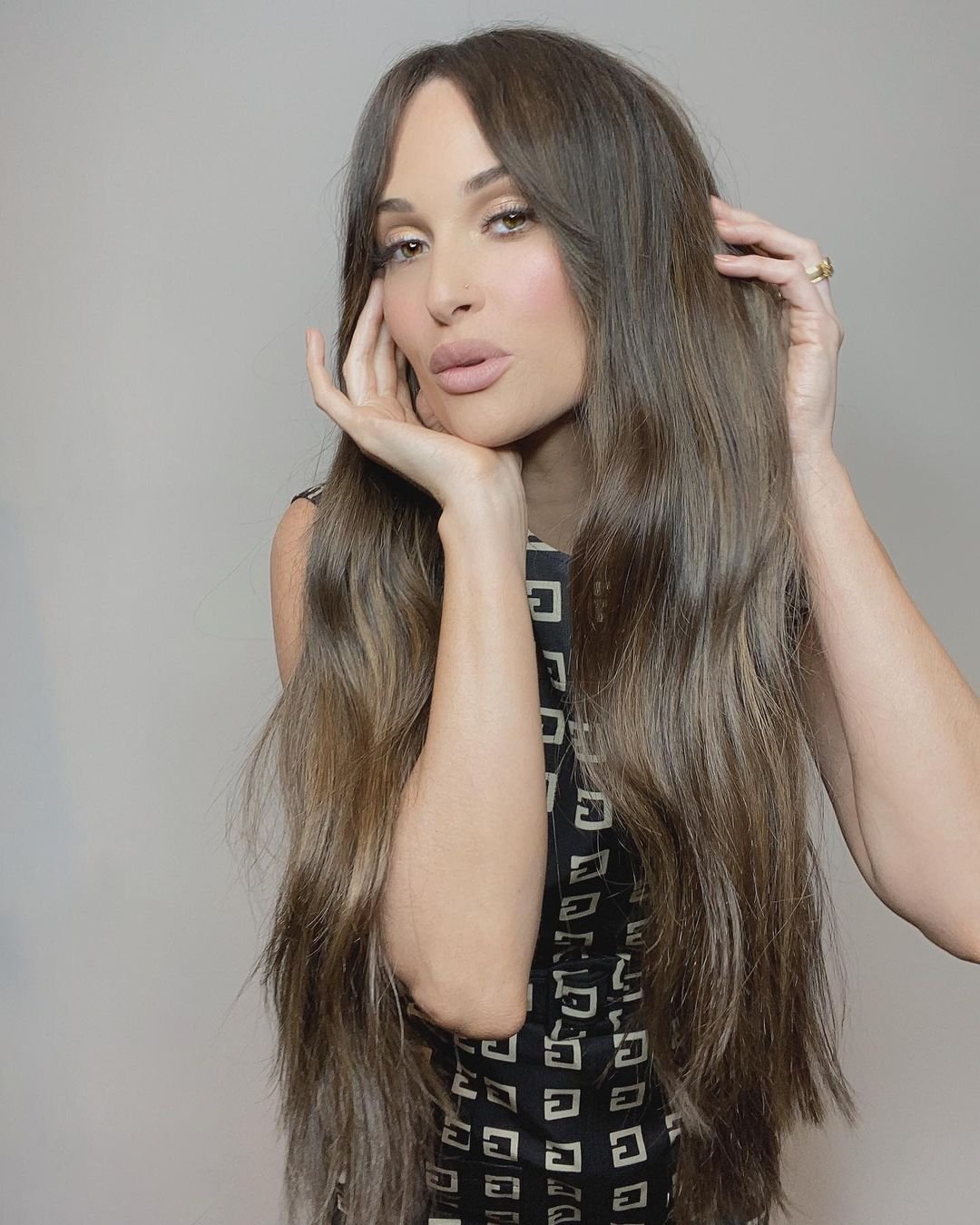 The film, which Musgraves wrote during the middle of her divorce to singer Ruston Kelly, felt that a music video wasn’t long enough to convey all she wanted to express.

“I felt that this story, this chapter of my life, deserved the right depiction,” she explained.

“Music videos are great, but you digest them and move on. This is something completely different. I’ve never been able to devote this much creative space to the visual aspect of a project before, and it’s been a blessing to convey my story in this form. When we began, I was in an intense place of healing, and I knew it would take a special person to bring this to fruition visually.”

What Was Her Inspiration? 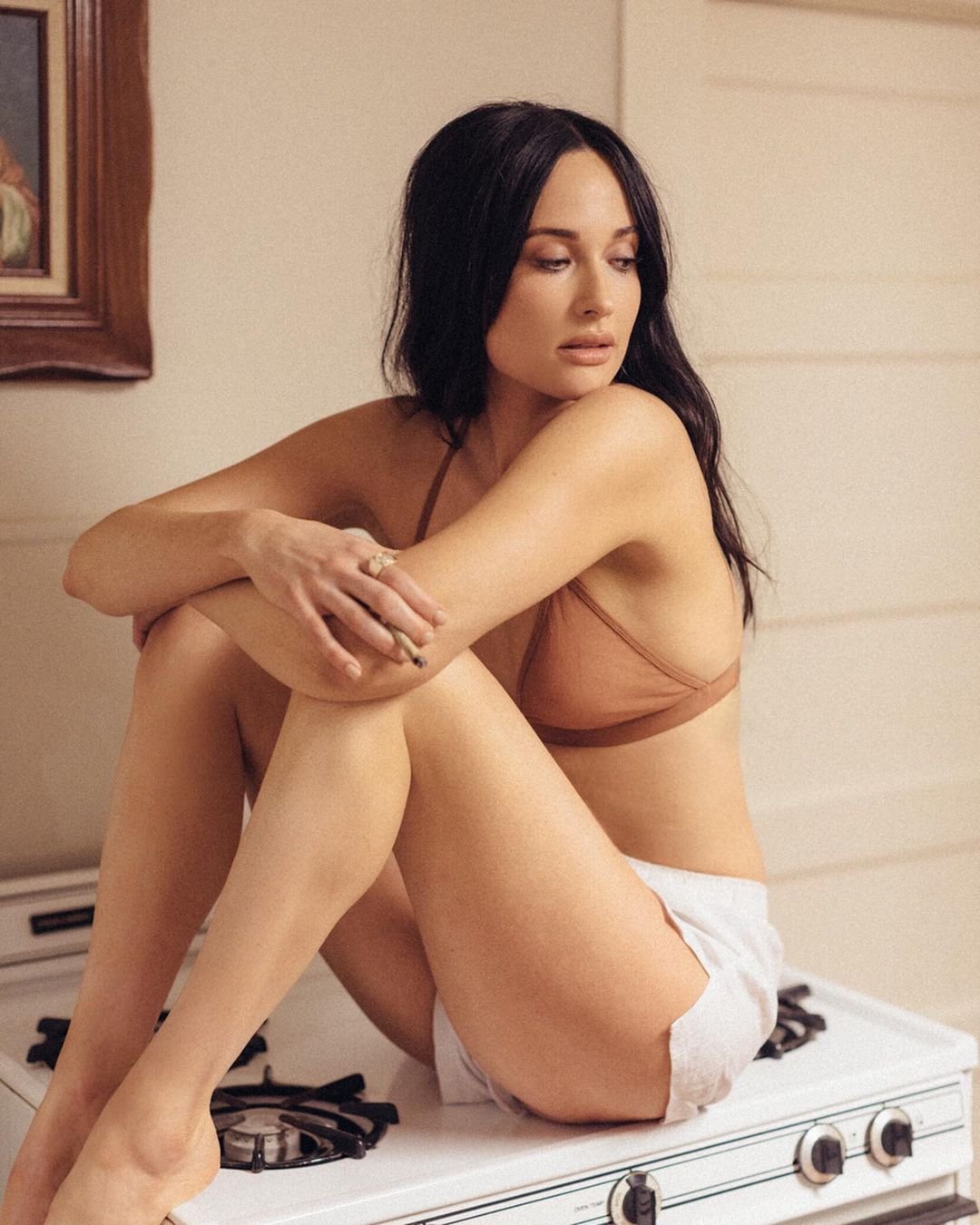 Musgraves says that the idea for the film came to her after an “illuminating therapy session.”

“It was a very spiritual experience,” she explained. “A lot of imagery came to me after that session, and I rewatched Romeo + Juliet shortly after that and was newly inspired by the sentiment of the film. As I went back in the studio, all these ideas began to take shape.”

What Do Critics Think? 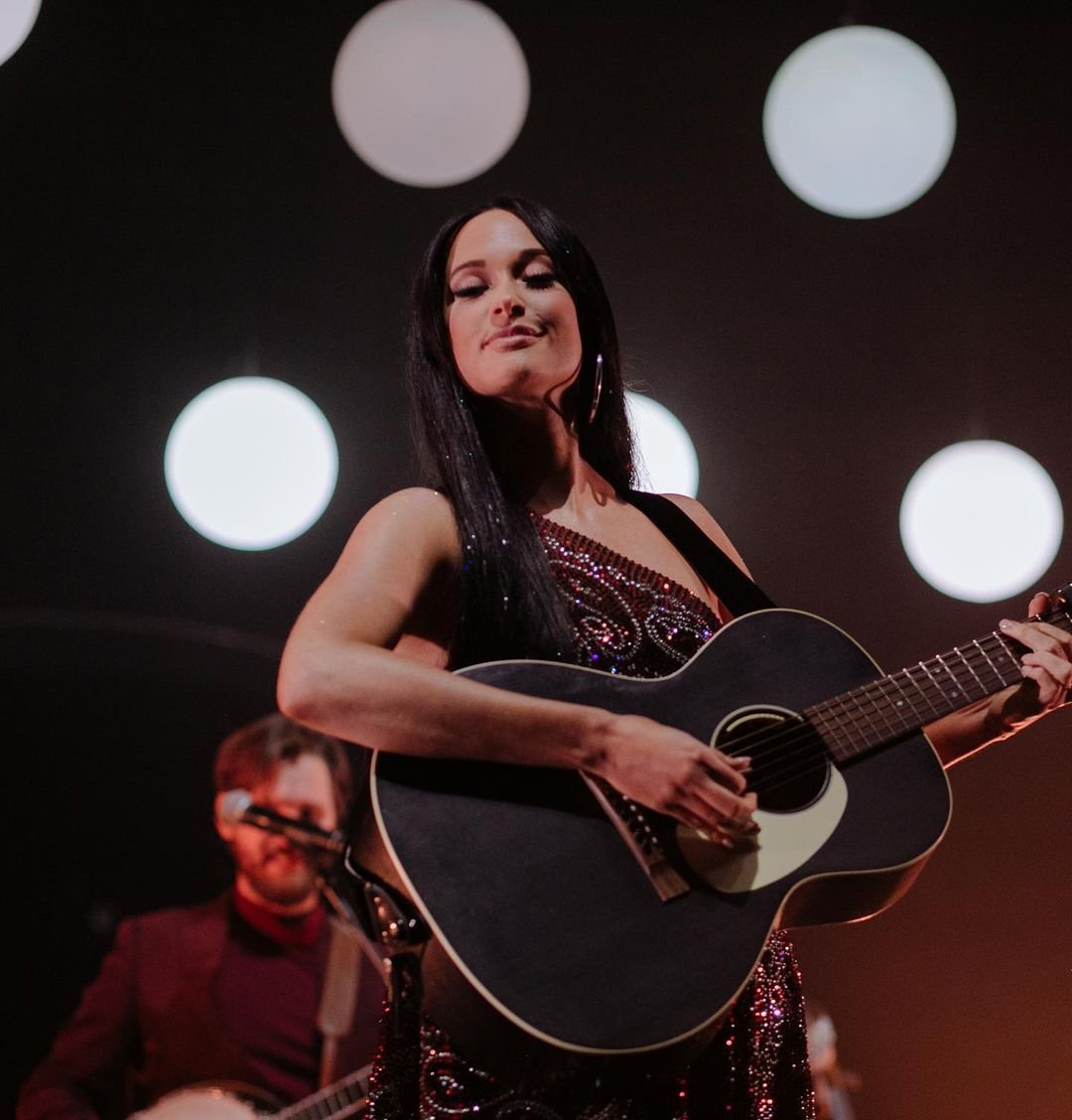 Although the film currently has no reviews on Rotten Tomatoes, critics have praised the film for its lyrical depth and creativity.

According to one review, “There’s plenty of Kacey Musgraves content here for established fans. But it’s the newcomers who might be more politely surprised by the creativity and artistic heart on display.”

It continues, “As she recalls the simple times, or the times made immortal by an iPhone camera roll, Musgraves seeks to rebuild the thing no fractured relationship should ever take away: herself, and by association, her sense of cool.”

The film became available for streaming on September 10, 2021, exclusively on Paramount+. 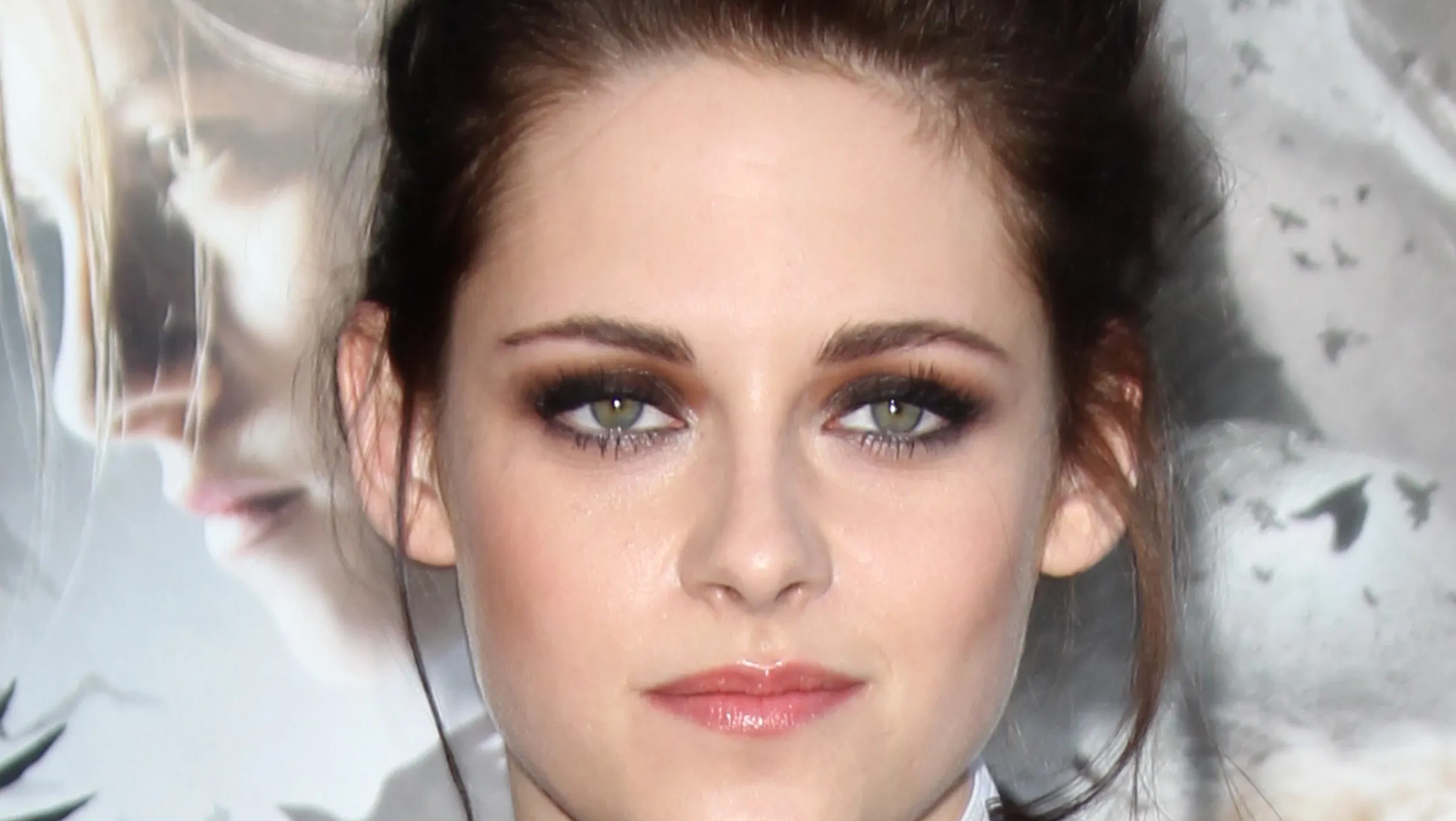