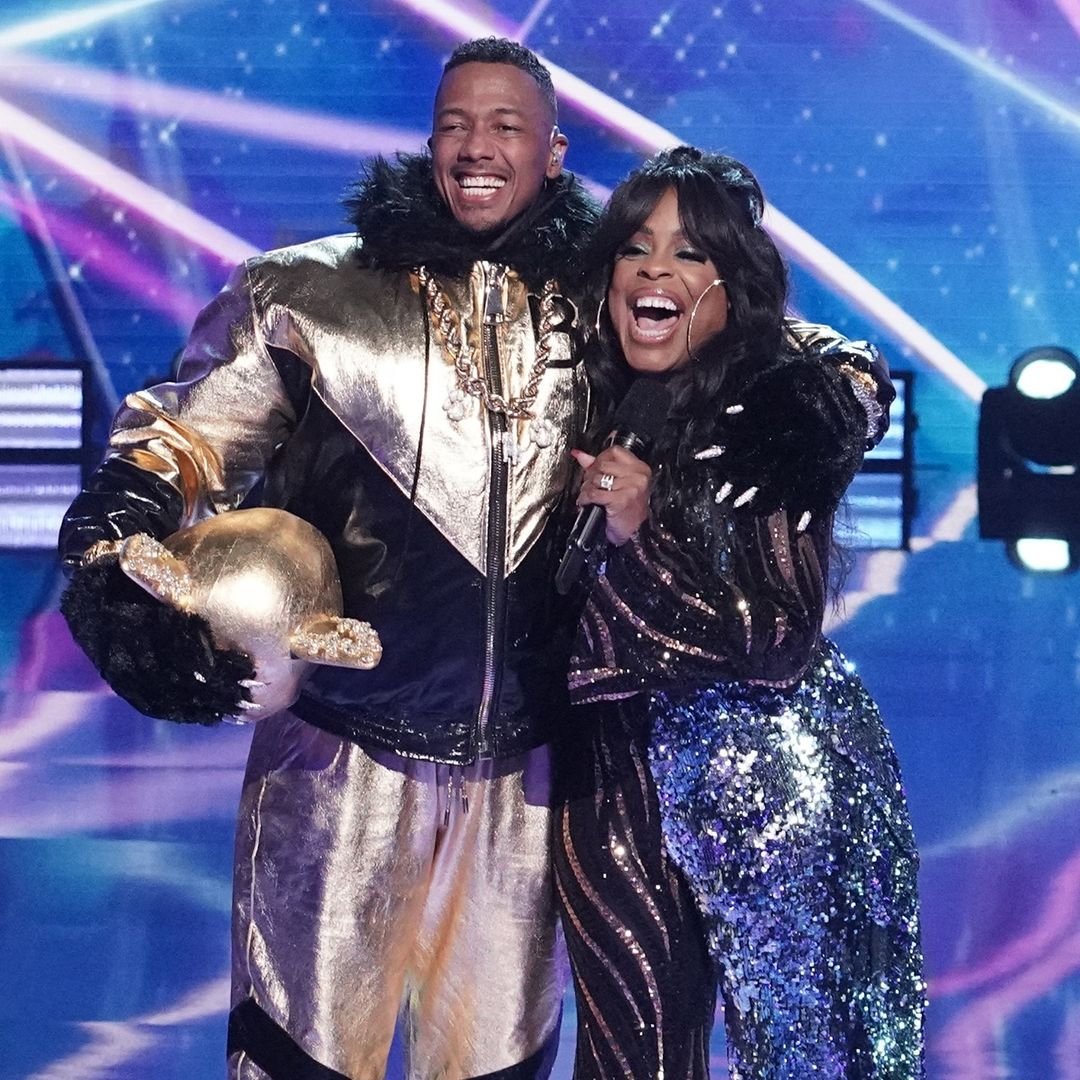 “The Masked Singer,” which first debuted on January 2, 2019, has seen five seasons of masked celebrities singing their hearts out for a chance to win a golden trophy, and, more importantly, bragging rights.

While the show has seen some professional singers, like season 1 winner T-Pain, the show has featured some secret hidden talents, like YouTuber Logan Paul.

The show tries to keep changing things up to keep each season fresh and exciting, and season six is no exception. 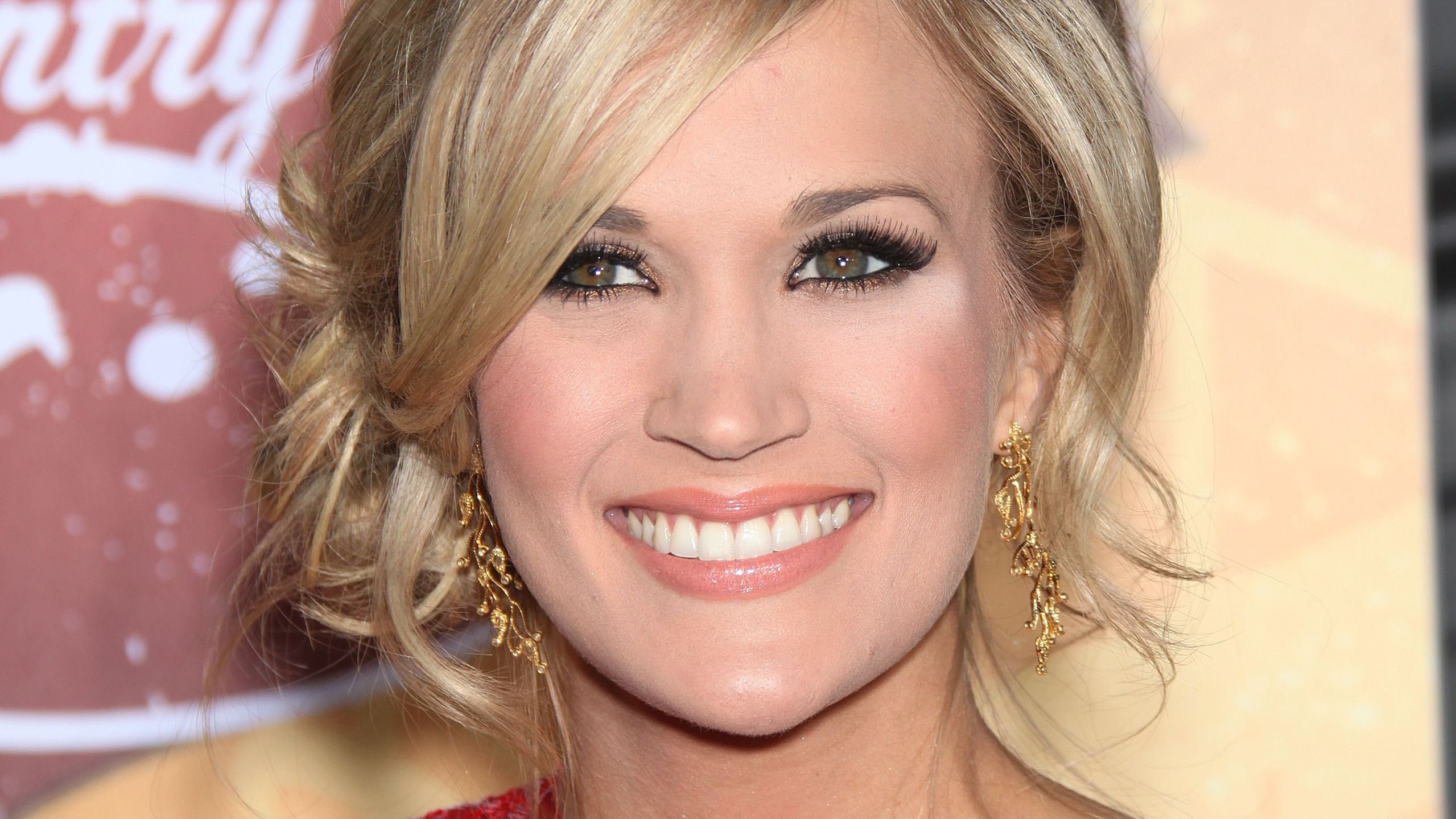 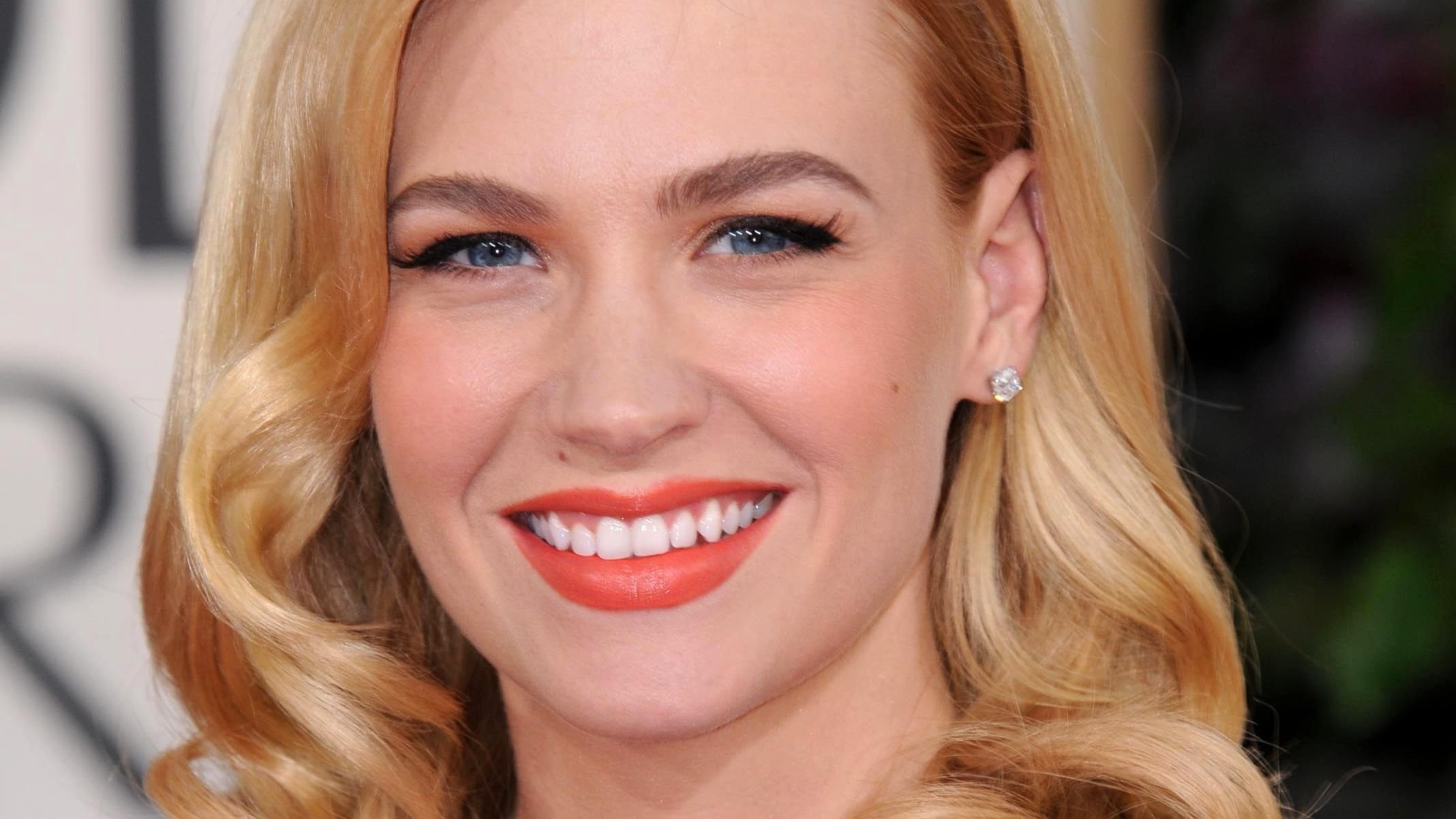 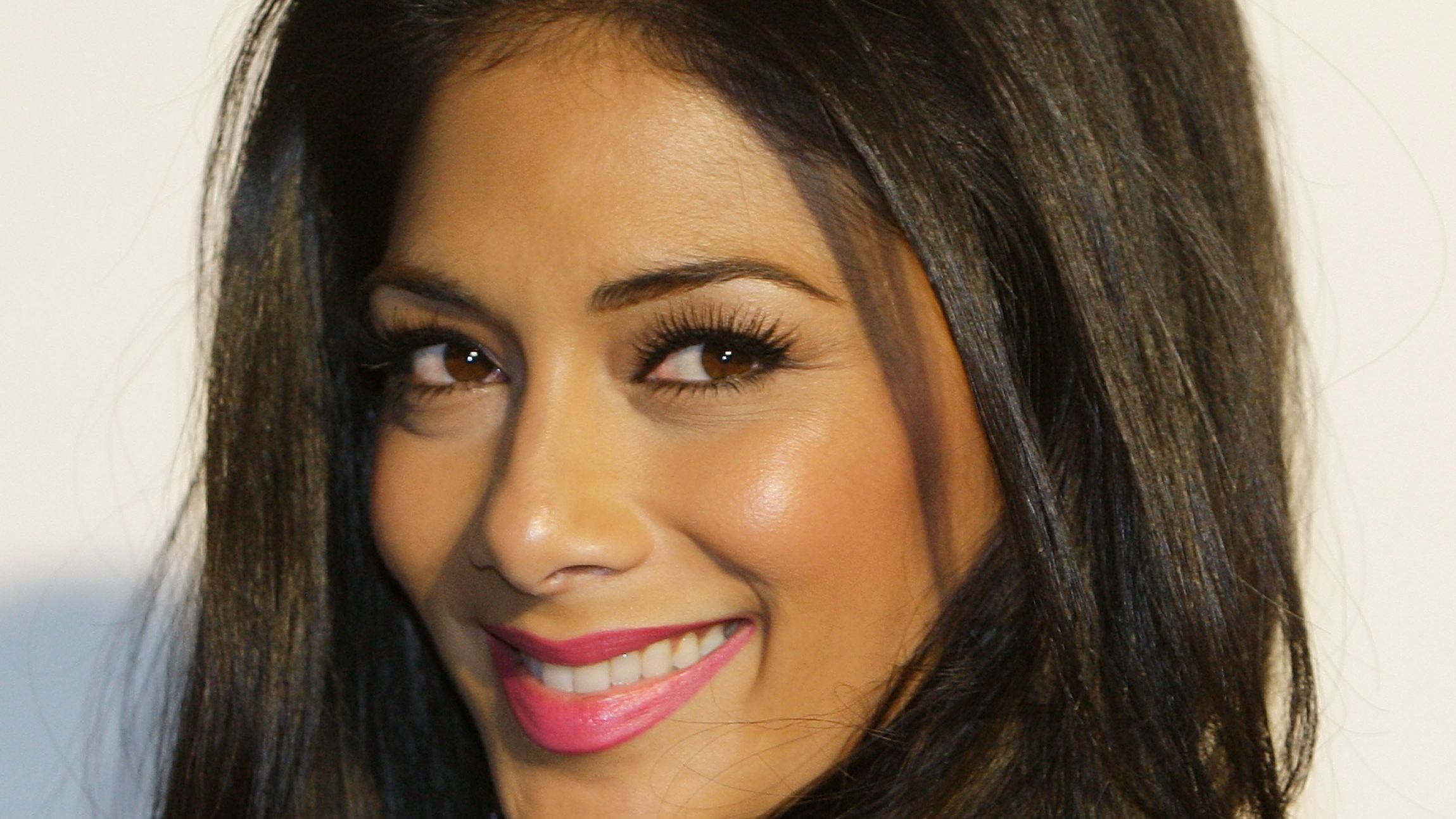 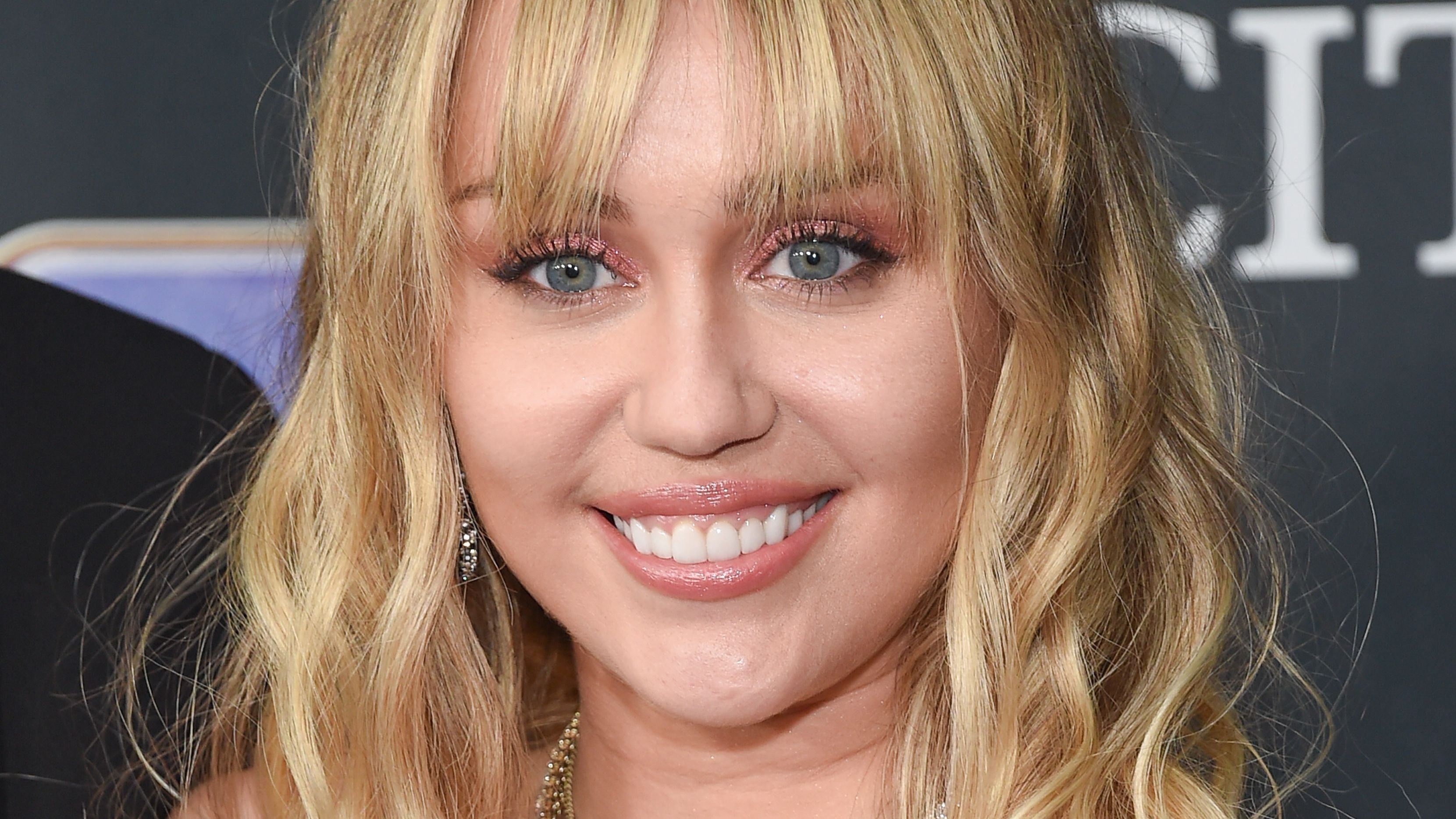 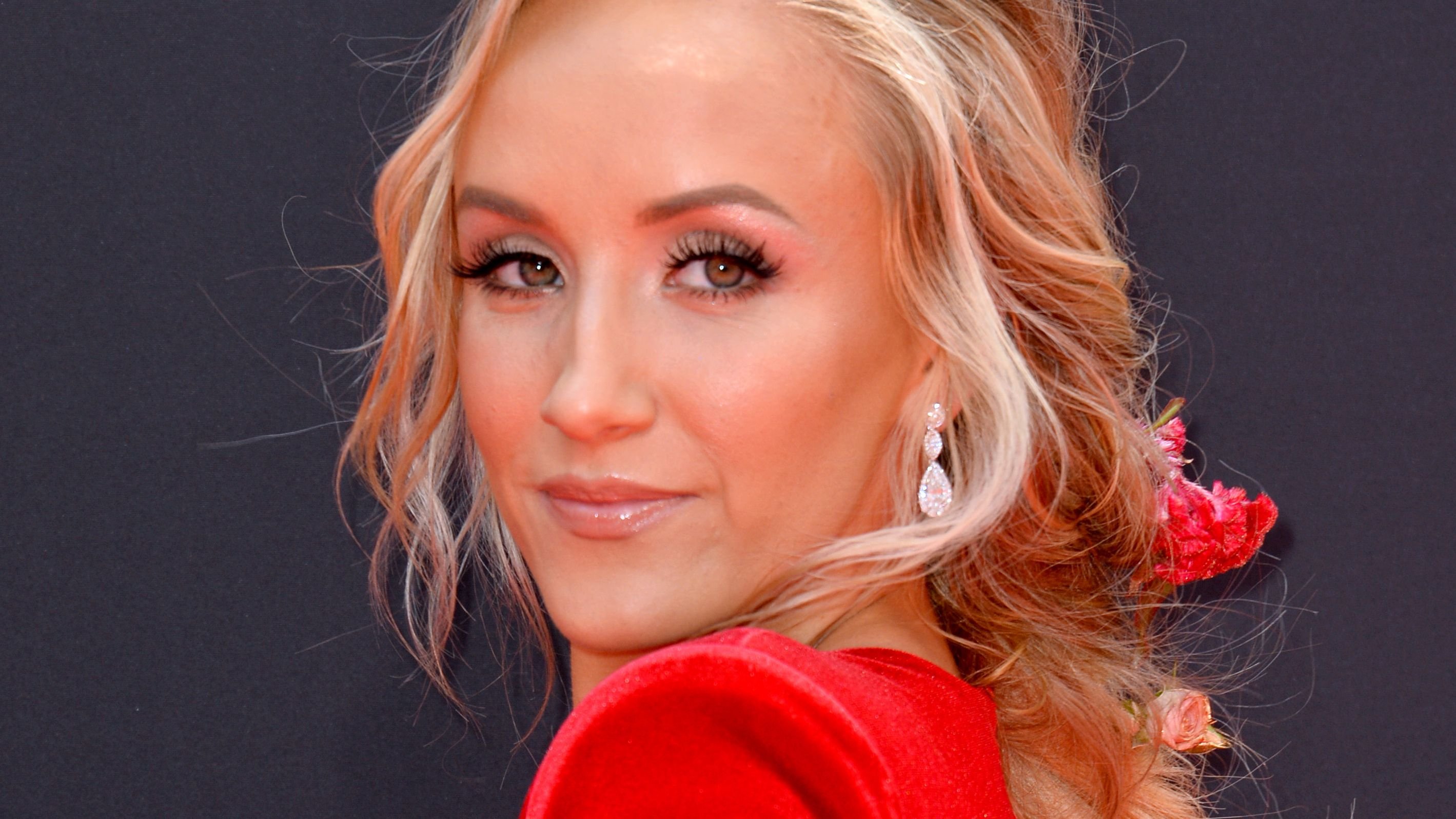 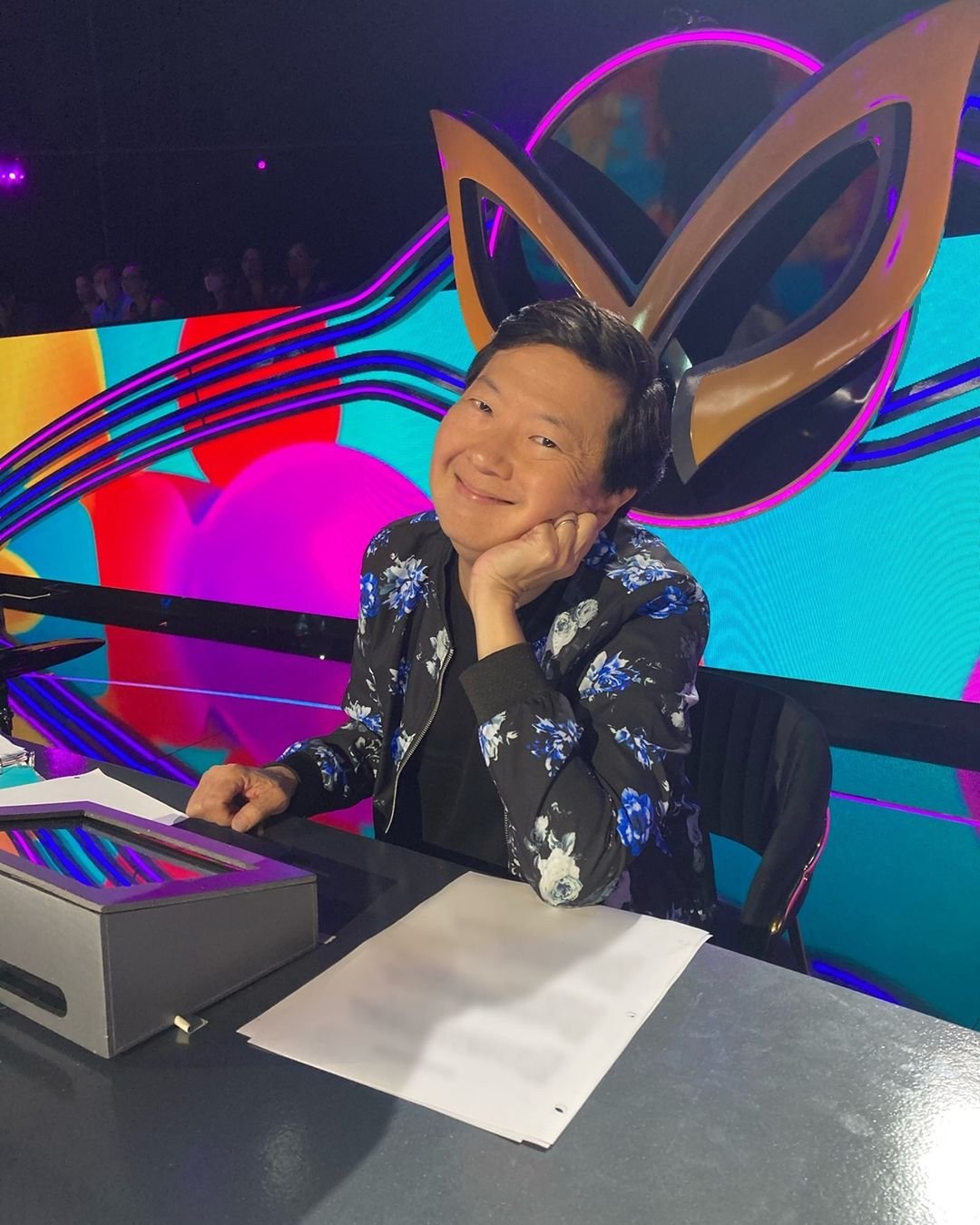 “The Masked Singer” is returning with its regular panel of judges, consisting of Robin Thicke, Jenny McCarthy-Wahlberg, Nicole Scherzinger, and Ken Jeong.

Host Nick Cannon will also return. Although Cannon missed the start of last season due to a positive COVID-19 diagonsis, he was replaced by Niecy Nash. This allowed him to secretly perform as the Bulldog, but Nash was quick to unmask him after his first performance, and he resumed his regular hosting duties thereafter. 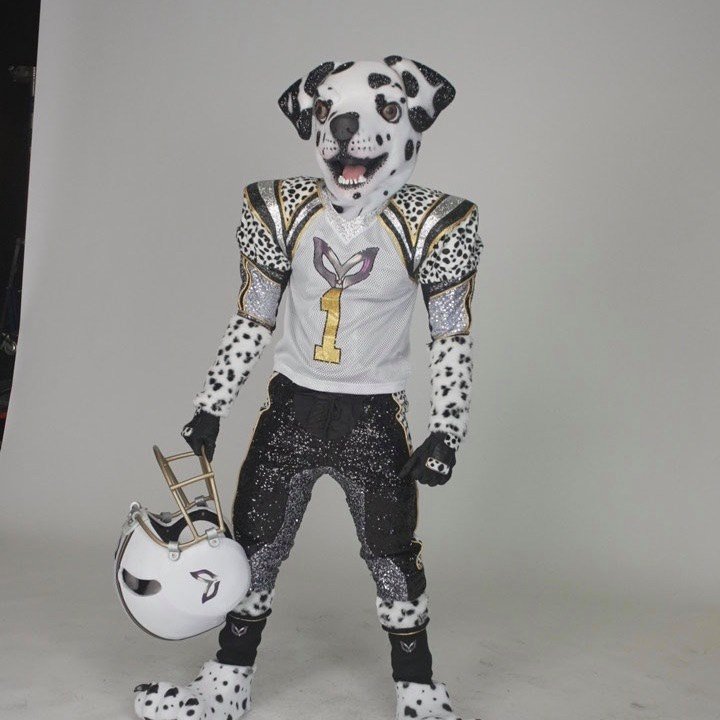 Executive producer Craig Plestis teased, “A lot of it is unexpected voices. We're kind of going back to what made the show fantastic. Not everyone is a professional singer, but there's a lot of hidden talents we've discovered around the world and in Hollywood, people who can sing and perform. There's so many people that just make you smile this season like we've never had before, so we're thrilled by that.”

What Are The Changes? 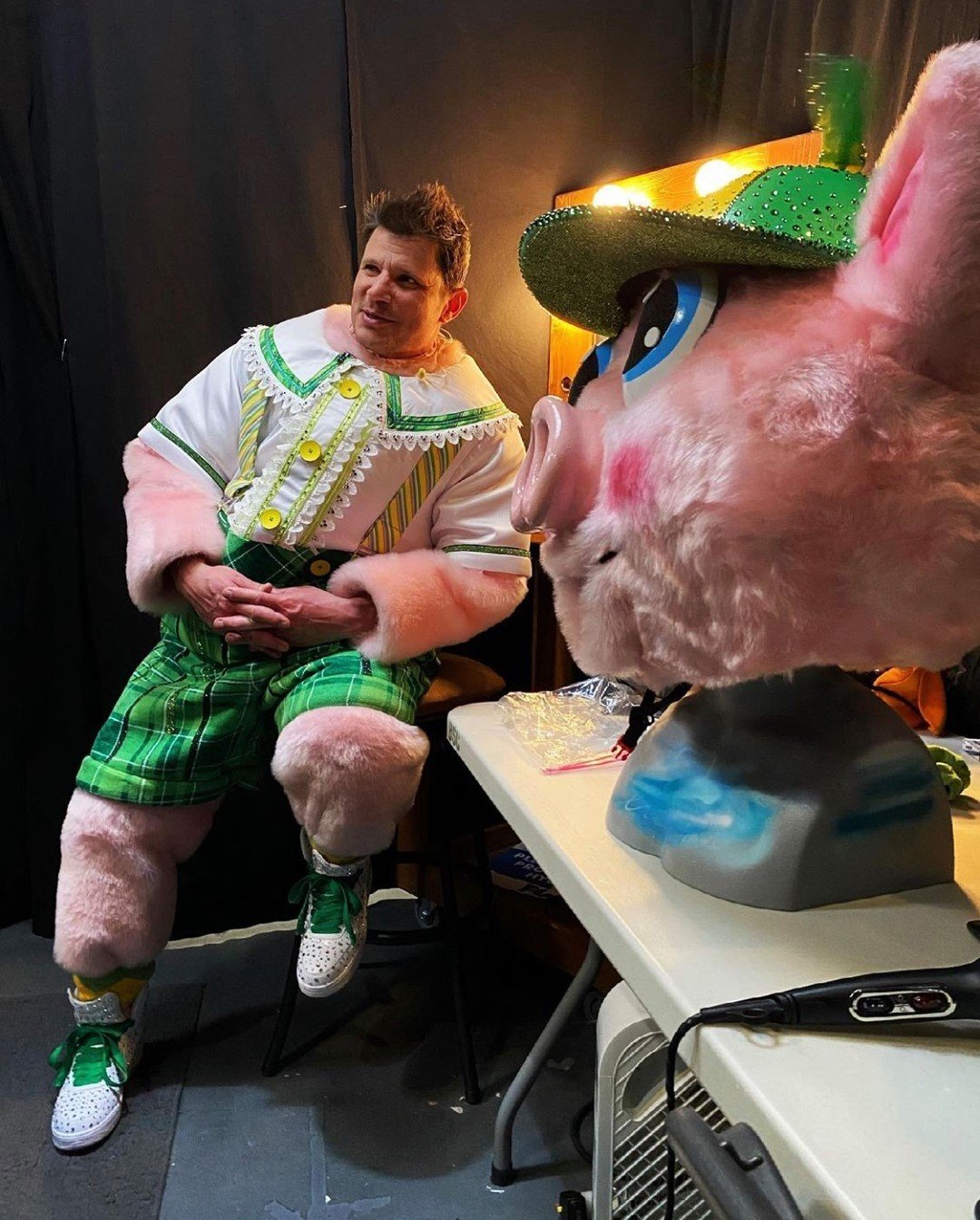 Although previous seasons have split the contestants into three different groups, this season will only feature two groups: Group A and Group B. The winner of Group A will face off against the winner of Group B in a head-to-head sing-off in the finale, meaning that the two singers will never compete against one another until the final episode.

The season also promises more performances, as the semi-finalists from each group will duet with a celebrity singer. Judges Thicke and Scherzinger will also perform a duet with two of the finalists, the first time that either judge has performed on the show.

The show is also introducing a new elimination feature called the “Take It Off Buzzer.” If one of the panelists is completely certain that they know who is performing under the mask, they can hit the buzzer and announce their guess. If it’s correct, the celebrity must immediately unmask and leave the stage. However, the buzzer can only be used once per group.

How Can I Watch? 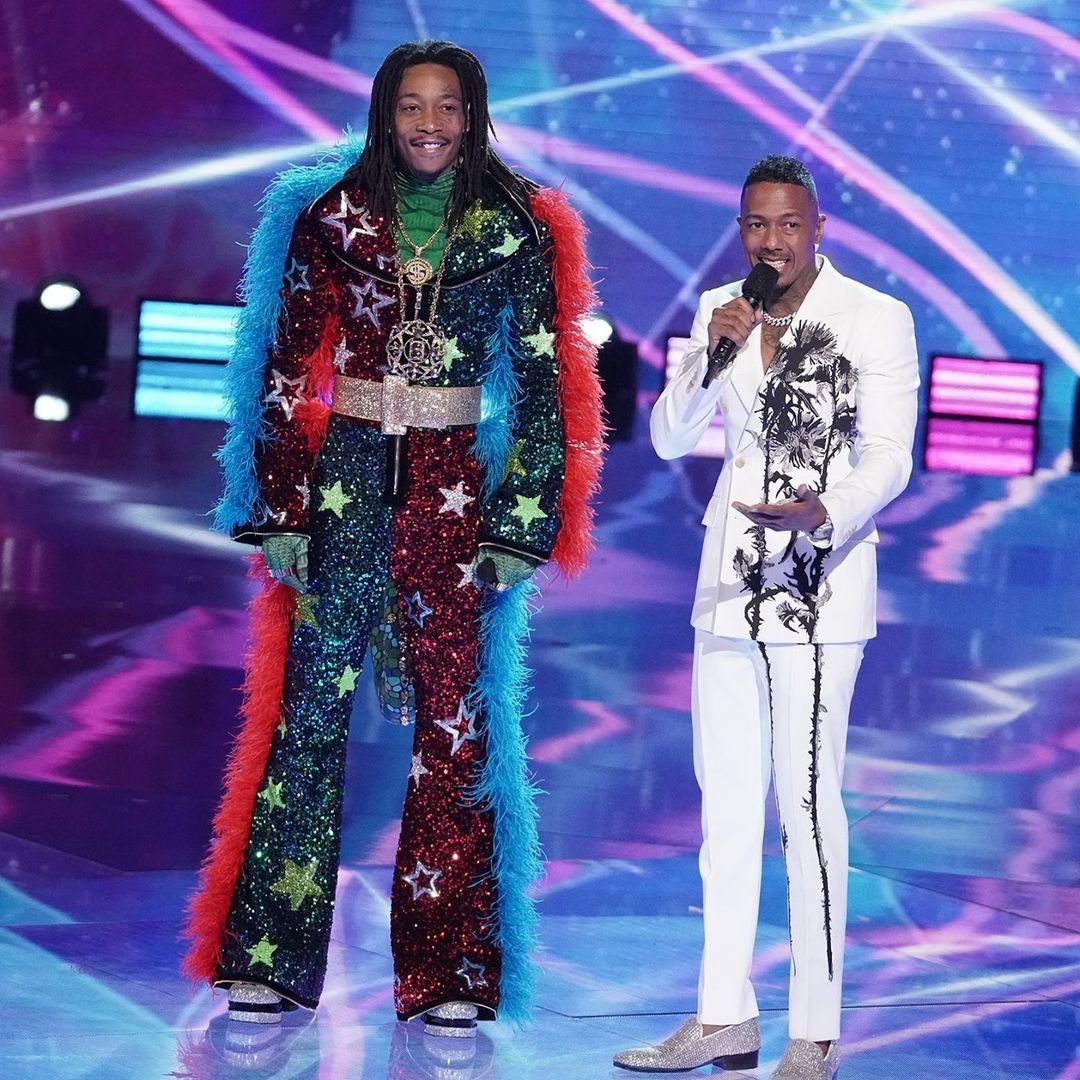 This season will feature sixteen contestants, including the Wildcards, each with a costume more outrageous than the last. In a twist on previous seasons, this season’s costumes also feature clues about the celebrity inside.

“If people kind of dive into some of the details, there’s clues on all these characters," Plestis teased. “We can’t tell you what, but look closely to every character… you’ll learn something.” 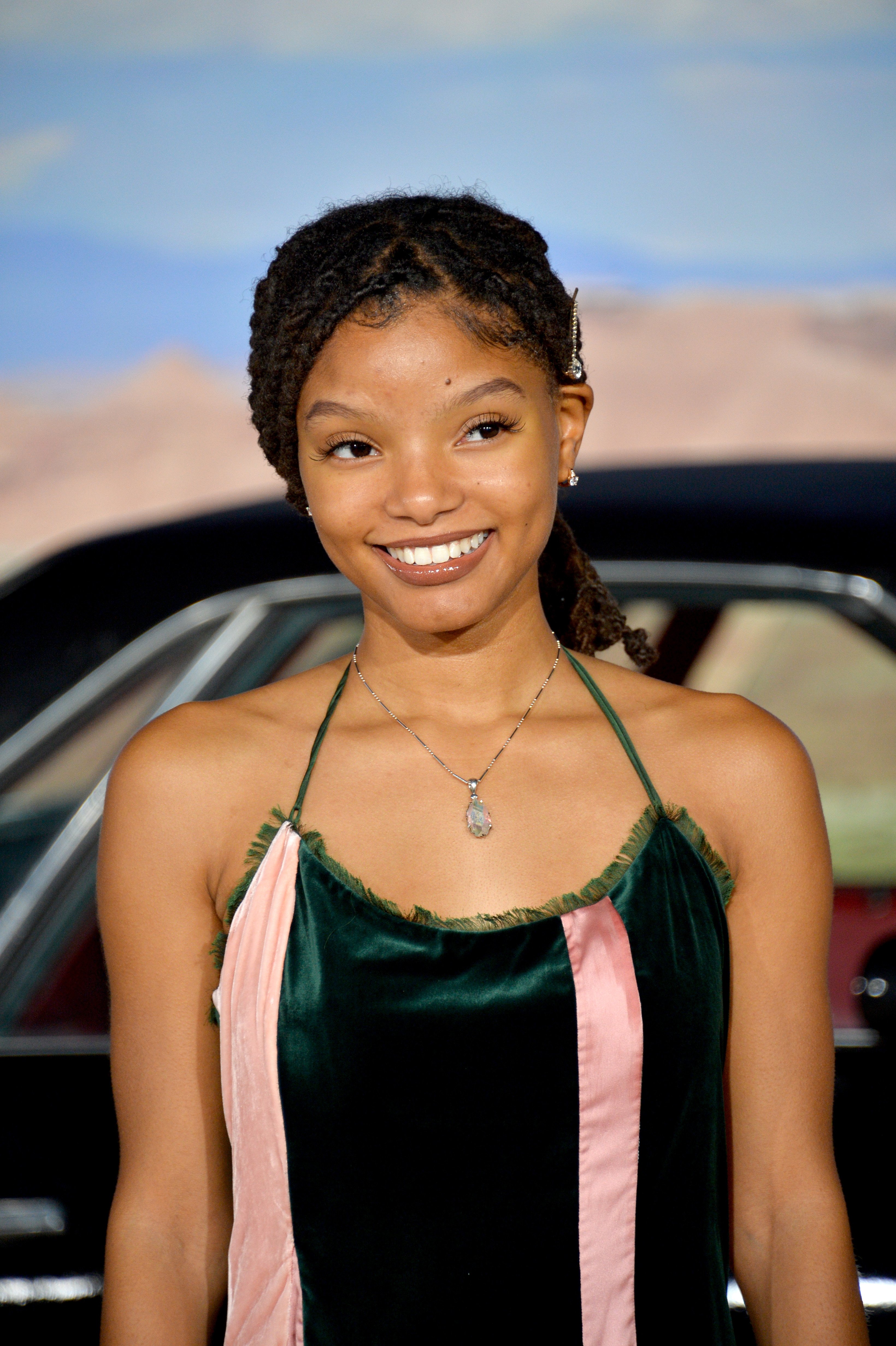 Everything We Know About The Live-Action ‘The Little Mermaid’