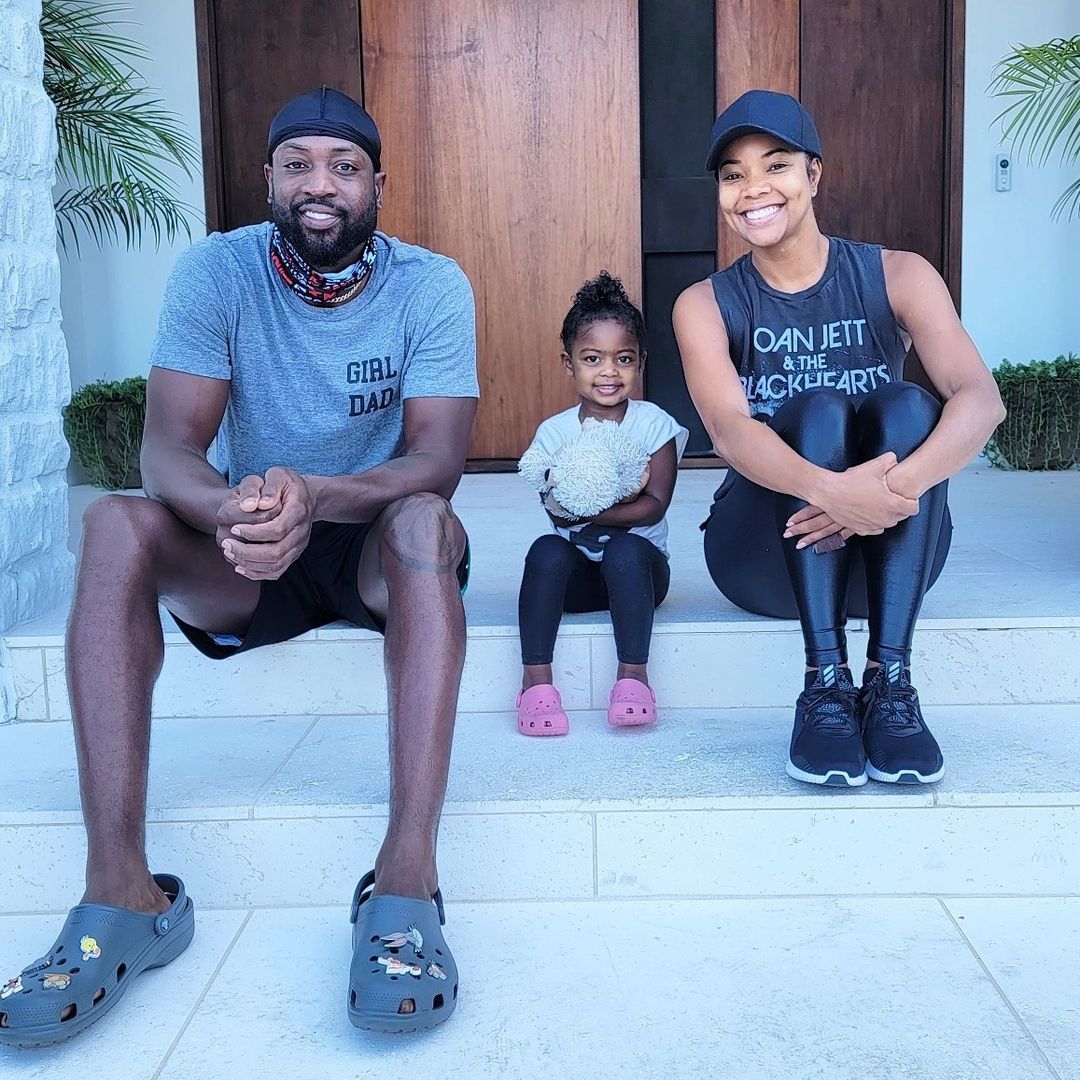 Gabrielle Union, also known as Gabrielle Union-Wade, is the wife of Dwayne Wade, a former professional basketball player who spent most of his career playing for the Miami Heat.

The couple, who married in 2014, have one child together: a daughter named Kaavia James Union Wade.

Union recently opened up about her marital struggles with Wade in a new tell-all memoir, “You Got Anything Stronger?” 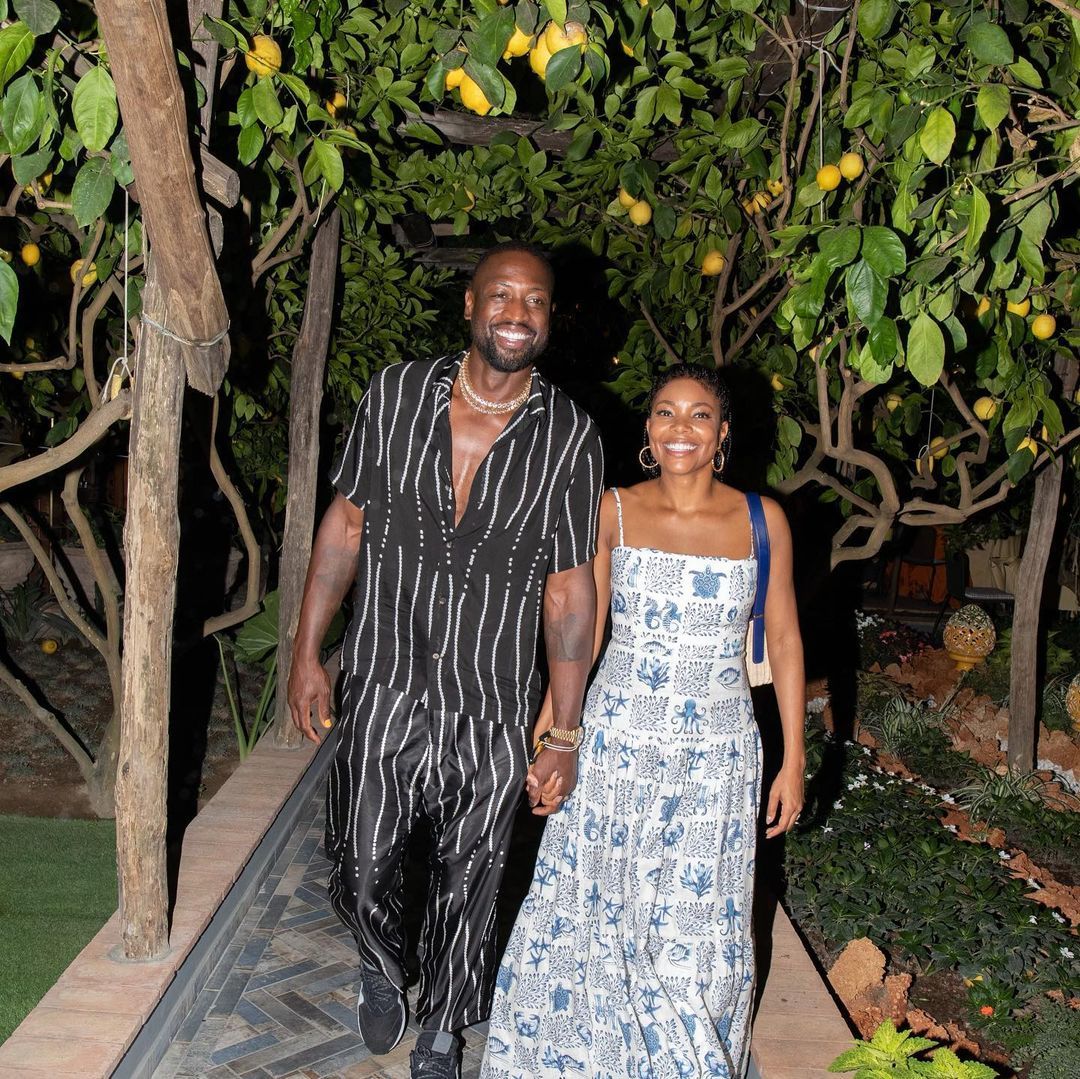 In the memoir, which is a follow-up to her 2017 bestseller, “We’re Going to Need More Wine,” Union talks about how “broken” she felt after Wade had a child with another woman amid their infertility struggles.

During a brief split before the couple’s 2013 engagement, Wade fathered a child with another woman that same year. Although Union revealed that they were “not in a good place” when the child was conceived, they were “in a much better one” when he broke the news.

“To say I was devastated is to pick a word on a low shelf for convenience,” Union wrote. “There are people — strangers who I will never meet — who have been upset that I have not previously talked about that trauma. I have not had words, and even after untold amounts of therapy I am not sure I have them now. But truth matters.” 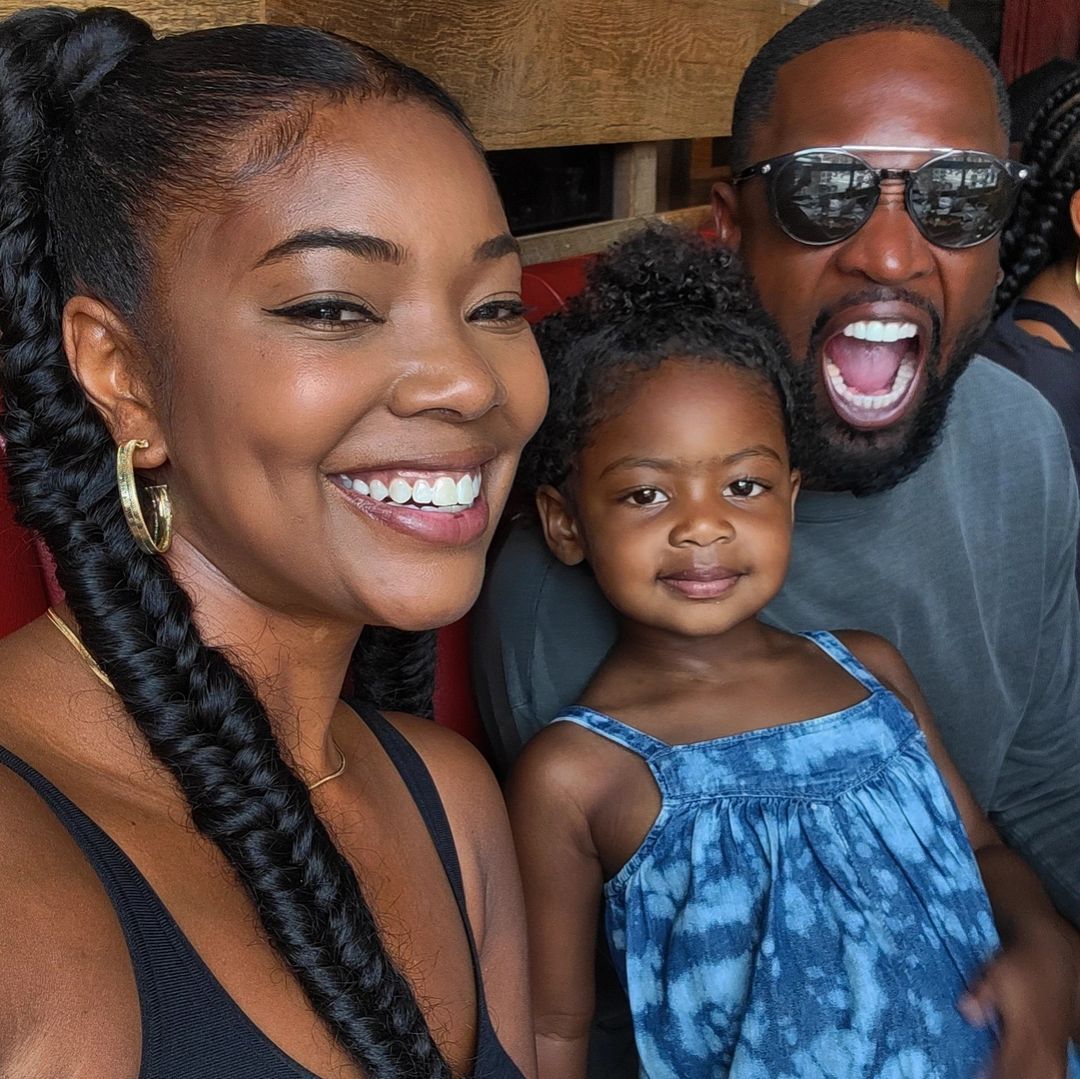 Although Union chose to “love him and forgive him” after he “worked to be forgiven,” the “Bring It On” actress, now 48, wonders if she still would have stayed with him if she had to make that choice again now.

"The advice I would give myself now is to leave," she wrote. "The me of today would not have stayed with him, but would I be who I am now without that pain?"

She continued, “The experience of Dwyane having a baby so easily while I was unable to left my soul not just broken into pieces, but shattered into fine dust scattering in the wind. With desperate hands, we gathered what we could to slowly remake me into something new.” 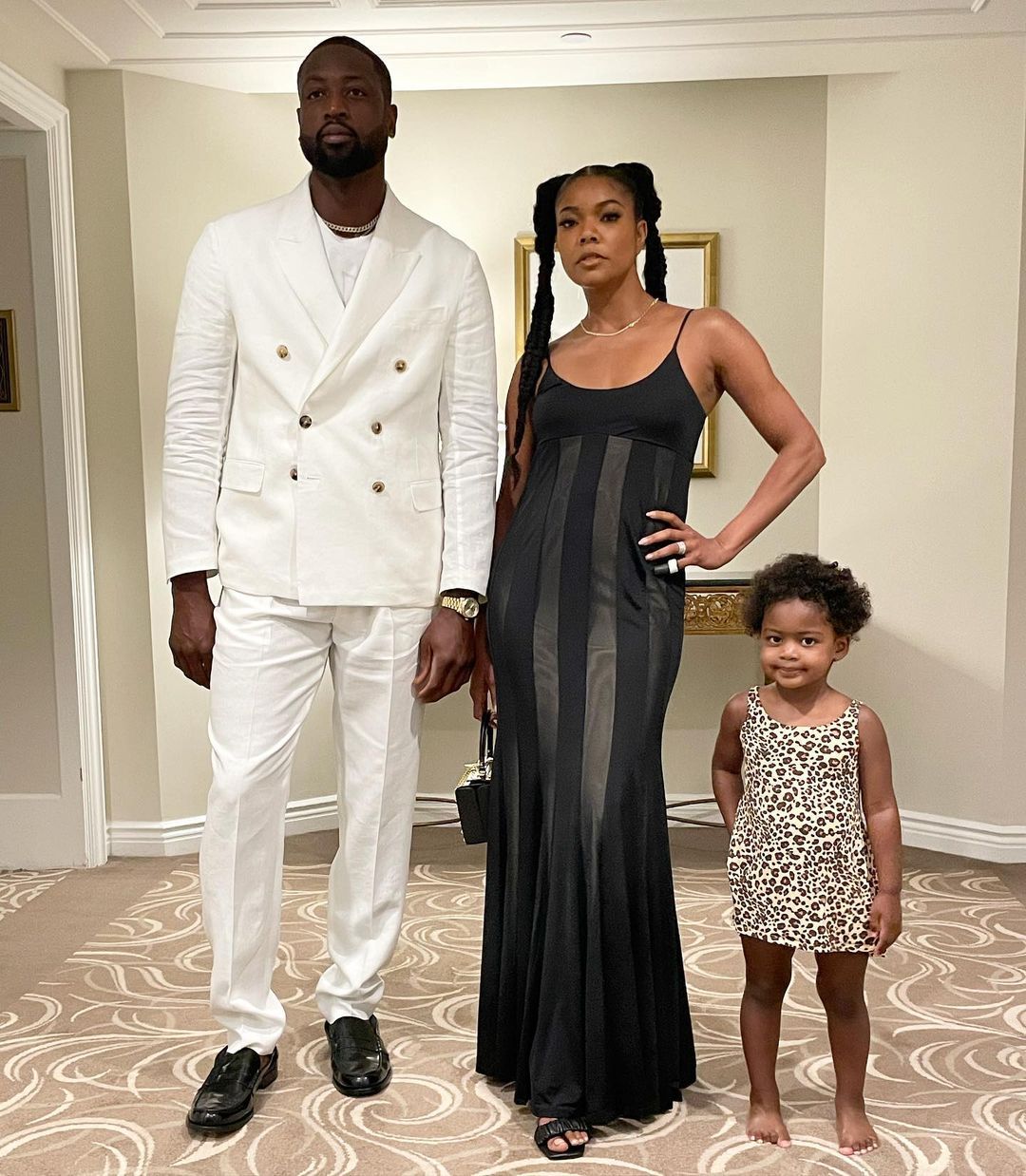 Although the “Being Mary Jane” star wanted to conceive a child, she suffered through years of failed IVF cycles and around nine miscarriages.

Due to her age, her infertility wasn’t thoroughly explored until she was finally diagnosed with adenomyosis in 2016. The “pronounced” case most likely started in her 20s.

At the time, endocrinologist Dr. Kelly Baek told her, “I don’t know how anyone would have missed this.”

Union talked about the anger she felt, writing, “There would be anger that I had sat in the offices of the world’s leading IVF doctors, and all they saw was my age. There was no investigation into any other cause for my miscarriages, and I was never correctly diagnosed or treated.” 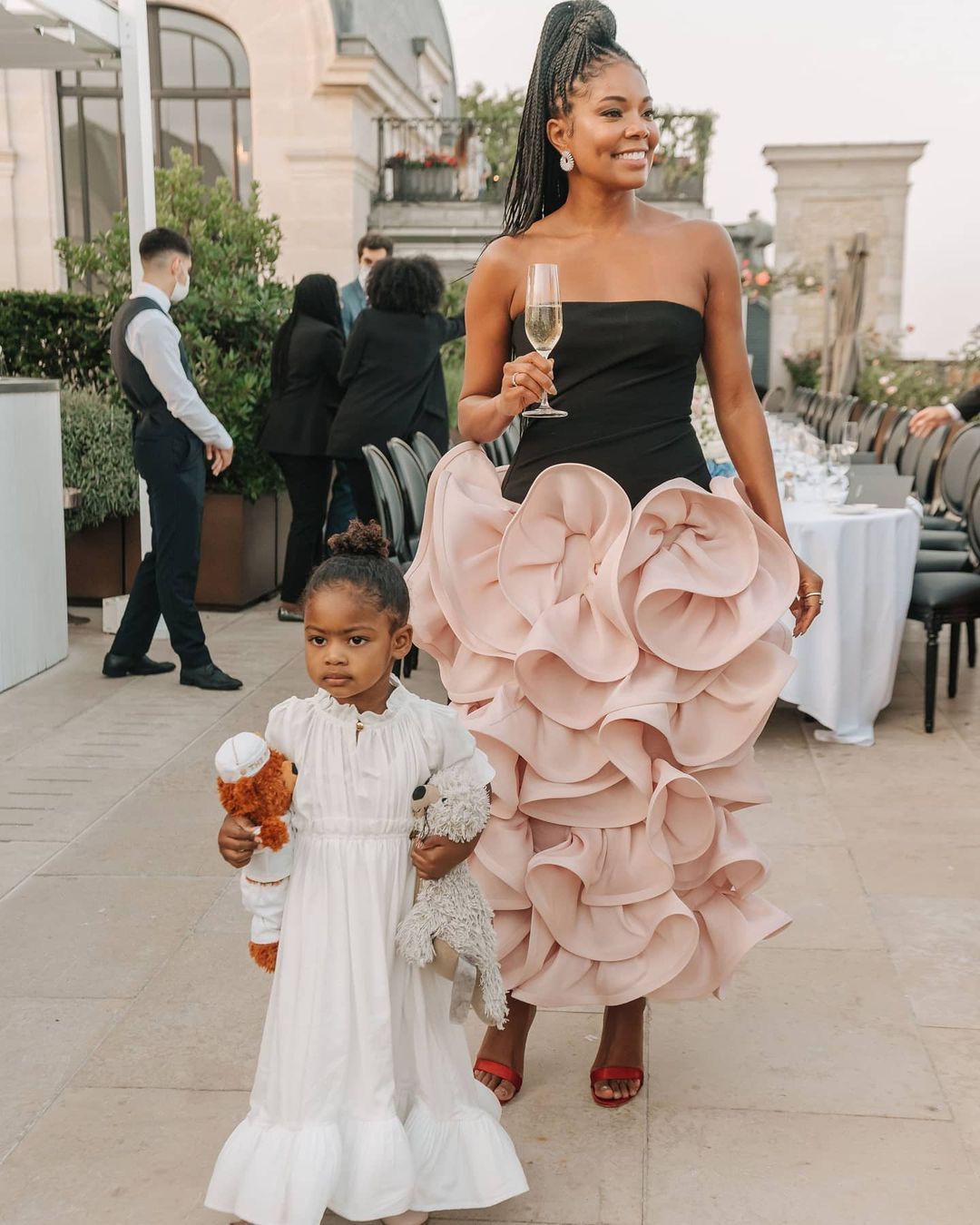 Although the couple eventually welcomed their daughter Kaavia by surrogate in 2018, Union still had to fight off the “constant, public prodding to acknowledge my body’s failure.”

Even though she feels relief since Kaavia’s birth, she still has the nagging question of “I will always wonder if Kaav would love me more if I had carried her.”

Ultimately, Union’s heartbreaking memoir is full of sadness and truth. At one point, she writes, “I would have sold my soul for a win. To get out of the endless cycle of loss. What was the going rate for souls? What was mine worth, anyway?” 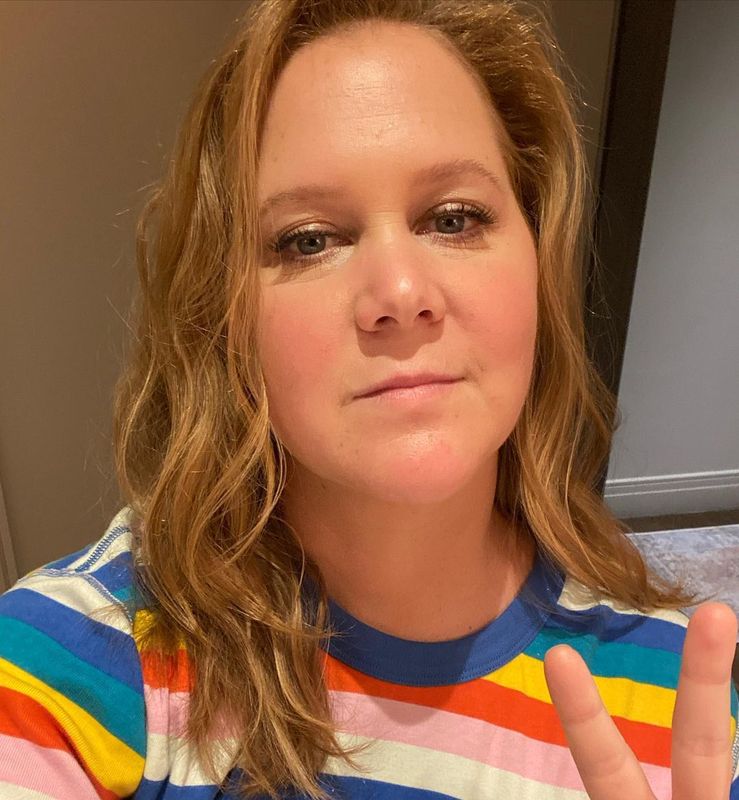