Why Delta-8 Cannabis Products Are Dangerous 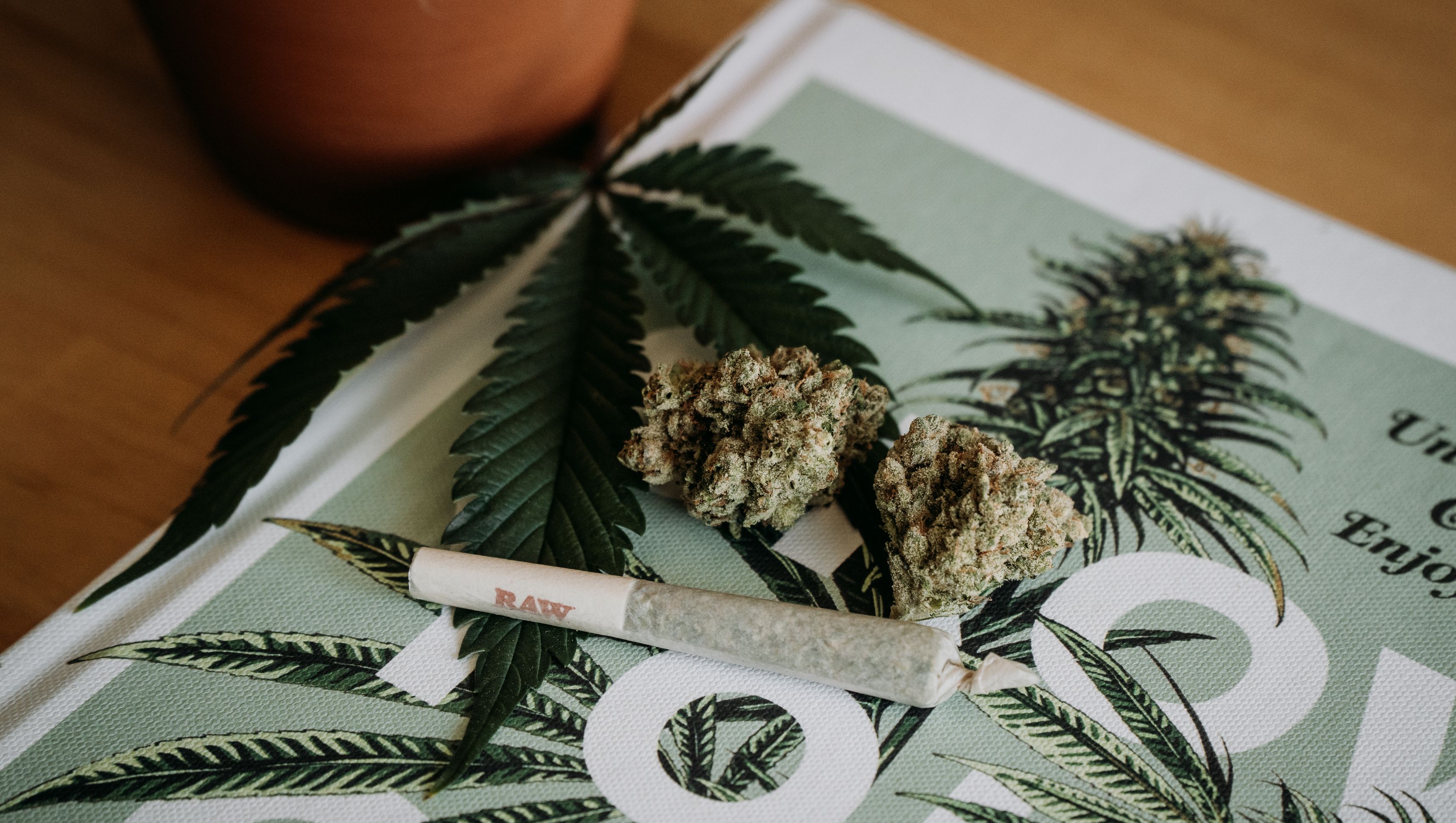 Why Delta-8 Cannabis Products Are Dangerous

The Centers for Disease Control and Prevention (CDC) and Food and Drug Administration (FDA) have both released a warning about the usage of a certain kind of marijuana.

Recently, authorities have voiced their concerns about delta-8 cannabis products, which they say, can be harmful to users.

Scroll down to see why the CDC and FDA think this is dangerous. 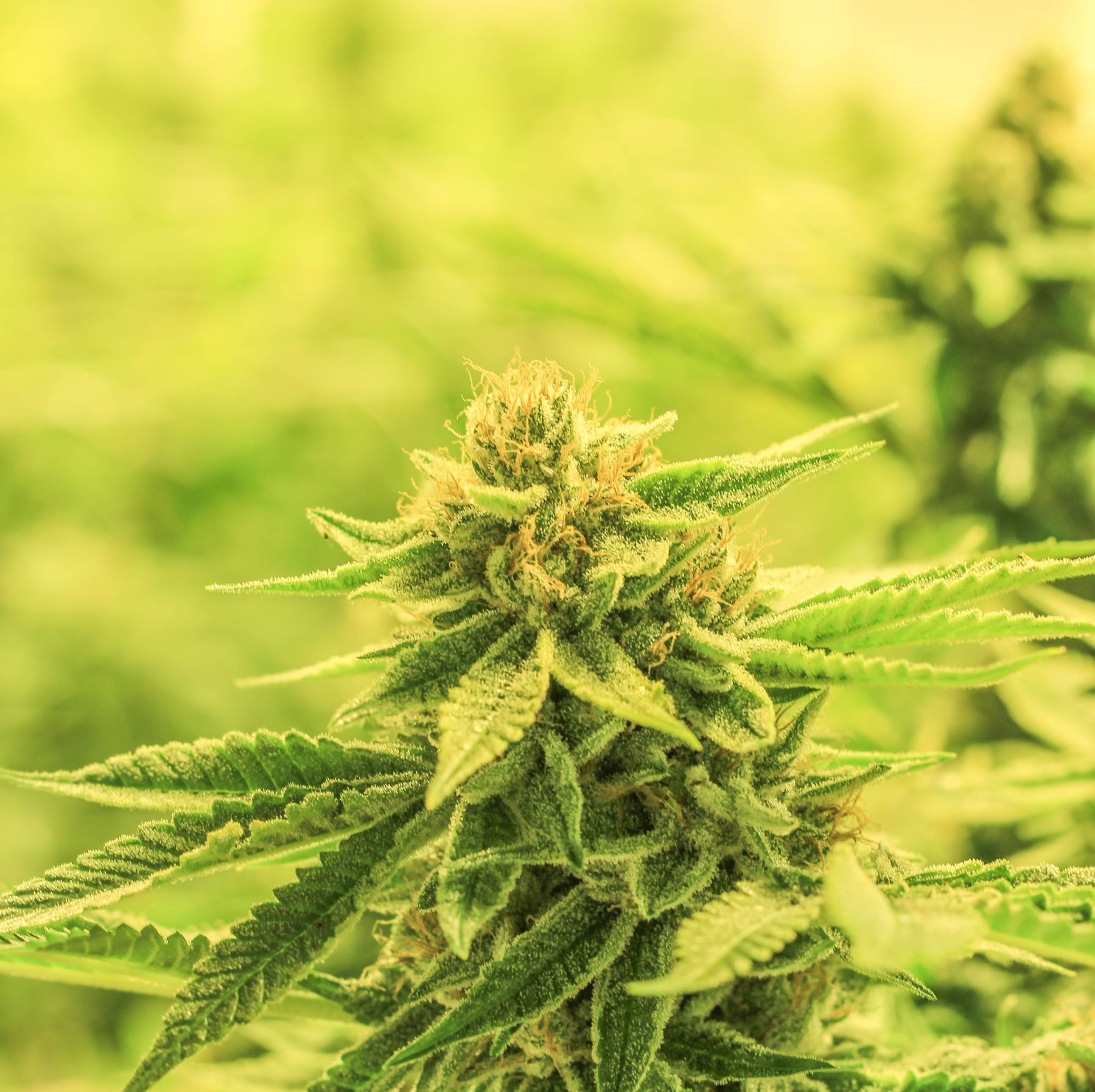 Over the last decade, marijuana has grown even more popular. Because of its proven medicinal benefits, the United States of America, along with other countries have changed their views about this drug. Now, 37 states have legalized medical marijuana use.

Its growing availability has been concerning for authorities, however, because of certain strains that are believed to be under-regulated and under-researched.

According to the warning, products with delta-8, also known as tetrahydrocannabinol (THC) are being labeled as "hemp" but are actually psychoactive.

Delta-8 Is Not CBD, Hemp Or Candy 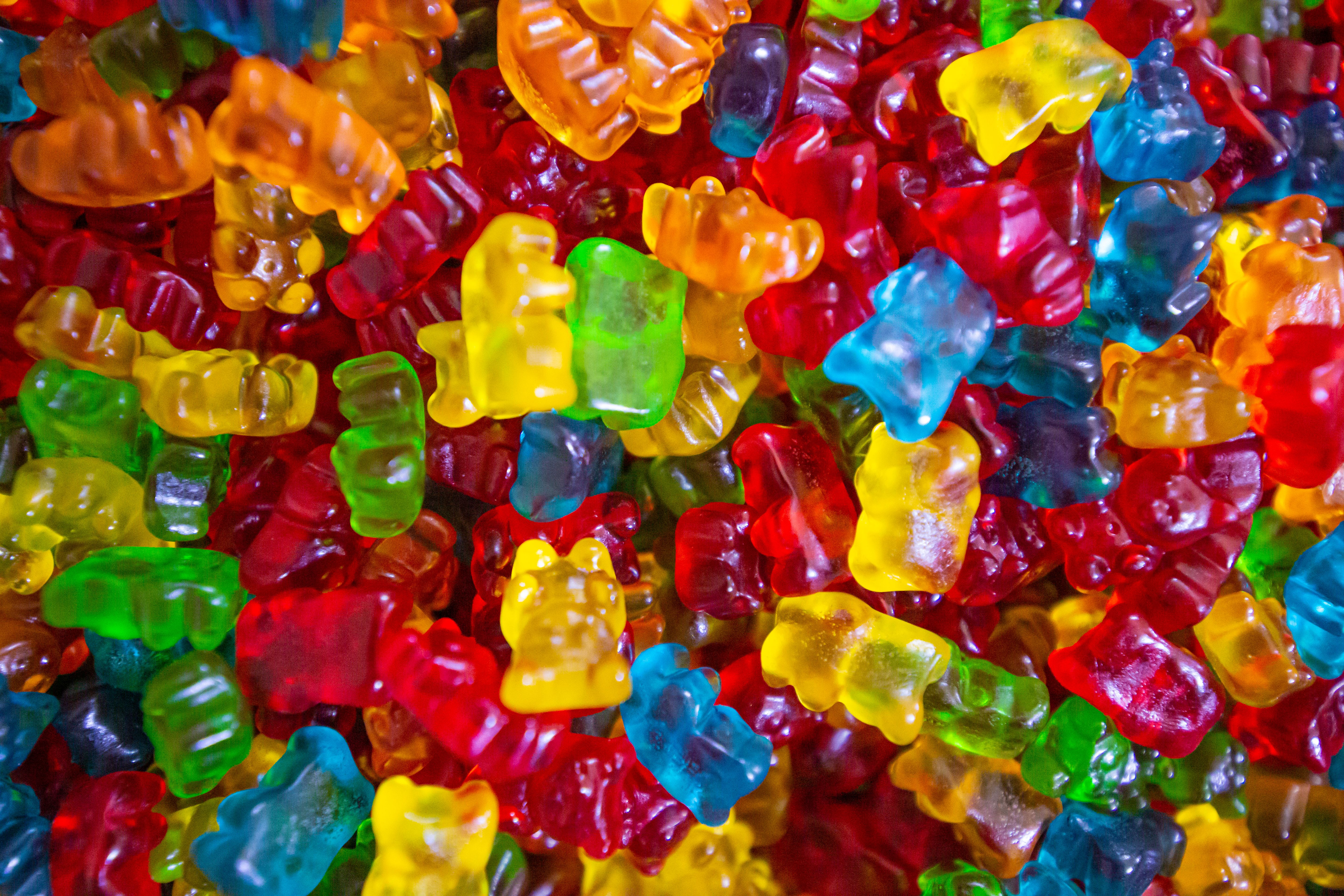 According to the CDC, delta-8 products are being sold not just in dispensaries but also by businesses that sell hemp products. Customers sometimes confuse them for CBD products or hemp.

"Consumers who use these products may therefore experience unexpected or increased THC intoxication," CDC says.

While THC products are actually legal in some states, they are rarely evaluated by the FDA. The lack of regulation and warning labels on the products mean customers don't really know what's in the products they are buying.

Overconsumption Can Send You To The Hospital 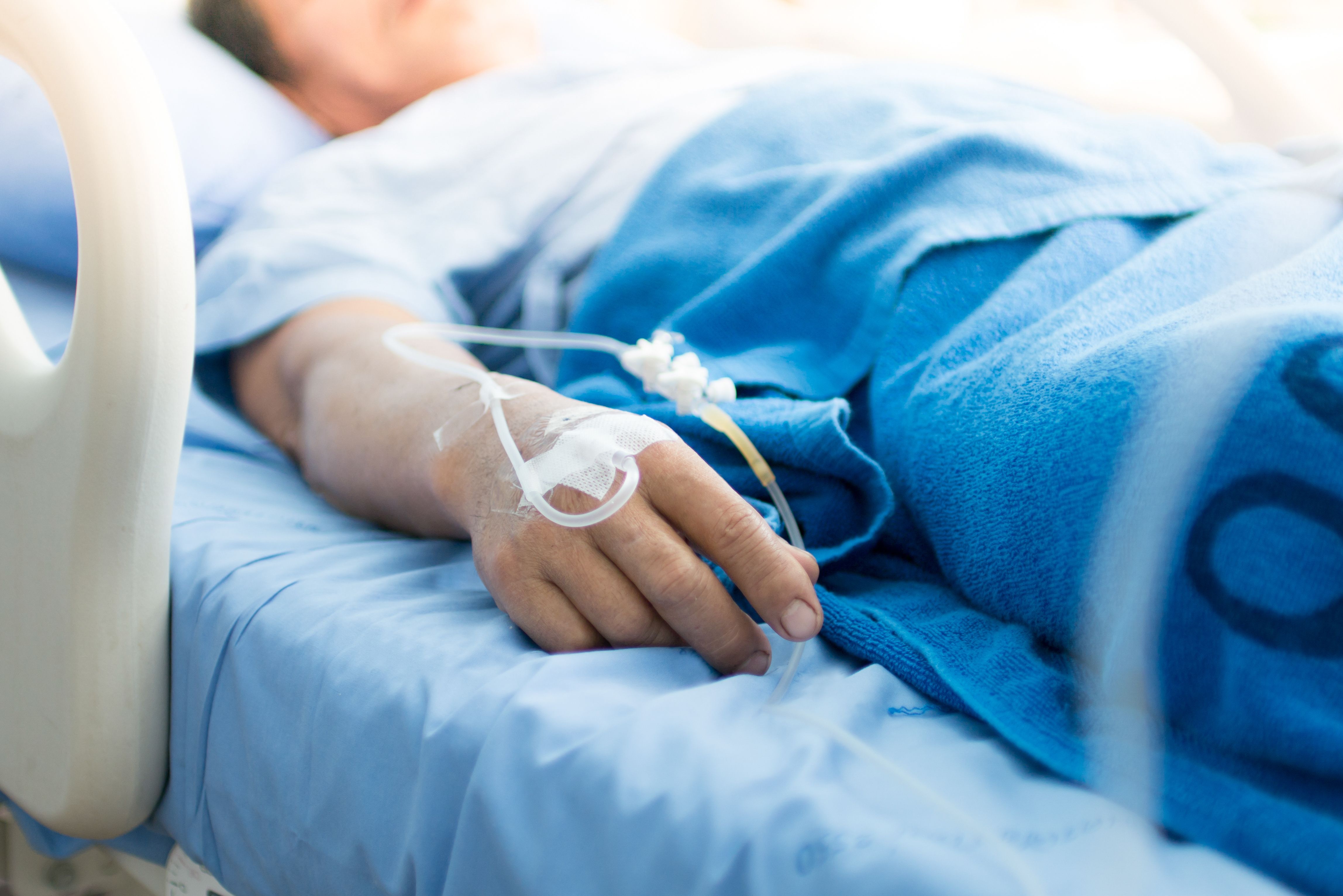 According to statistics, there has been a rise in hospital visits because of delta-8 ingestion. About 18% of these hospitalizations required intensive care and 39% of the incidents were people under 18 years old.

There have also been cases of children who have accidentally ingested delta-8 products. Because this sometimes comes in gummy form, they look like candy that's appealing to kids.

According to a report from the American Association of Poison Control Centers, almost 2,500 children under 12 years old accidentally ingested edible marijuana at home in just 2020 alone.

Dangerous Contaminants Can Be Present 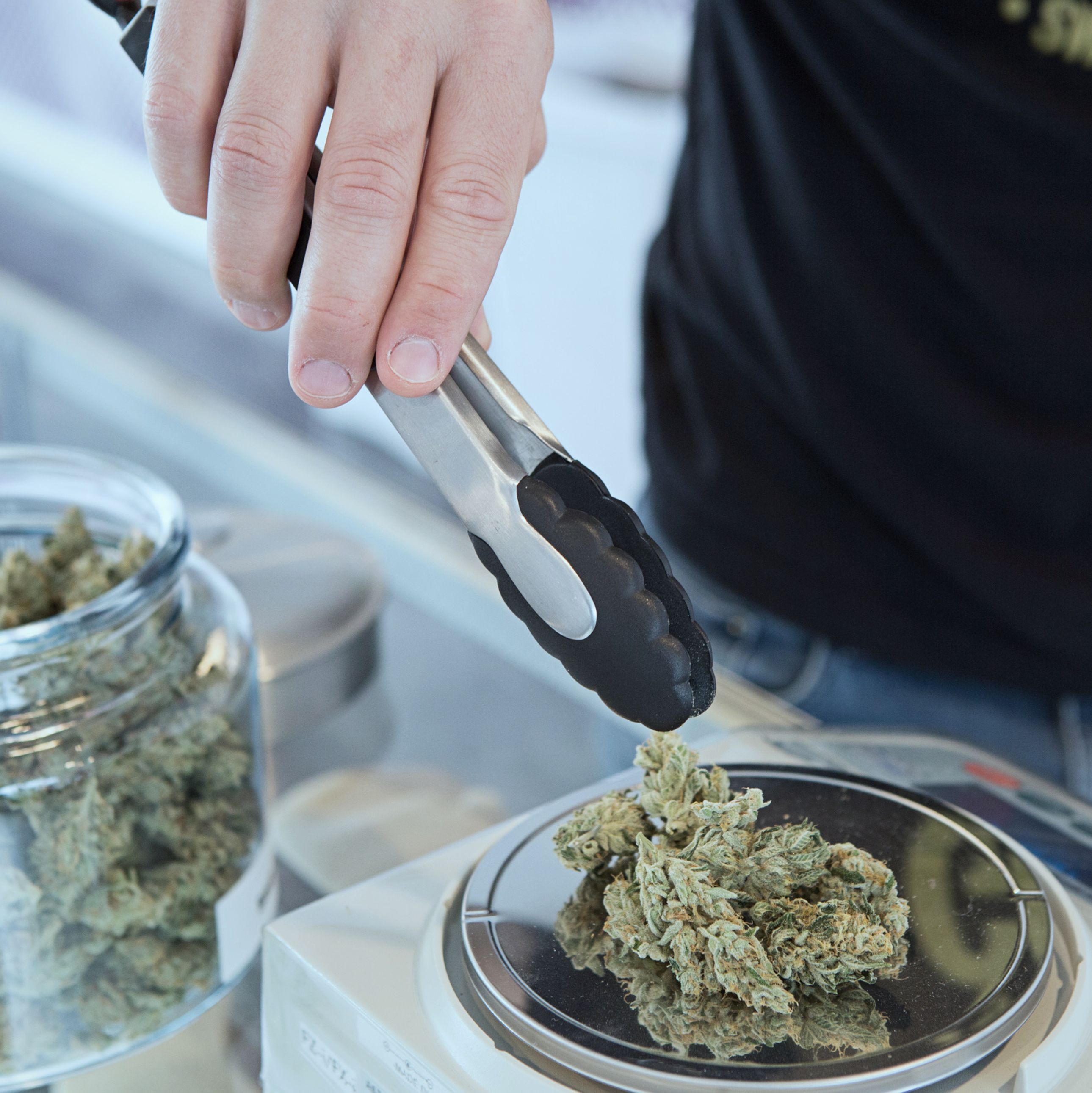 Overconsumption and accidental ingestion aren't the only dangers of delta-8 products, they might also contain dangerous contaminants like chemicals, solvents, pesticides and heavy metals.

Because some of the products being sold in the market are not checked and labeled by the proper authorities, there's a big chance that they were not handled properly during production.

"Some manufacturers may use potentially unsafe household chemicals to make delta-8 THC through this chemical synthesis process," the FDA explains.

"The final delta-8 THC product may have potentially harmful by-products (contaminants) due to the chemicals used in the process."

Who Is Olivia Rodrigo Dating Now?