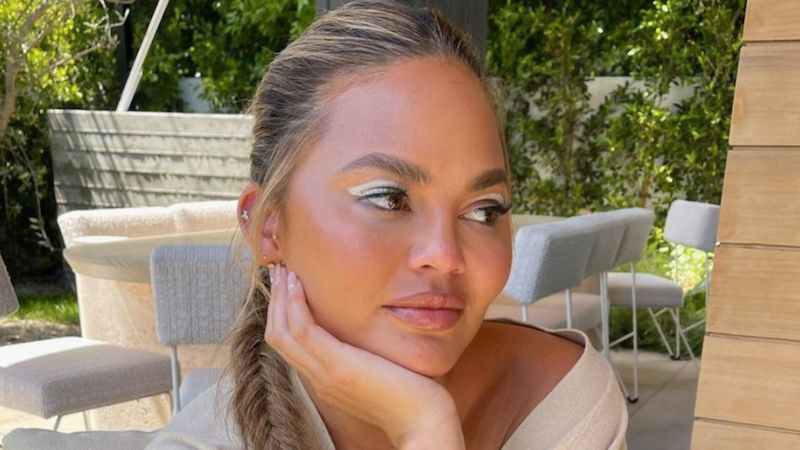 Chrissy Teigen is back on Instagram but immediately got into a little bit of trouble again.

After taking a break from posting on her social media accounts, Chrissy slowly resurfaced on Instagram with a couple of lengthy apologies.

A couple of days ago, she finally posted a picture of herself to "celebrate lurrrrrve". People believe that Chrissy captioned the photo with a little bit of shade to designer Michael Costello and her fans are disappointed. 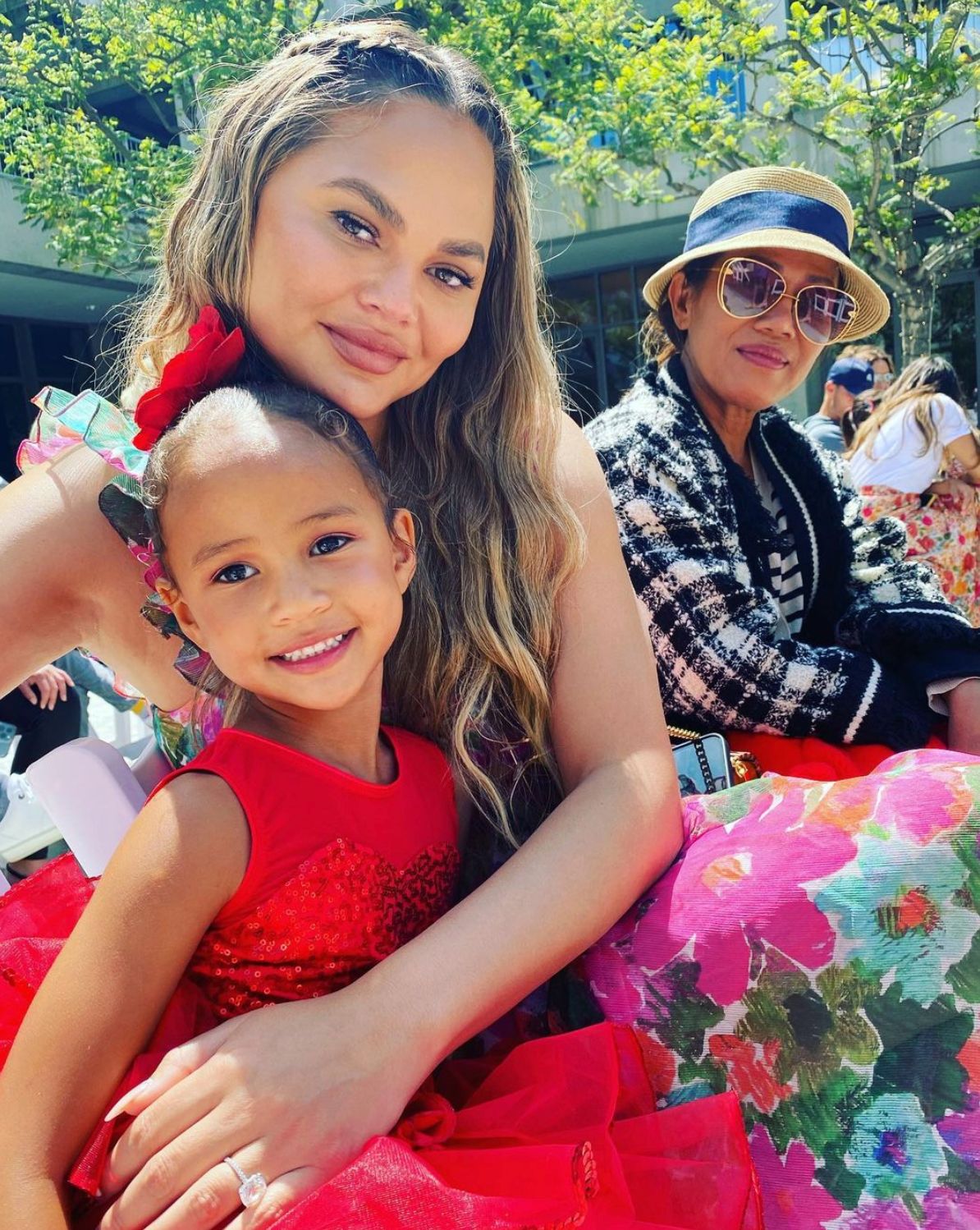 We already reported before that Chrissy Teigen might be planning a comeback on Instagram and it turns out that we were right.

A couple of weeks ago, husband John Legend posted a photo of his wife during their daughter's dance recital. This seemed like the perfect opportunity to check people's reaction to Teigen. The comments on the pic were overwhelmingly positive, with fans saying they missed the model on Instagram.

Pretty soon, Chrissy started posting her lengthy apology on her own account.

"We Are All More Than Our Worst Moments" 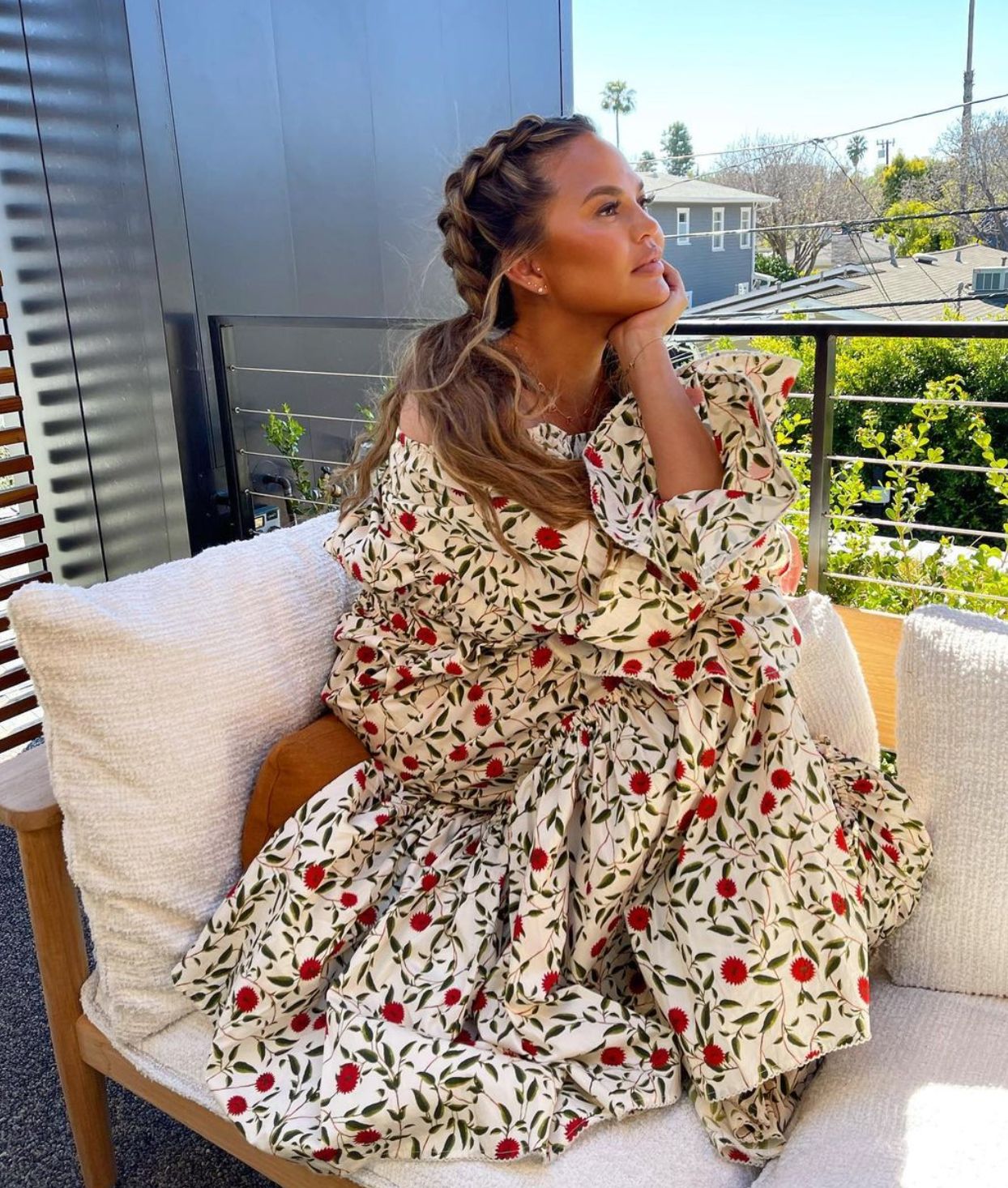 In Chrissy's comeback apology, she took full accountability of her past bad behavior. She admits she was a troll and said that there is no excuse for her past horrible tweets.

She also said that she is no longer the same person and life has now made her more empathetic.

"We are all more than our worst moments.." Chrissy said in her apology.

Read the full apology below:

Back To Throwing Shade? 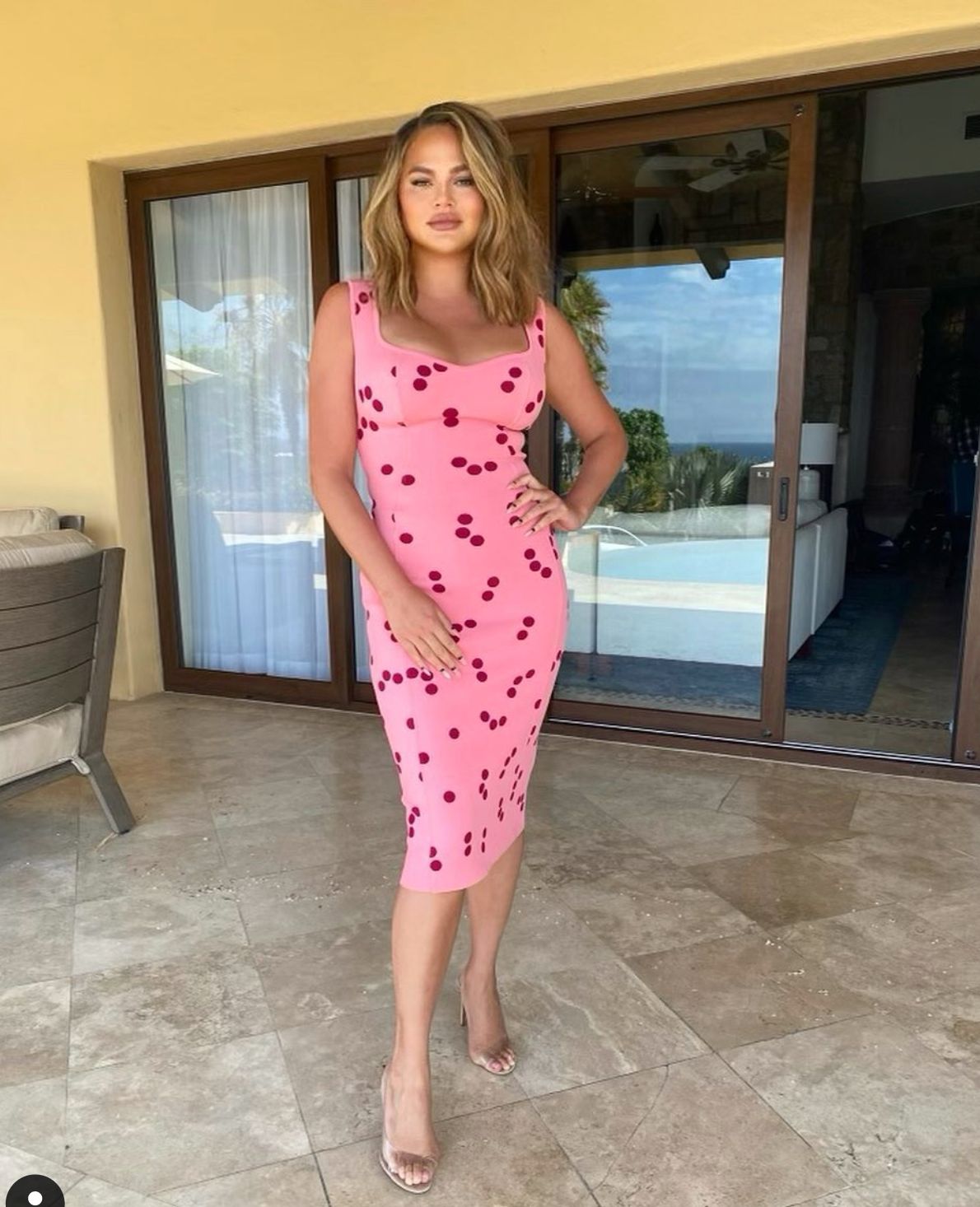 After her apology, Chrissy slowly became active on Instagram again.

She recently posted a picture of herself but immediately got flack from her followers.

"celebrating lurrrrrve. congrats to my sister and her fiancé Michael! also this is like a totally important designer!!!!", Chrissy captioned her pic, where she was wearing a pink Alaia dress.

People think that she was throwing shade to designer Michael Costello, who accused her of bullying and sabotaging his career.

Teigen's statement about the accusations below:

Many of her fans and followers did not like how she worded her caption. People are a little confused because it is also a reference to the movie "Clueless", when Cher Horowitz described her Alaia dress as coming from a "totally important designer".

But most people think that it is a calculated but subtle shade to "Project Runway" alum Michael Costello.

"Nope, nothing has changed, still the same." another one said.

"All that sasss…people are giving you a chance, take it and try to be nice!♥️♥️♥️", another fan wrote down.

Did Chrissy really learn her lesson? Or is she still being a mean girl?