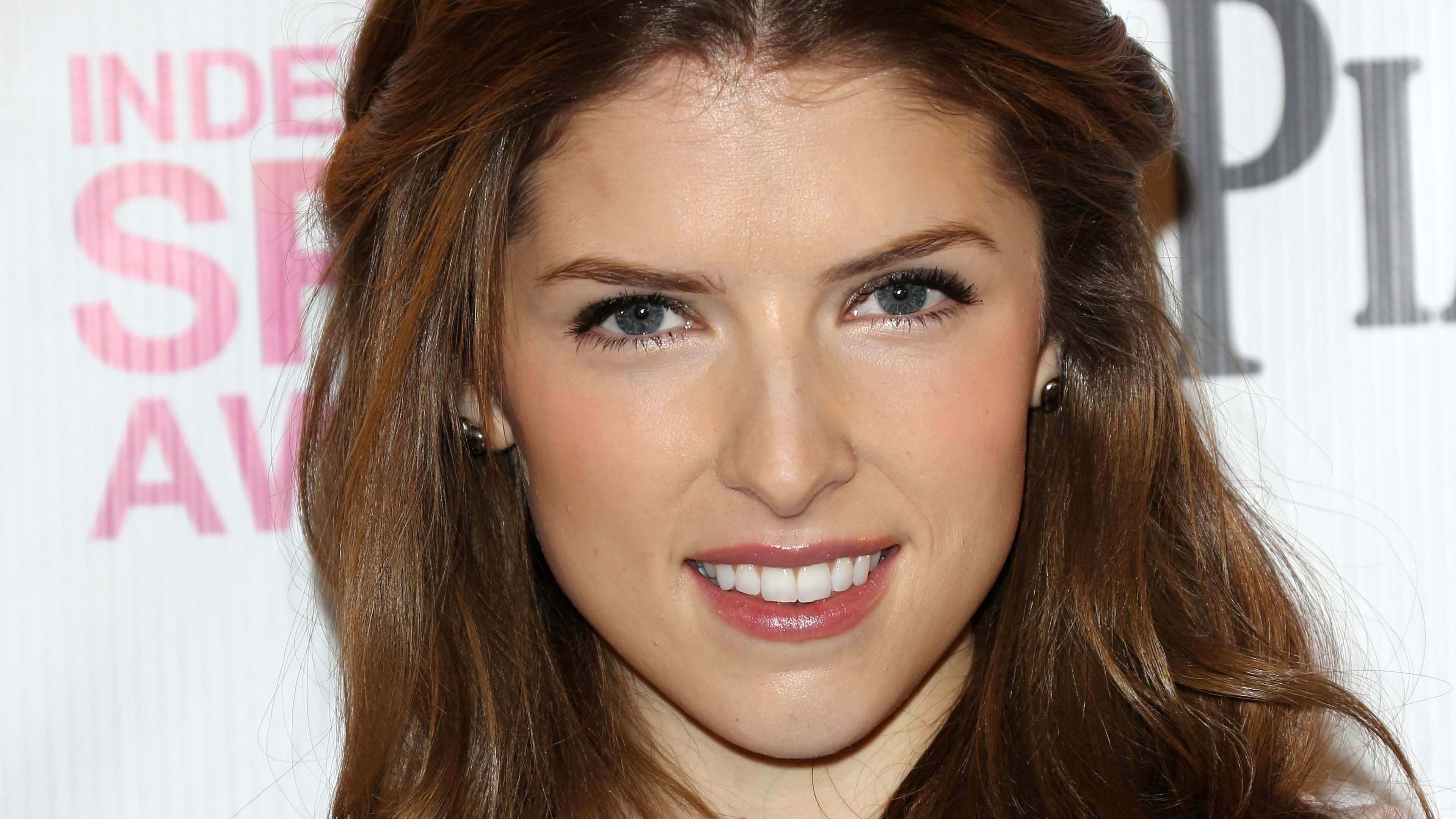 Anna Kendrick is notable for her comedic and singing roles, but she's making headlines for different reasons this month. Firstly, she took on a new acting direction in Alice, Darling by playing an abused woman, and she's sitting on the Director's chair for the first time.

Bradshaw was on a dating show called "The Dating Game" in the 1970s, where she matched Rodney Alcala. The duo was a power couple and supposedly made a perfect match until Alcala was exposed as a Serial Killer.

Kendrick will wear many hats for this movie, including actor, director, and producer.

Stuck In An Elevator

Kendrick hasn't lost her comedic edge as she joked about being stuck in an elevator at the Venice Film Festival. It was a scene straight out of an action movie, except there were no climbers, and we didn't get to see the rescue team.

The actress eased the tensions in the lift by making a video and minimizing the situation's intensity with humor. Kendrick said the group enjoyed the bonding time, then added a sound caption saying they didn't.

Glamming Up For Venice

Thanks to the Venice Film Festival, we saw Kendrick all glammed up for the first time in forever. She showed up to the premiere of her movie, Alice, Darling, wearing a sleeveless mini yellow dress paired with slingback silver stiletto heels. Kendrick styled her light brown hair in a wavy ponytail with a center part. She accessorized her look with silver drop earrings and kept her makeup nude.

All About Alice Darling

Kendrick's character Alice is an emotionally abused woman on vacation with friends who notice and attempt to help her. She drew inspiration from her personal experience for the role and still suffers from PTSD.

When she got the script, it resonated with her and helped her deal with the trauma of that experience. She said, 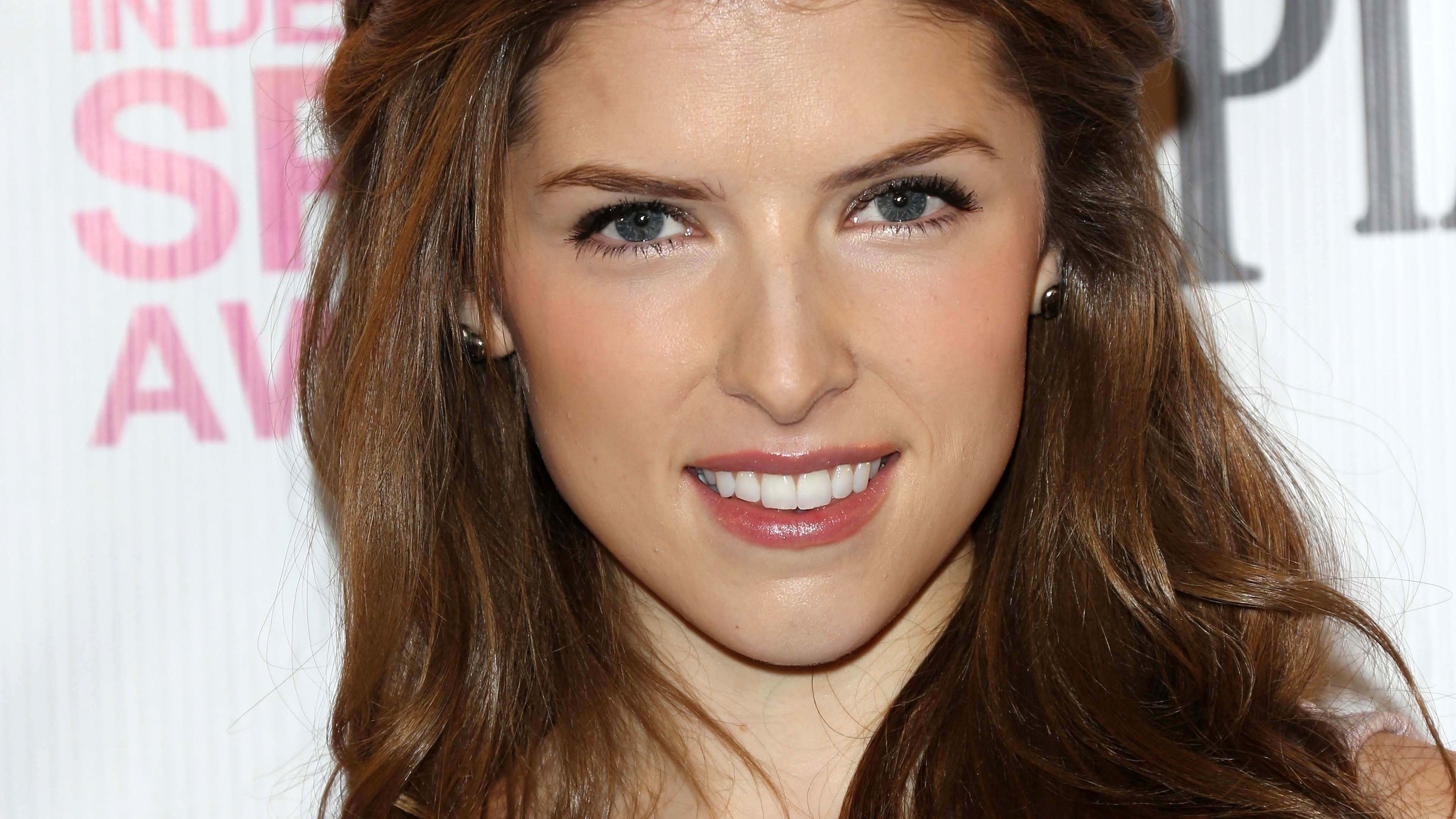