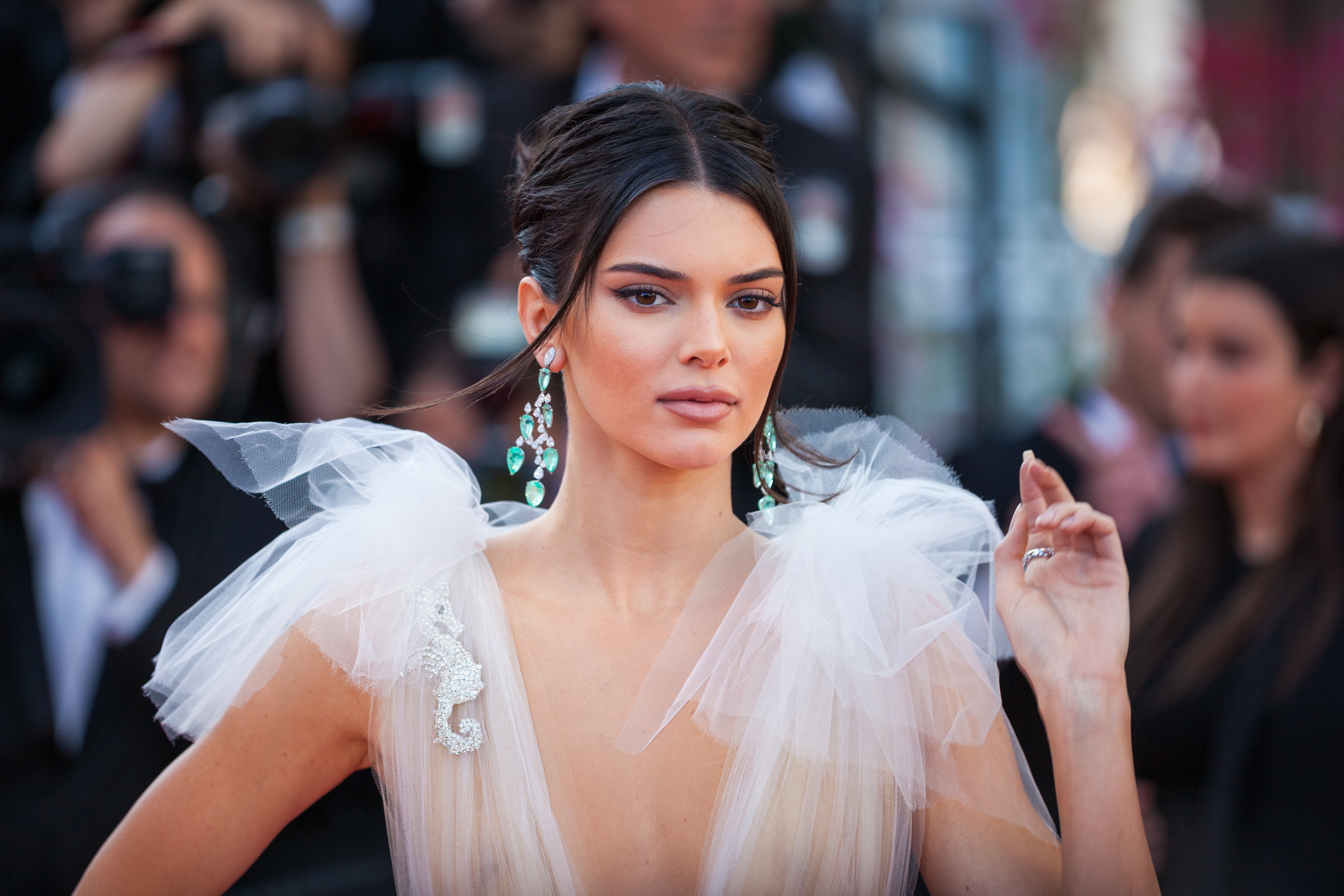 Kendall Jenner is a 25-year-old American model and social media personality who grew up in Los Angeles, California. She is the daughter of Kris Jenner and Caitlyn Jenner, and became a household name after appearing on the MTV reality show, “Keeping Up With the Kardashians.”

Jenner has been involved in some high-profile relationships over the years, but it doesn’t seem that she regrets any of them, stating that “you learn different lessons in every relationship.”

She continued, “A lot of the relationships have taught me more about myself, which is the most valuable. And like, what I want from a person or from a relationship.”

Here's a quick look back at some of her most high-profile relationships. 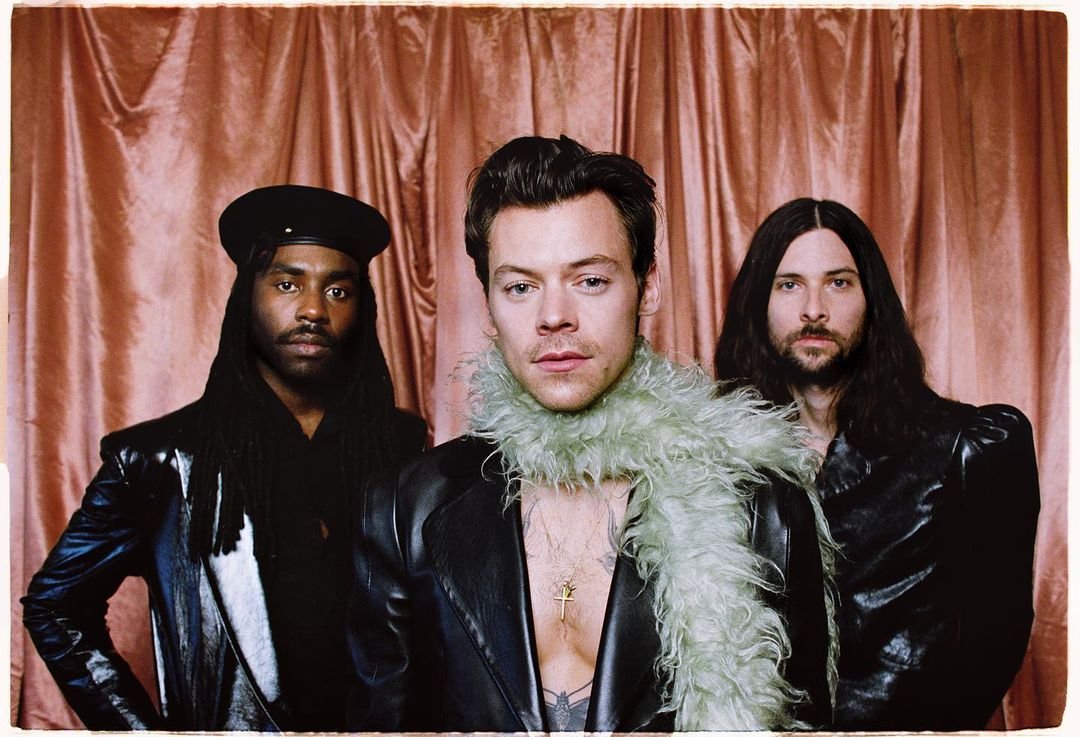 A year after Harry Styles ended his public relationship with Taylor Swift, he was spotted having dinner together with Jenner and going skiing together at Mammoth Mountain in California in January 2014.

The pair seemed happy traveling around the world together, and were photographed smooching in December 2015 in Anguilla and St. Bart’s.

Although her relationship with the former “One Direction” boybander eventually fizzled out, Jenner was still spotted cheering him on at one of his concerts in California in July 2018. 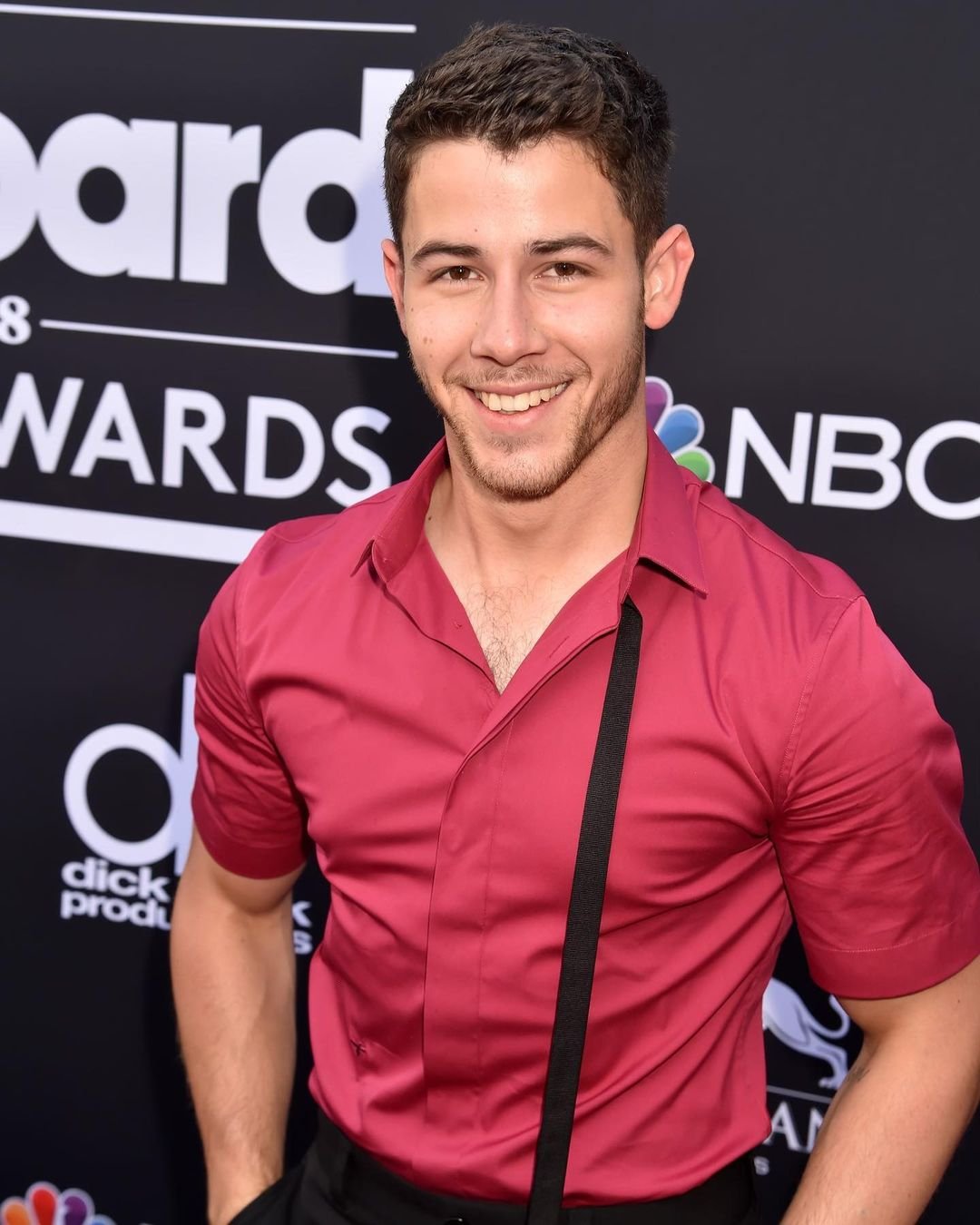 Jenner has also been linked to former “Jonas Brother” Nick Jonas. Jonas has been in some high-profile relationships of his own, including Miley Cyrus, Selena Gomez, and Olivia Culpo.

Although he has now settled down with Indian actress Priyanka Chopra since 2018, he had a fling with Jenner in the summer of 2015 after they were set up by his brother, Joe Jonas, and her friend Gigi Hadid, who were dating at the time. 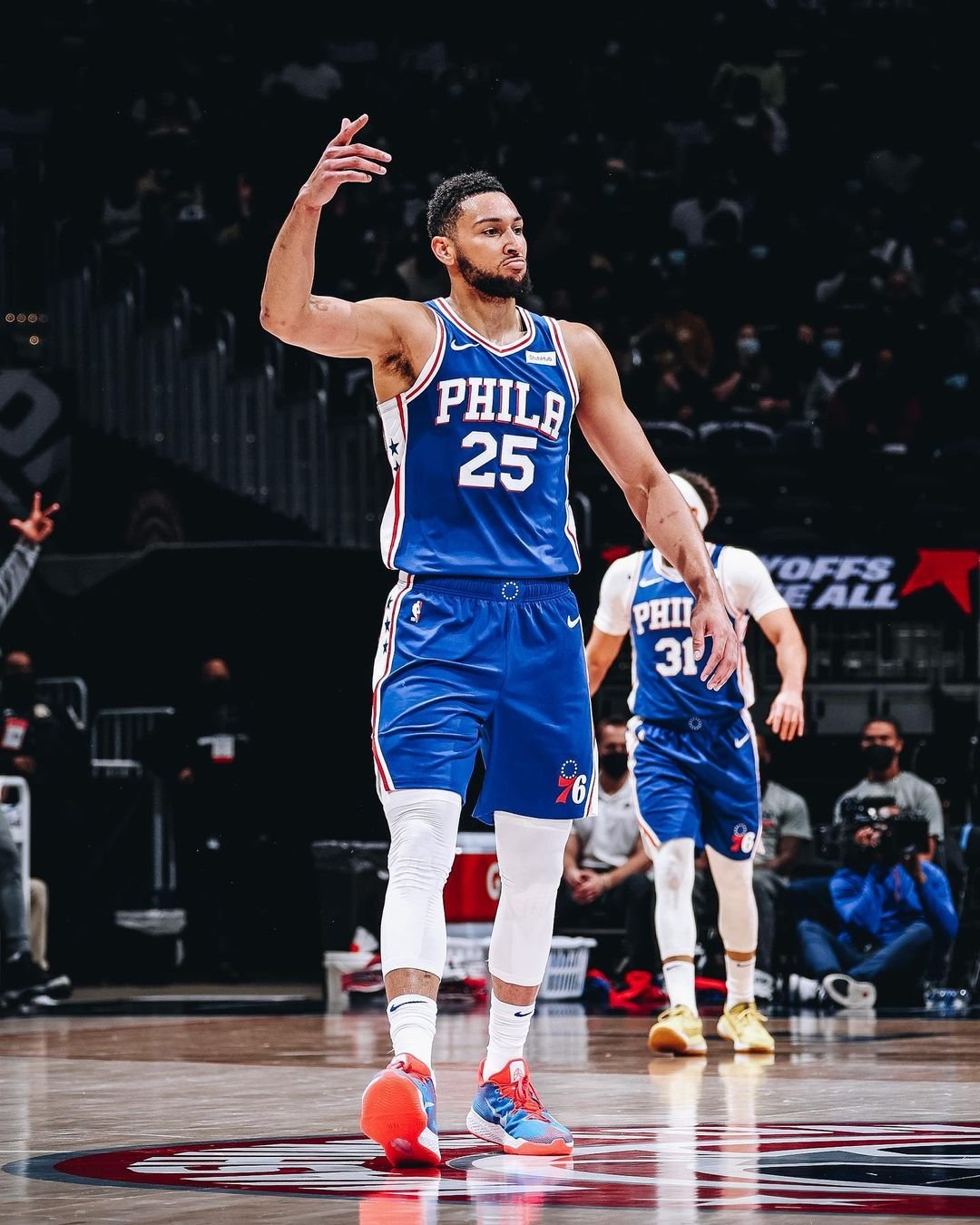 After ending his relationship with the singer Tinashe, Philadelphia 76ers point guard Ben Simmons started dating Jenner in May 2018.

That summer, the pair rented a $25,000-dollar-a-month house in West Hollywood and spent the summer together before traveling to Mexico with sister Khloé Kardashian and Tristan Thompson.

Although the pair was rumored to have broken things off that September, an insider source revealed that, by November, the pair was “still having fun and hooking up.” However, the pair seems to have gone their separate ways in May 2019. 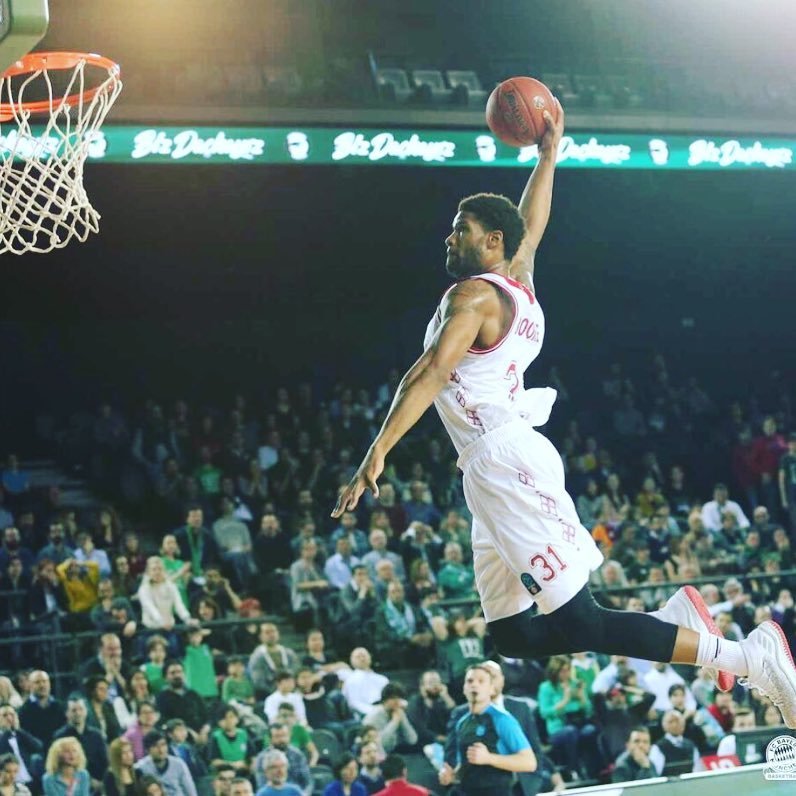 Although they kept things casual throughout most of 2020, Kendall and Phoenix Suns basketball player Devin Booker made their relationship official with an Instagram post on Valentine’s Day in February, 2021.

She recently celebrated his basketball win at the 2020 Tokyo Olympics against France, sharing an Instagram Story of him on the court.

"This is the happiest Kendall has been in a relationship," a source close to the couple revealed. "It's getting more and more serious and she is very happy." 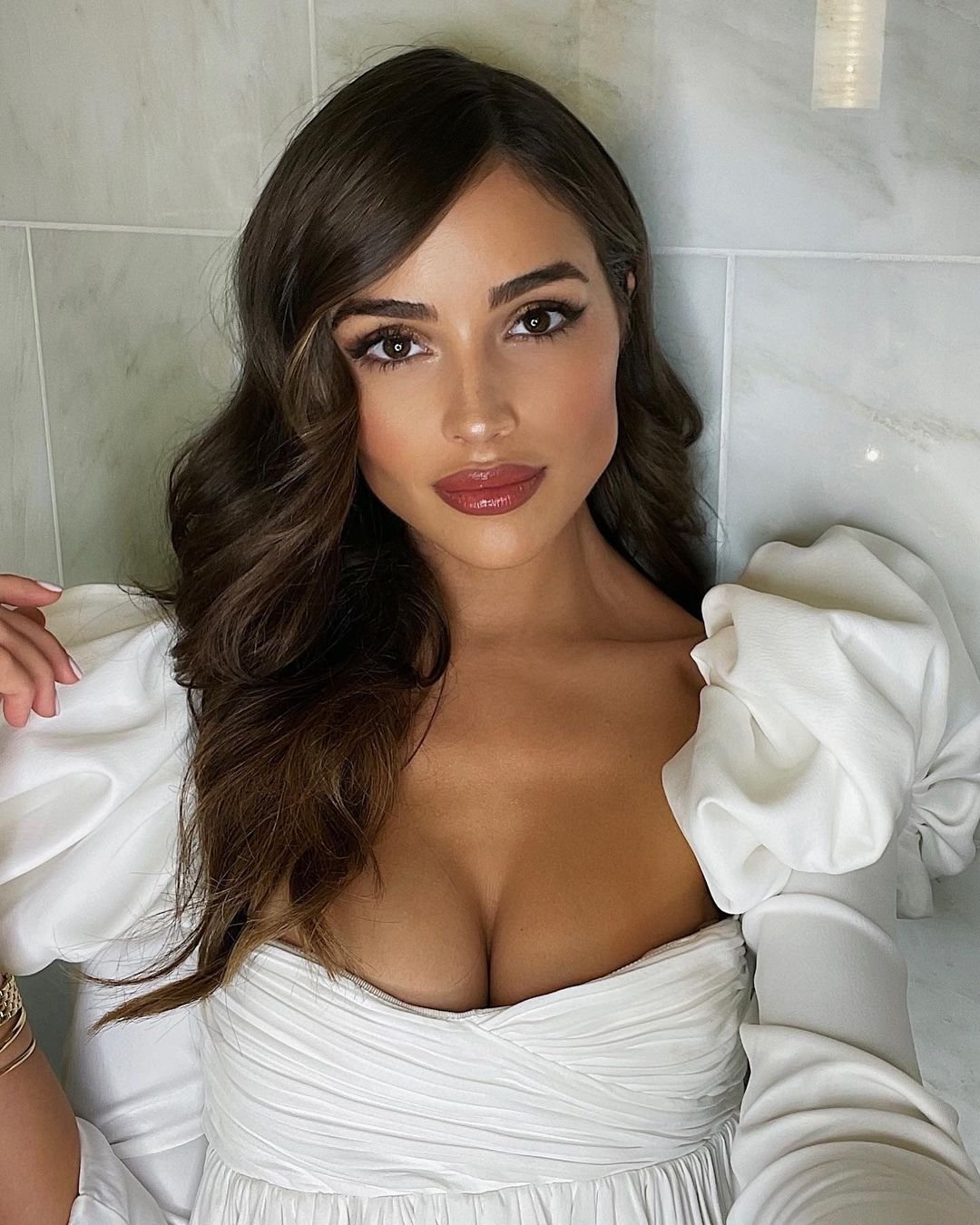