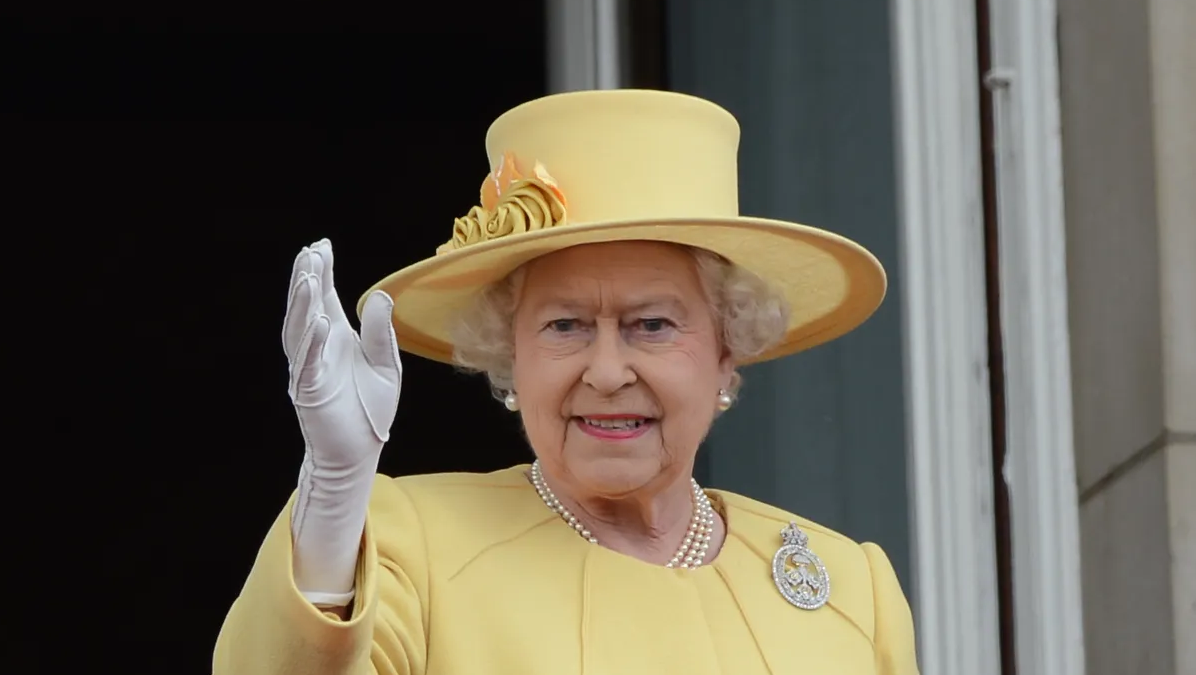 The royal family's attitude towards race has been questioned ever since the bombshell interview of Meghan Markle and Prince Harry.

In a recent interview with Channel 4, Kenneth Olisa, the first black Lord-Liutenant for London expressed that Queen Elizabeth and other royals in the family support the Black Lives Matter movement.

Scroll down to read more about this story. 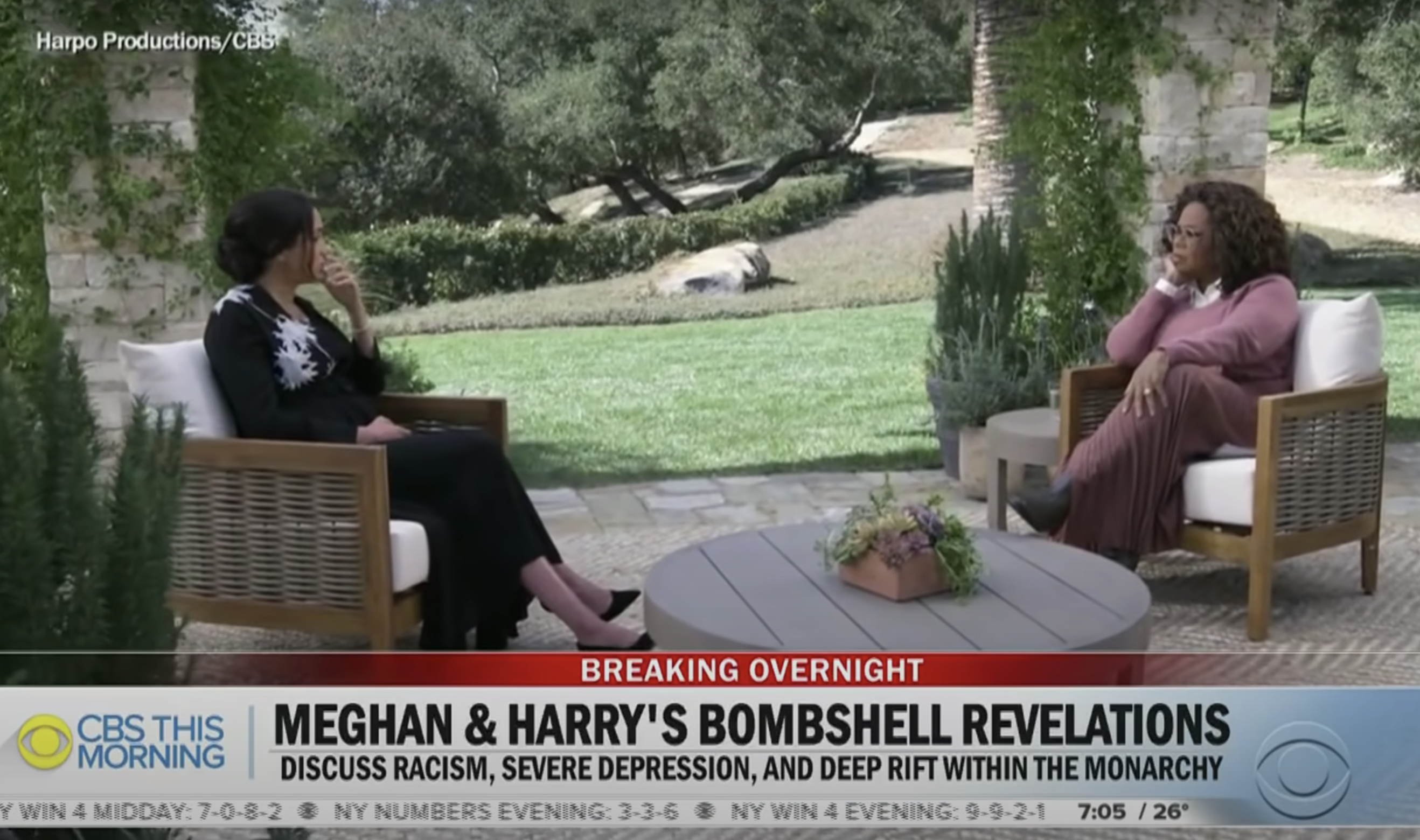 Six months ago, Meghan Markle opened up to TV veteran Oprah Winfrey about her unpleasant time living in the palace.

This eventually pushed the Duke and Duchess of Sussex to move out and relocate to the United States of America, where Markle resided before her royal marriage.

One of the most explosive things that came out of the interview is the allegations of racism towards the royal family.

According to Meghan, a member of the royal family spoke to Harry with concerns about how dark the skin color of their baby might be when he was born.

When asked further about this issue, Harry declined to name who the individual was but he also made it clear that it wasn't his grandmother, Queen Elizabeth, nor his grandfather Prince Philip. 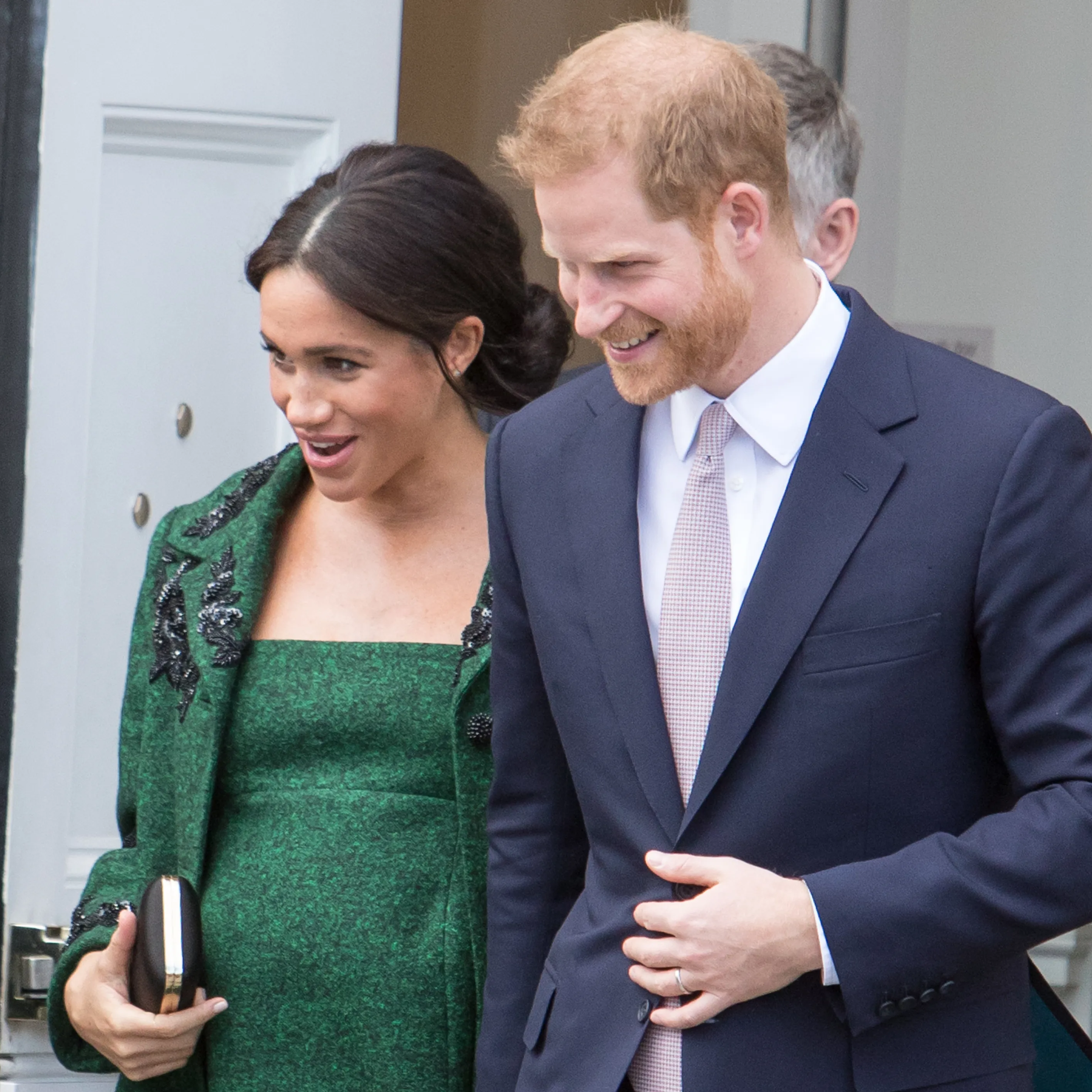 Following Meghan and Harry's revelations, which not only included racism allegations but also Markle's mental health struggles, the palace quickly responded with a statement.

“The whole family is saddened to learn the full extent of how challenging the last few years have been for Harry and Meghan,” the release read. “The issues raised, particularly that of race, are concerning. Whilst some recollections may vary, they are taken very seriously and will be addressed by the family privately. Harry, Meghan, and Archie will always be much loved family members.”

This statement was released less than 24 hours after the Oprah interview aired. 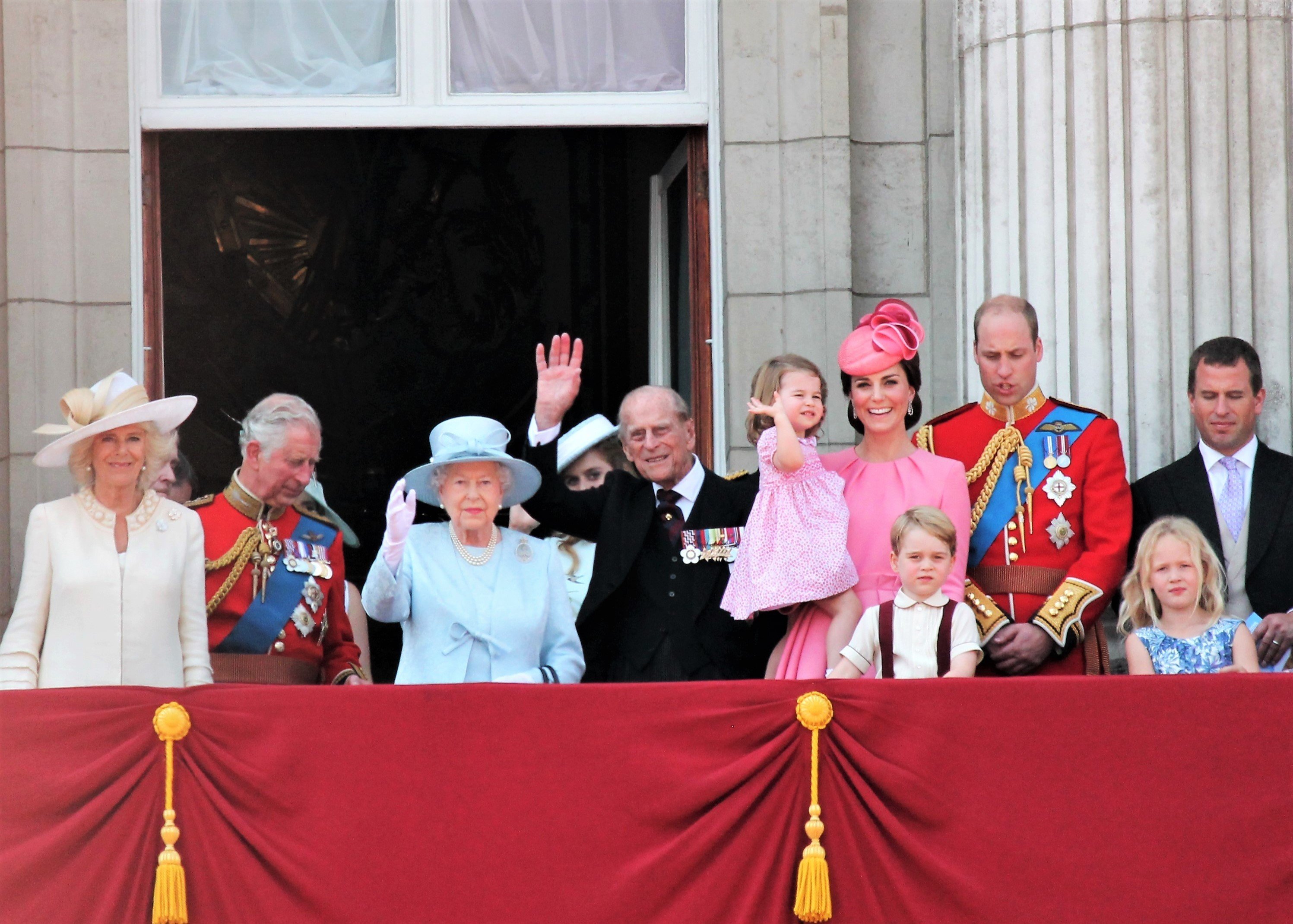 Yesterday, the palace's senior aide shared that the royal family supports BLM and is also open to talking about racism.

"I have discussed with the royal household this whole issue of race, particularly in the last 12 months since the George Floyd incident," Olisa said.

"It's a hot conversation topic. The question is what more can we do to bind society to remove these barriers. They [the royals] care passionately about making this one nation bound by the same values."

Improving Diversity In The Palace 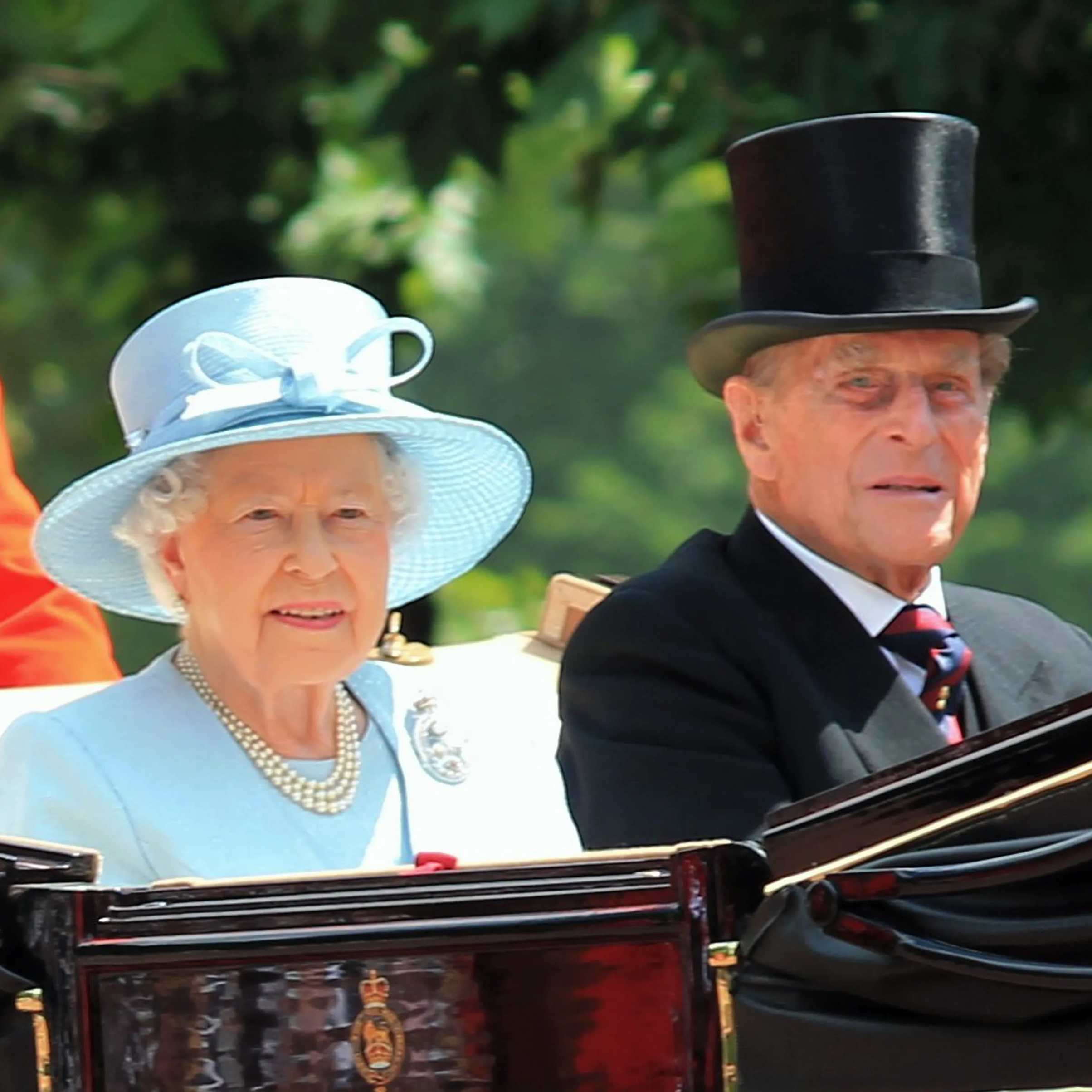 Many continue to be doubtful over the palace's view on race. However, the monarchy has been actively making changes to improve the diversity in the palace.

According to a Sovereign Grant report, the palace only has 8.5% ethnic minority employed in the household but they are targeting to increase this to 10% by the end of 2022. 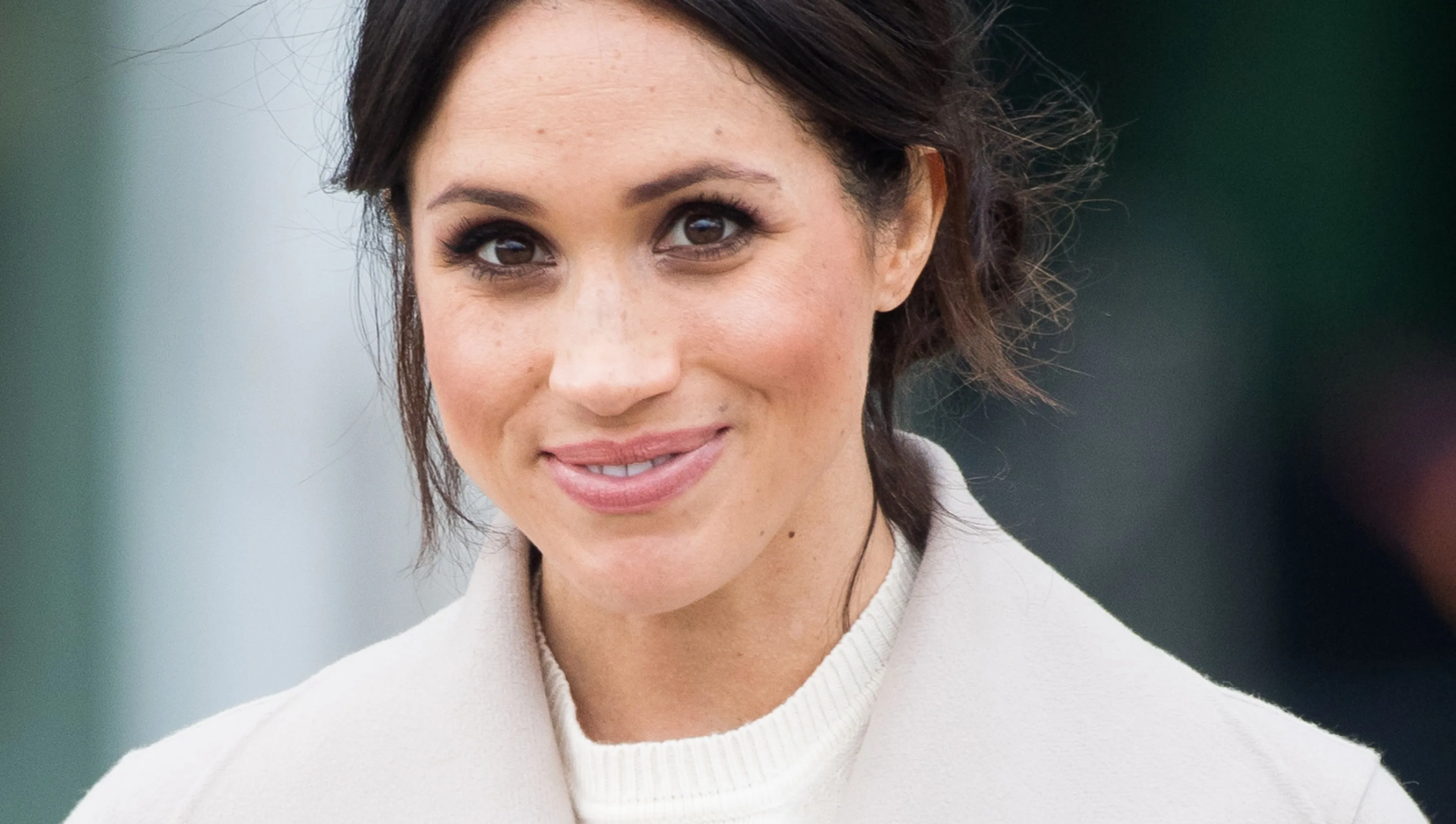